Would It Kill Ya To Shoot A Cat? 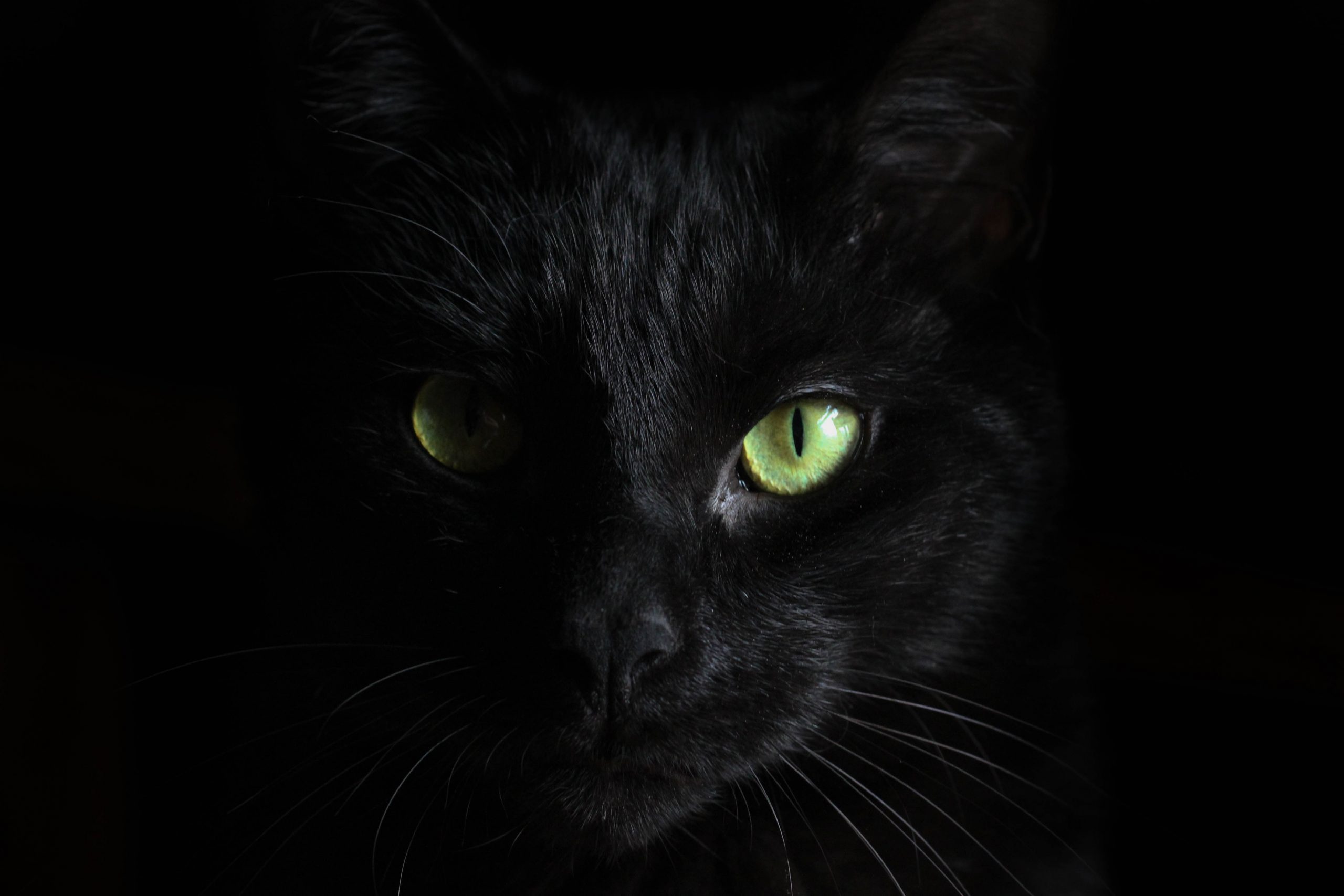 Let me start by stating that I have nothing against cats.

I just think a lot of them should be shot.

The reason is that cats are probably the most destructive force in nature.

Don’t believe me? Consider this: A 2013 study titled, “The impact of free-ranging domestic cats on wildlife of the United States” found that cats, “kill 1.4 billion to 3.7 billion birds in the lower 48 states every year.” That’s more birds than are killed by buildings, vehicles, and poisoning combined. And cats don’t just kill songbirds. They also kill game birds such as dove, quail, turkey,

That same study also found that cats also kill 6.9–20.7 billion mammals each year. Cats are known to kill non-native rats and mice as well as native shrew, vole, squirrel, mouse, and rabbit species. Cats also kill reptiles and amphibians, do considerable damage to ecosystems, and spread disease. There are also many that believe cats are capable of and have killed whitetail fawns. The biggest problem with all this, however, is that cats, even feral cats, are cute. Because of this, very little is being done to curtail the US’s cat problem. True, some public entities have adopted “Trap-Neuter-Return” policies in an effort to keep feral cat populations at bay. But this does nothing to address the destructive nature of the cats that are allowed to live.

Why cats aren’t dealt with accordingly can easily be explained in a quote from the classic movie Jaws.

Can’t everything pretty much be explained by Jaws?

In that 1975 movie Mayor Vaughn tells Chief Brody, “It’s all psychological. You yell barracuda, everybody says, ‘Huh? What?’ You yell shark, we’ve got a panic on our hands on the Fourth of July.”

No one bats an eye (mainly because hogs are ugly).

You’ve got about a million overweight single women drinking box wine calling for your head.

And, yes, cats do cause more damage than do feral hogs.

As I want to keep my head, I’ll refrain for calling publicly for people to do their best to cull the nation’s cat problem.

But to all your hunters out there, let me ask, would it kill you to shoot a cat? Just one? And only where legal of course.