Whose Public Land is it? 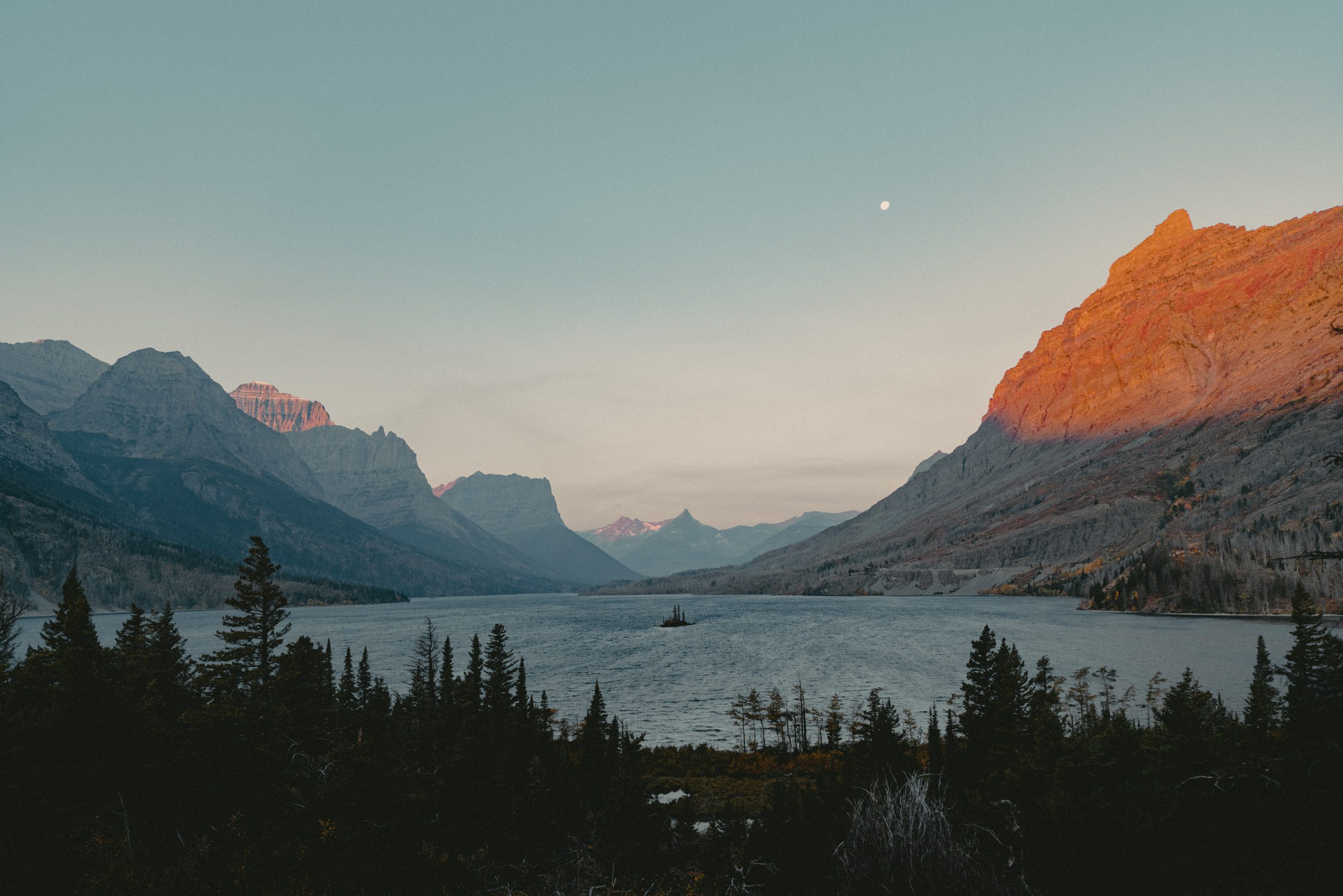 It wasn’t that long ago, well within my lifetime, that the main discussion of politics focused on what aspects of life the federal government would control, how much it would control and what would be in it for us if we did so.

Now that bird has flown the coop.

Our Thanksgiving arguments now focus on what the government does with our lives, and just how much more we will allow them to take. Amongst hunters, our public land has become a hot topic.

The American government currently oversees about 600-million acres of public land, everything from the crowded parking lots of Yellowstone National Park, to the ad hoc shooting range down the dirt road on National Forest land. In principle, public land is America’s greatest idea. Natural parts of the nation that were of great intrinsic value would be set aside for the population and those in the “womb of time” to simply enjoy. For sportsmen, our access to land and rivers would be unrestricted and the chances of an apartment complex or Starbucks going where we’d hunt deer would be nil. I mean, it’s a movement started by Teddy Roosevelt, so what could go wrong?

The reality is though, it’s all dandy until it goes woke.

Sportsman’s Alliance recently reported that the Biden Administration and the Department of the Interior is negotiating to settle a lawsuit brought by Center for Biological Diversity to restrict hunter access in 2.2 million acres of National Wildlife Refuges. The CBD’s complaint is that hunters trample all over the land, shoot lead ammo and can’t tell the difference between a grizzly and a black bear. The same group that wanted to introduce (not reintroduce) grizzly bears from the Rocky Mountains into the Sierras, lobbied to get lead ammo banned in California for hunting, and is working on getting bear hunting completely outlawed there, just twisted the ear of same people that “manage” our “public” land. It’s not so public anymore, it seems.

The other 597.8 million acres of land is in the hands of the Department of the Interior, currently led by former New Mexico Senator Deb Haaland. During her confirmation she testified to the Senate that she hunts and fishes, which led many sportsmen to wipe the sweat from their brow in relief. Hell, some groups even endorsed her, saying she was the best thing since canned beer.

Like any good politician though, her policy ideas weren’t advertised. The department overseeing our public land is now focused on combating climate change, racial inequity, diversity and returning lands to Native Tribes. (How they’ll choose what tribe in what era to return the land to is anyone’s guess). When the Secretary overseeing the land that is supposed to belong to everyone begins discussing dividing it up and giving it to certain groups, not individuals, it is no longer public but should be stamped with RESTRICTED FOR GOVERNMENT USE. Science and conservation be damned.

You’ve seen the bumper stickers, shirts, hats and mugs saying PUBLIC LAND OWNER, but it’s not quite right. You don’t own anything. We gave up that right when environmentalists told you scary stories about loggers, oil men and radio-active waste and we started giving up acres by the millions. Now we stand like Oliver, bowl out, asking for some more, only to be told to check our privilege. The current lobby that holds the ear of the Federal government is one that hates guns, hates you for owning them, hates hunting and hates you for doing it.

There are no such things as single-issue voters, at least not now. The candidate you vote for holds power over every issue, not just what you care about. If your heart tells you to fight for clean energy and public land, that sounds great. But don’t be shocked to find out they were hiding massive gun control measures behind the 8 ball. Don’t be surprised if they ban hunting on more lands even as they champion them as public. Public for whom? Not hunters.

Folks, the fox is already in the hen house. It came in the form of groups who dressed like us, talked like us, drank beer with us and showed us pictures of their big bull elk they took last year. They told you to endorse certain candidates, and praised appointees that they said were on our side. Now, with an administration more focused on woke agendas that are in direct opposition to our way of life, these groups are oddly quiet. Like many of you, I trusted these groups. I bought the damn hat–and also the narrative that the Federal government had our best interests in mind on land management. But now, as our public lands are being negotiated, I’m discovering that I was sold a dog that don’t hunt.

Now, you won’t see high-end clothing companies like Patagonia saying the President stole your land, nor will you see this on the news. The real sausage is made behind closed doors, and no one wants to see that. You will continue to see the Constitution called “problematic” as basic liberties are erased.

We are seeing the forest. We need to stop looking at the trees.

*John Vogel is neither a professional writer nor a political insider. Rather, he’s a concerned sportsman living in California who felt compelled to write FE a note.