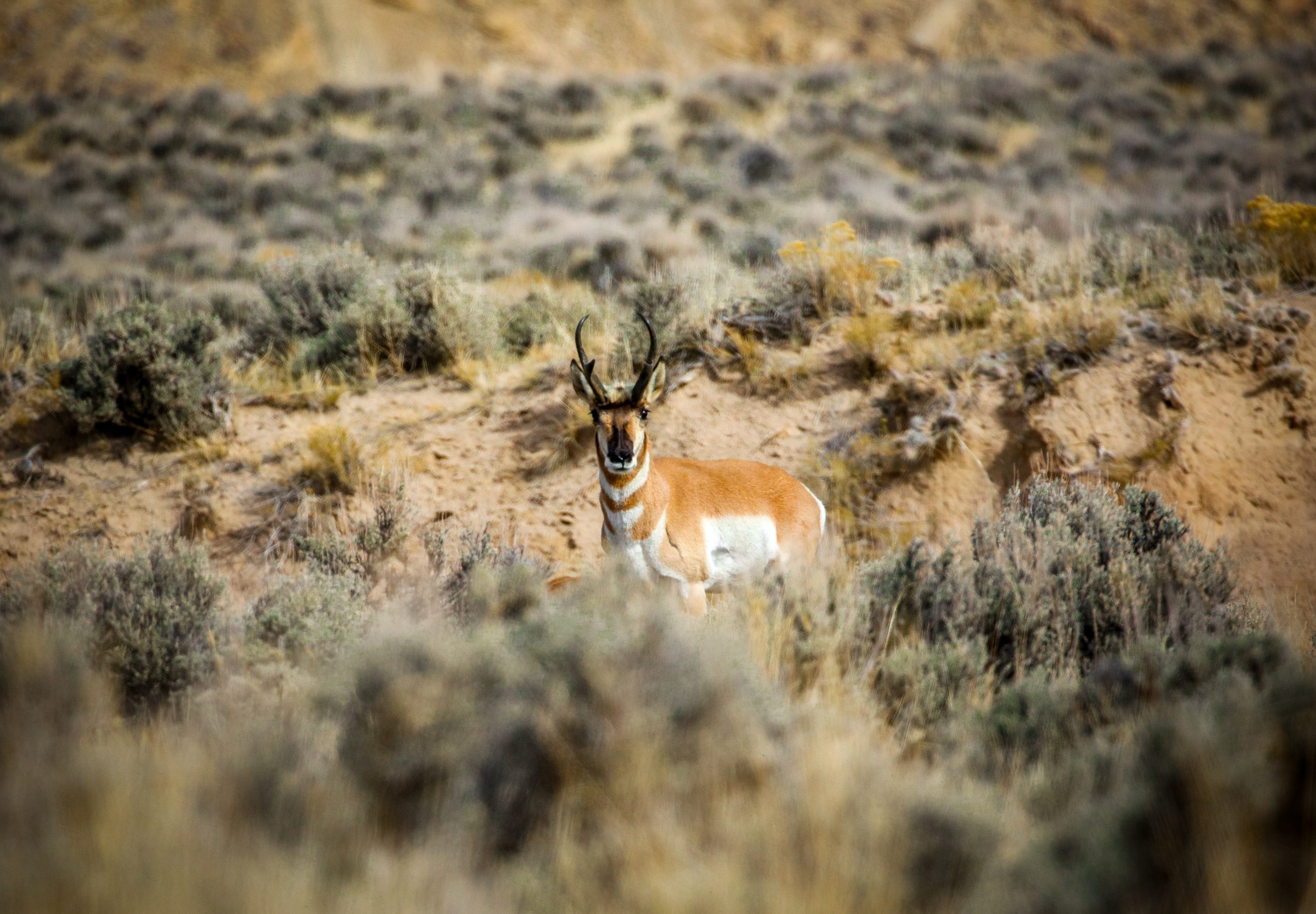 A few years ago I decided I’d go on a western hunt of some kind, and I couldn’t get the idea of bowhunting pronghorn antelope out of my head. I’d heard all of the stories about how good they taste, how challenging the hunt is, and blah blah blah, so it seemed like a good hunt for which I didn’t have to wait over a decade to draw. So I figured, what the hell?

I talked to my father, an avid hunter, and I explained that we were going to link up with a rancher in Montana and pay him a few hundred bucks to let us stay at his cabin and hunt public land just a couple miles away. I told him we were looking at the maps and found what appeared to be some water holes that we could set up on and ambush the goats as they came in for a drink.

“Water holes are for candyasses” he said.

I wasn’t entirely sure what that meant, but I figured he knew what he was talking about, so I changed my strategy a little bit. Through a mutual friend I found a fly fishing guide outside of Bozeman that had about 1,000 acres, and he said I was welcome to hunt it.

My comfort zone on an animal that is essentially the size of a whitetail doe is around 50 yards, and I told myself I wouldn’t attempt anything a yard beyond that. I hiked an average of 12 miles per day, through mountains of private and public land, spotting countless antelope, putting stalks on them, and realizing that even the slightest movement or sound will send these sage rockets hauling ass for a mile or more.

On my last day I was able to cut one off at the peak of a mountain when I realized that is inevitably where they all run after being spooked. He was a nice buck, maybe 75 inches, but honestly I’d have shot anything by that point. I ranged him at 80 yards. Remember what I said earlier about not taking a shot that’s even a yard beyond 50? Fuck it. I released.

Missing it wasn’t even the worst part.
Sure, I was pissed, but I knew there was a good chance my shot would be off. The worst part was seeing my arrow land exactly where I was aiming, and the pronghorn, in full sprint, already 20 yards away from where he was when I shot. That sucked.

When I walked back to the cabin where the guy was letting me stay for the week, he asked in a sarcastic tone, “Any luck?”

I sighed, “Know where any water holes are?”