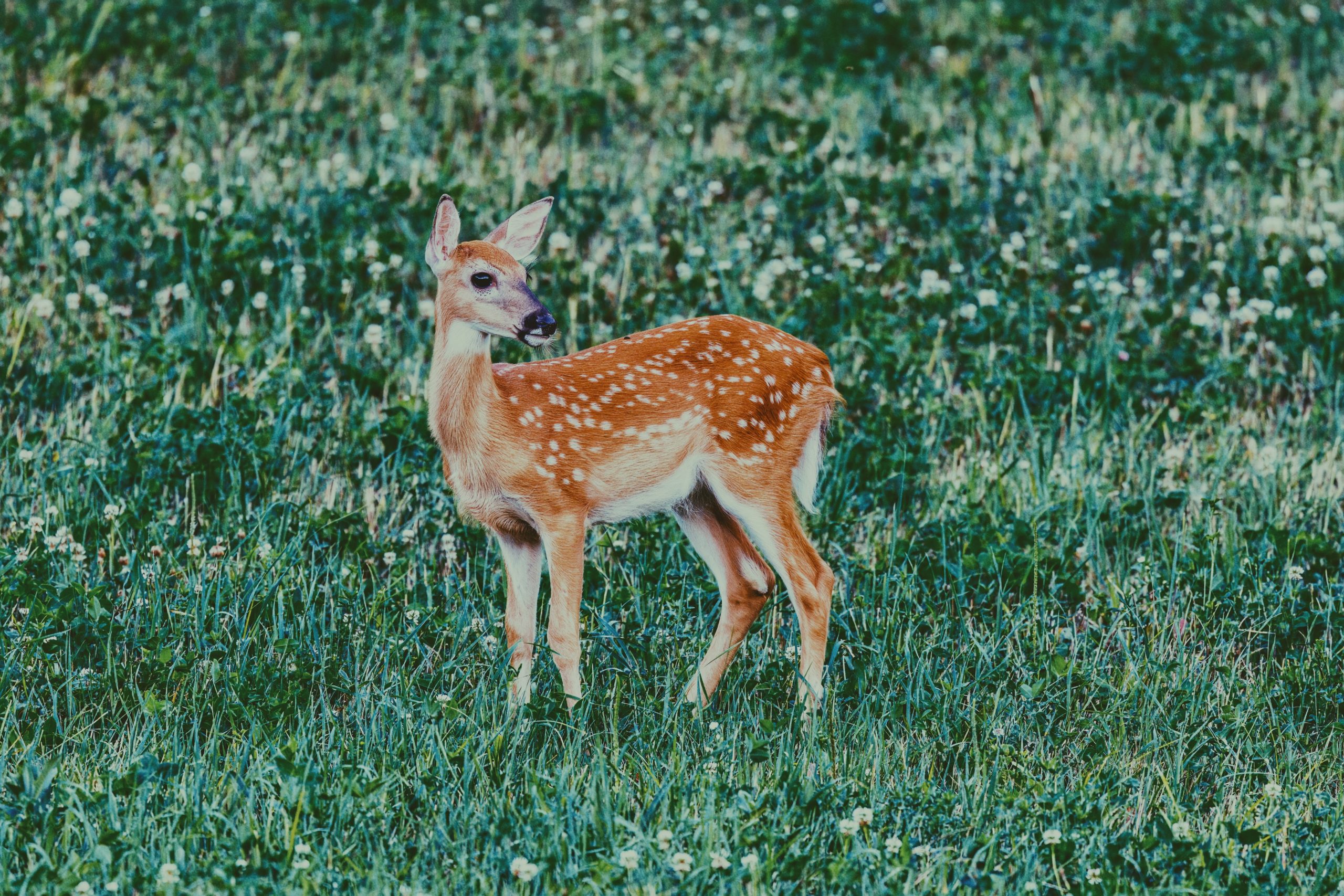 The US Military Academy at West Point, NY, is arguably the most famous military installation in the country if not the world. Graduates include Generals Eisenhower, Westmoreland, Patton, Custer, Bradley, Pershing and many others. The army post, at 16,000 acres, is nestled in the Hudson Valley with some 14,000 acres of hardwood forests, lakes and streams. For eight years I was the post forester and game warden. I managed the hunting and fishing program, established timber sales and suppressed wildfires, among other things.

The post had a landscape nursery with greenhouses where shrubs, trees and flowers were raised for the officer’s quarters. A herd of whitetails took a liking to the vegetation, much to the dismay of the Post Engineer, a full bird colonel who evidently was catching hell because of the damage to the flowers. The nursery was one of his many responsibilities.

My direct boss, the Chief of Roads and Grounds, in turn caught hell from the colonel and was ordered to put a stop to the problem. Workers tried deer repellents of all kinds and even an electric fence, but nothing worked. A high fence was ruled out. My boss decided the deer should be shot, and assigned me to be the shooter. He got a special depredation license from the state game warden. I was not happy.

The nursery area at West Point was very close to the installation boundary. I knew the deer herd traded back and forth between West Point and a private forest leased to a hunting club. Having been born and raised a dozen miles from West Point, I happened to be a member of that club along with my dad, uncles, cousins and many of my hunting buddies.

I knew that if I shot those deer I’d be dealing with some super-pissed-off pals. The execution at the nursery would eliminate 18 deer from the forest, including a few nice bucks that I’d seen in the nursery with a spotlight. Remember, back then deer were much more scarce.

More importantly, I was personally opposed to shooting those deer. It seemed like too harsh a penance. Why the hell couldn’t they build a high fence.

I came up with excuse after excuse to not carry out the project, until my boss finally cornered me and set a date. I was shooting my bolt action 30-06 and he figured I’d knock down three or four deer a night. I wanted to throw up.

When the night arrived, instead of driving past the MPs at the gate who wave every vehicle in with no questions asked,  I stopped at the gate and identified myself to one of the MP’s manning the gate. I had a wild idea.

“I have a permit here to shoot deer at the nursery. Just wanted you to know when you hear gunshots.”

”Have you cleared this with the Provost Marshall, sir?“

“One moment, sir,” the sergeant said.

He walked into the gatehouse and made a phone call. Holy shit, maybe there was hope after all. No one, including my boss or the Post Engineer had bothered to get clearance from the top MP.

The sergeant returned. “Sir, the Provost Marshall instructed me to tell you that you are fucking forbidden to fire any live rounds on this post.”

“Thank you sergeant. I’m sorry we didn’t follow through with proper protocol.”  And I smiled all the way home.