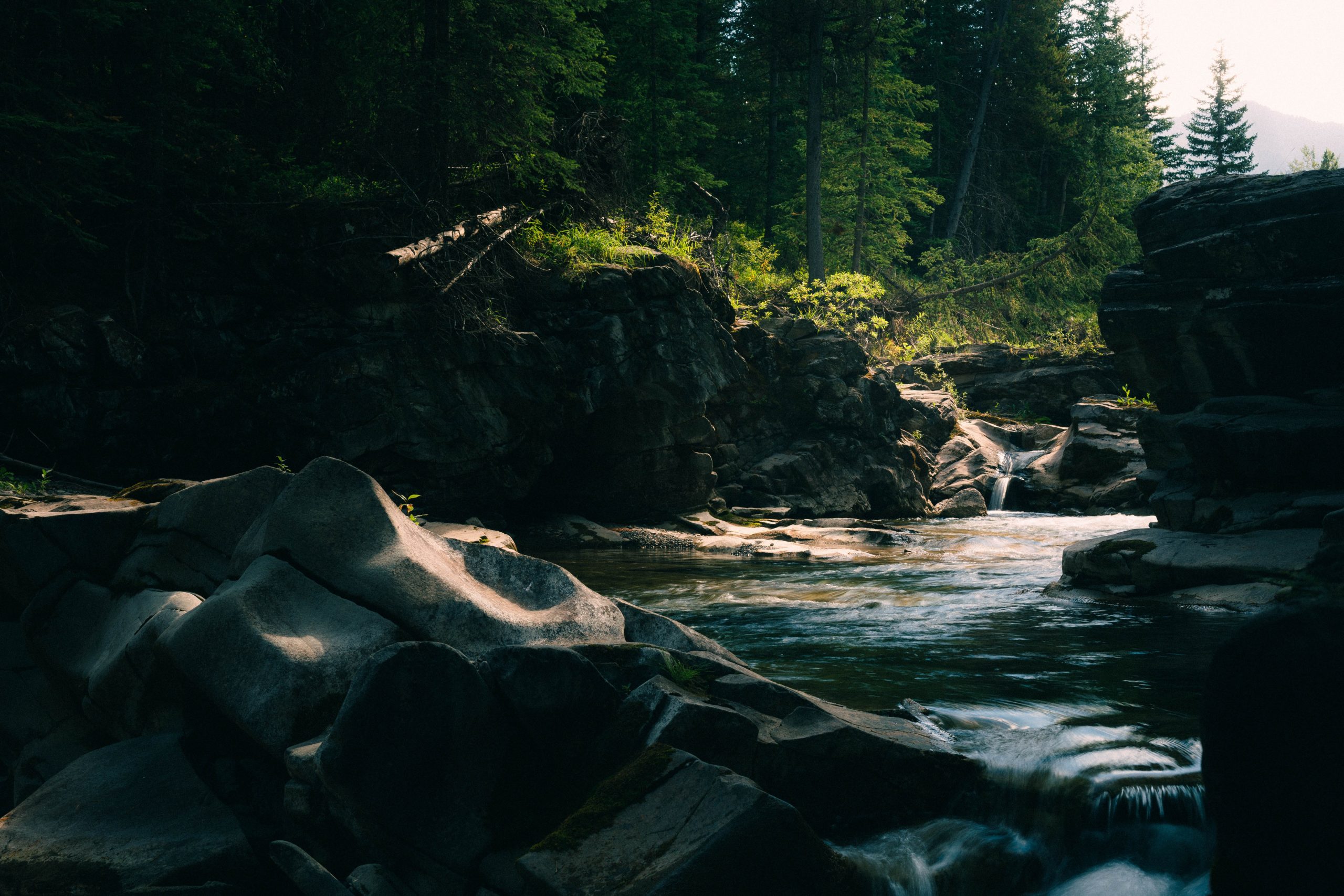 It was one of those perfect evenings. The air had that wonderful snap of early fall, the canyon cliffs above the river were glowing orange in the low-angle sunlight, and, to top it all off, I had caught some fish. I had been fishing on the Yakima River at a spot I had come to know as Sofia’s Hole. I’m sure that’s not what the locals called it, but there was a La-Z-Boy-sized boulder next to the pulloff with the words “R.I.P SOFIA” scrawled across it, so that’s what I called it.

While scrambling up the rocky bank heading toward my truck, I noticed a vehicle parked a ways upstream. I assumed it belonged to another angler, as this was a pretty popular spot. As I stood at the tailgate taking off my waders, the old suburban slowly creeped my way. I expected a trout bum in a khaki vest with a matching bucket hat to pull up and ask me how the fishing was. Instead, I was greeted by a red and white pit bull panting in the passenger seat. The driver was probably in his mid-fifties with a graying buzz cut and gray stubble on his face. He wore a cutoff t-shirt, sported multiple tattoos, and had heavy silver earrings in both ears.

“That’s good. She must’ve brought you some luck.”

“Yeah, I guess so,” I chuckled nervously, not knowing what he was talking about.

After a pregnant pause he said, “Yeah my sister was murdered a while back, and this is where they dumped her body. Right in the river.”

Stunned and not knowing what to say, I awkwardly uttered a generic line of sympathy. “Oh gosh, I’m really sorry to hear that.”

The man shifted his stare past me and back to the moving river, looking at something that was not there. “Well, shit happens,” he said nonchalantly, as if he had just spilled his beer.

He moved his gaze back to me and he nodded as he slowly pulled back onto the pavement, not bothering to wait for a reply.

I stood there for a while, silent, one leg still in my waders, trying to process what the hell had just happened.

“I guess it’s ‘The Body Hole’ now,” I whispered aloud, to no one in particular.