The Best of the Worst of Us 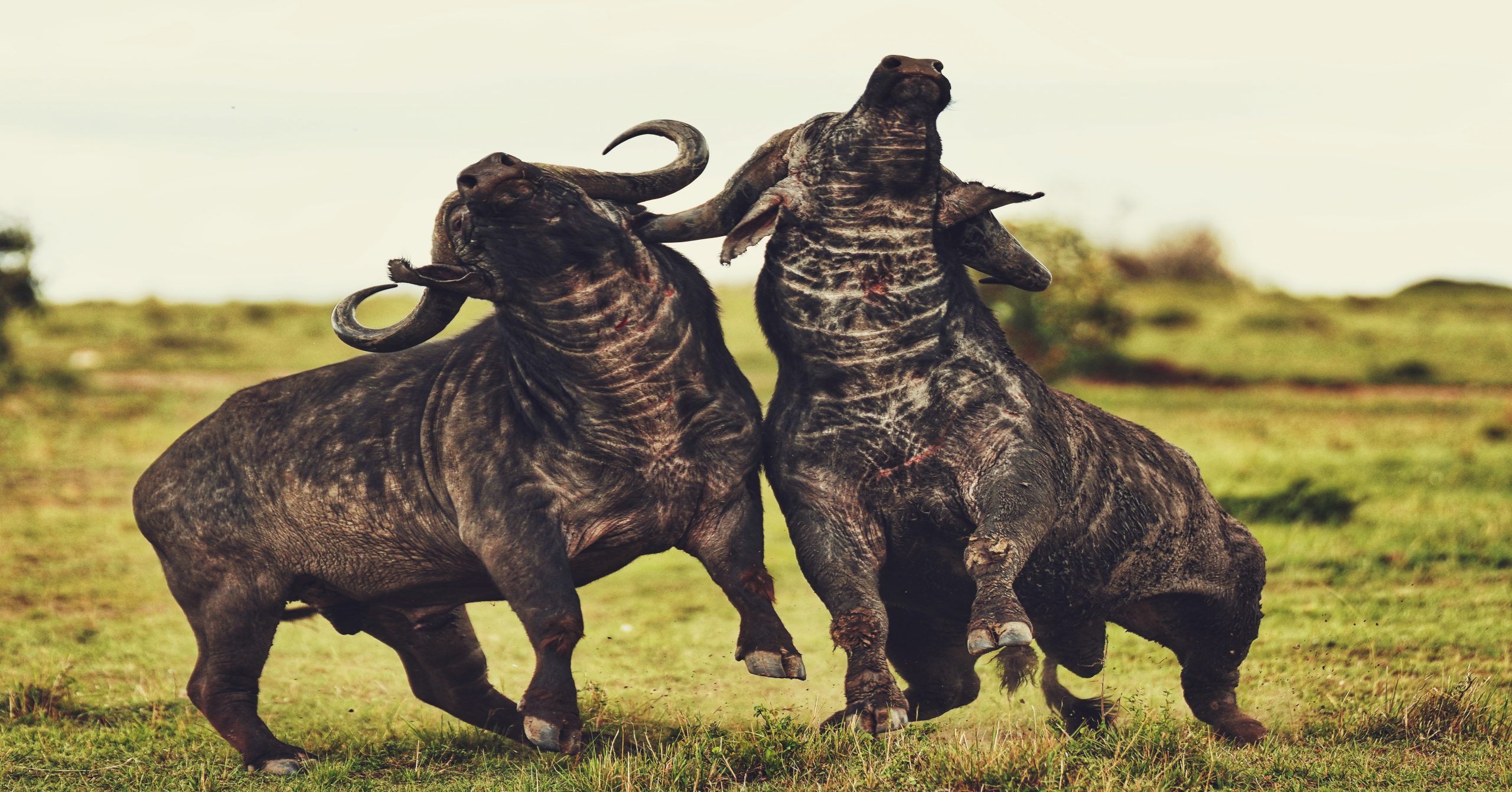 I discovered the writings of Peter Hathaway Capstick when I was a young man, back when African adventures still seemed plausible, long before I accepted the responsibilities of adulthood and shouldered the burdens of mortgages and tuition. By the time I’d finished the first chapter of his first book, Death in the Long Grass, it seemed perfectly reasonable to me to abandon my burgeoning career as Capstick had and try my hand as a professional hunter as Capstick did. I didn’t, of course. I settled down and did my duty.

But doing my duty didn’t preclude me from reading his writings. After that first book, I absolutely devoured Capstick’s library. Like a gun bearer at his elbow, I followed him out of the Long Grass, through the Silent Places, across the Dark Continent and into a Lonely Land, reading tracks along the trail that convinced me trophies were waiting at the turn of every page; trophies like this line from his inaugural offering: ‘my heart fell as a flowing dapple of ebony and amber drifted down the trunk of a big tree in an oily-smooth movement, then disappeared into the high grass like ground fog.‘

It wasn’t until years later that I learned of Capstick’s reputation for exaggeration and embellishment. Indeed, there doesn’t seem to have been a single biography or blog post written about the man that’s failed to include at least a line or two about his use and abuse of literary license.

Even if Capstick’s reputation for exaggeration is well earned, it’s still undeserved. Because any hunter’s criticism of Capstick is hypocritical. Who among us hasn’t placed a figurative finger on the scale when estimating the weight of a black bear? Or pushed a pencil-thin whitetail rack closer to the camera in the hopes of making it appear more massive? If Peter Hathaway Capstick stretched the truth, he was only doing what we hunters do; he just did it better.

Besides, who would you want writing the saga of your first African safari? An author with the attention to accuracy and bare bones brevity of an Associated Press reporter? Or an imaginative poet like Capstick, a man who once set the stage for a Southern African sunrise by saying, ‘a terminal moon suicided over the Luangwa River in an ecstasy of orange agony‘? Over the top? Well, of course it is. But isn’t that exactly what we hunters want the memories of our time afield to be? We don’t remember the hours of tedious monotony spent on the stand. No, we remember the moments that matter – that first sighting of a target bull or that last ounce of trigger squeeze. Even now, I can close my eyes and summon scenes long spent from my hunting past. I can see and hear and feel, in vivid and graphic detail, those moments that mattered. I just can’t describe them like Capstick could.

Some dismiss Capstick’s writings as out and out fiction. Kinder critics arch an eyebrow while reading his work, but they at least accept the plausibility in his pen. I, myself, am not only a hunter but also a hopeless romantic, which means that I view the books in Capstick’s library as the very finest volumes written in the world of hunting and adventure literature. So join me, if you would, and raise a sundowner in the author’s honor. To Peter Hathaway Capstick; the best of the worst of us.