The 10mm Was Made for Gunfighting 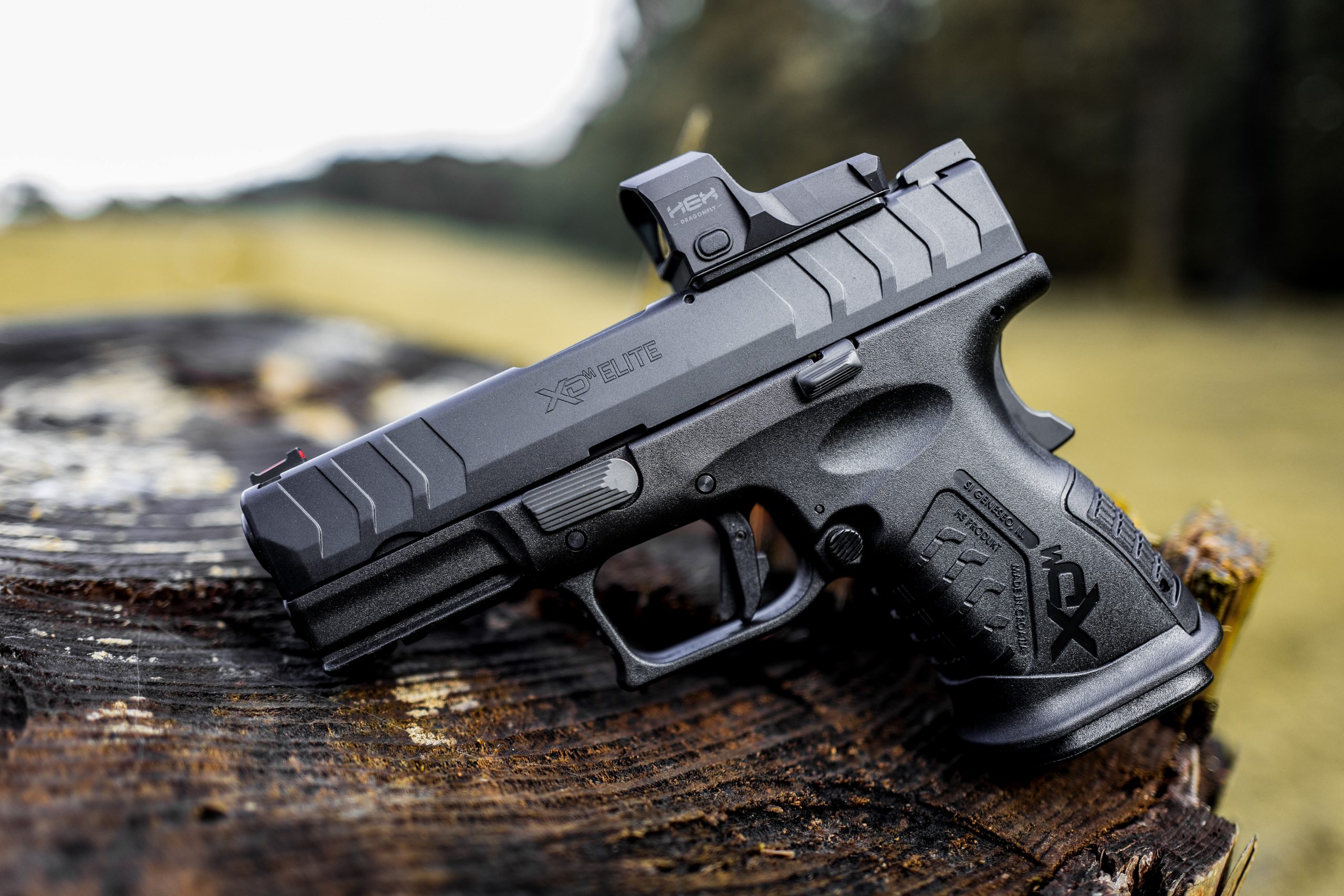 It often takes tragedy to force change. Such was the case in April, 1934, when a new government agency, which would later be known as the FBI, fought a disastrous gun battle with the Dillinger Gang at the Little Bohemia Lodge in Wisconsin. What followed was a new emphasis on practical training for law enforcement, and the FBI Academy became the gold standard.

Fast forward to April 1986, when a pair of ruthless bank robbers killed two FBI agents and wounded five others in a Miami neighborhood. Training wasn’t the issue in the Miami shootout, it was a lack of terminal performance (specifically, penetration) by the handgun and shotgun rounds used by the agents.

“Everyone had to use 158-grain lead hollowpoints; it was a plain lead bullet. If it hit something it would deform,” Special Agent Ed Mireles, the hero of the day, told Field Ethos. “Platt [one of the suspects] had 30 rounds in his Mini-14, not to mention the power of a rifle cartridge versus handguns.” The bad guys had the good guys out-gunned.

The brains in Quantico focused their attention on creating the perfect law enforcement round. Instead of merely trusting the ammunition manufacturer’s marketing materials, they began testing ammunition and establishing objective standards. They landed on the 10mm Auto. The round ended up being too much of a good thing for the Bureau–meaning it was too powerful for some weak-wristed officers to handle–but that didn’t change the science behind choosing it. Ideally, none of us will ever fight it out with bank robbers, but the benefits of superior ballistics are still an advantage worth exploring. Stopping a charging bear comes to mind.

The 10mm is big, powerful, and impressive on target. For decades, handguns chambered in this cartridge have been “duty-sized” pistols, too big and heavy to be ideal for concealed carry. Enter the Springfield Armory XD-M Elite OSP 10mm, a handgun that is extremely concealable yet holds 11+1 rounds of Jeff Cooper’s favorite medicine. To put things in perspective, this Glock 19-sized handgun essentially has the same firepower as two .41 Magnum revolvers. All in a package you can hide under a t-shirt.

Although Springfield has offered larger XD-Ms in 10mm, this 3.8-inch CCW special has been under wraps until now, but I’ve had one here to test on the down-low for a few months. I’m a fan.  Its purpose for existing? It’s a 10mm that weighs 28 ounces unloaded. A slide-mounted Hex Dragonfly 3.5 MOA red dot sight comes standard, and iron sights are there if you need them. The OSP’s controls are fully ambidextrous. The steel parts are Melonited, so rust will be a non-issue.

To help manage recoil, the OSP’s polymer frame allows for a full-fingered grip for all but the largest of hands. The grip is textured aggressively and flared magazine well does double duty: it keeps the hand positioned high on the gun and facilitates rapid mag changes. There is an accessory rail for mounting a light, which wouldn’t be a bad idea if you might find yourself wandering through the dark with a pack full of blood-soaked meat.

The trigger on my example broke at 5.5 pounds, which doesn’t seem too bad on paper, but warrants my only real complaint about the gun; it’s creepy and it could be better. That said, I doubt I’ll notice a little creep when Mr. Brown comes snarling from the alders. Practical accuracy was good, thanks no doubt to the Hex Dragonfly sight. More importantly, reliability was 100 percent. I wouldn’t hesitate to carry this handgun either on the street or in the woods. For field use, specifically bowhunting and fishing, I carried the OSP in a chest-mounted pouch from Hill People Gear. This setup kept the handgun concealed on the trail but readily accessible if I needed it.

With the ability to push 180- to 200-grain bullets at up to 1,200 fps, the 10mm Auto is capable of taking large, heavy game. At least one guy has taken a pair of Cape buffalo with one. A stunt? Maybe, but they still died. You do pay a price for this level of power since even Springfield Armory can’t cheat physics. Reportedly, a good number of FBI Agents found the 10mm’s recoil to be “excessive.” I do not. I wouldn’t hand this gun to a beginner but for anyone of reasonable strength and skill, it is a perfectly-controllable handgun.

Many of us carry a gun for self-defense on a daily basis. Then we go into the woods carrying an entirely different handgun, one that is usually larger and more powerful and that we might be less familiar with. With the OSP 10mm, those two guns merge into one. This is a handgun that is compact enough to conceal in street clothes yet has enough juice to be a viable choice when a pissed-off grizzly answers your elk bugle.

trigger could be better