Shit gets real in the Arctic….literally 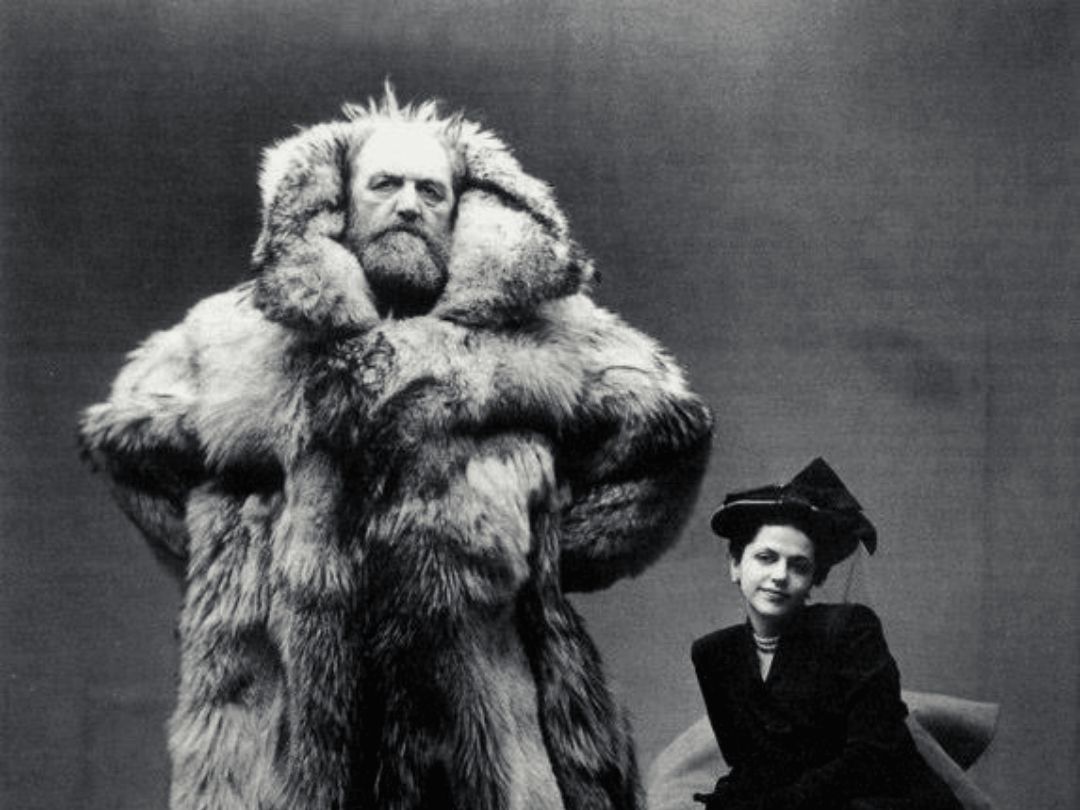 Lorenz Peter Elfred Freuchen stood six foot, seven inches tall, explored the Arctic Circle like a man possessed, hunted seal, walrus, polar bear, and whales, killed a wolf with his bare hands, and once escaped from an icy prison by fashioning his own feces into a frozen ice chisel and digging himself to freedom.  All of the above and more officially makes him the most badass Dane that ever lived.

Peter was born in the almost impossible to pronounce Nykøbing Falster, Denmark in February 1886.  Deciding that the civilized world lacked considerably and that studying to be a doctor lacked even more, Peter signed on with every northern expedition he could to tame his thirst for adventure and exploration.  And when he couldn’t find an expedition to sign on with he started his own such as the time in 1906 that he and his friend Knud Rasmussen sailed as far north as anyone can sail then dogsledded a further 600 miles until they hit an Inuit community.  There, they hunted and learned the culture.  In 1910, the two established the Thule Training Station in nearby Cape York. From here Peter launched several polar expeditions known as the Thule Expeditions.  In 1911, Peter married a local gal named Mekupaluk.  She bore him two children then died from the Spanish flu in 1921.

Peter took this as a sign – or rather he decided on a change in scenery – and returned to Denmark for the next chapter in his life which was…writing chapters.
Peter wrote almost 30 books in his lifetime, most of which dealt with his adventures, his travels, Inuit culture, and fiction inspired by all of the aforementioned.  He also wrote for a newspaper named Politiken.

In 1924, Peter married a multimillionaire and after her parents started a magazine for him called Ude og Hjemme, he worked there as well.

During one of his more harrowing expeditions, Peter found himself in the midst of a massive blizzard.  He took shelter under his dog sled and got trapped there as the ice and snow surrounded and built up around him.  After more than 30 hours of being trapped in an ice cave not much bigger than a coffin Peter decided it was time to leave.  He ripped his beard that had frozen to the ground and began clawing at the ice around him to no avail. Peter escaped by having a bowel movement, forming the result into a spike, letting it freeze, then using it to chisel his way to freedom.

Now free, Peter still had a three-hour hike back to base camp.  He arrived to find that three of his toes were frostbitten beyond repair so he took them off with a pair of pliers.

And, no, he didn’t have any anesthesia.

In 1933, Peter helped Hollywood by consulting on movies that took place in the Arctic and by taking the acting role as a ship captain in the Oscar-winning film Eskimo.

Peter founded Denmark’s The Adventurers Club in 1938.  He joined the Danish resistance in World War II, and then moved to New York City in 1945.  In 1956, he became only the fifth person in history to win the $64,000 Question on the game show of the same name. The next year he completed his final book – The Book of the Seven Seas – then died of a heart attack at the age of 71.