Seeing Eye to Eye with Rattlesnakes 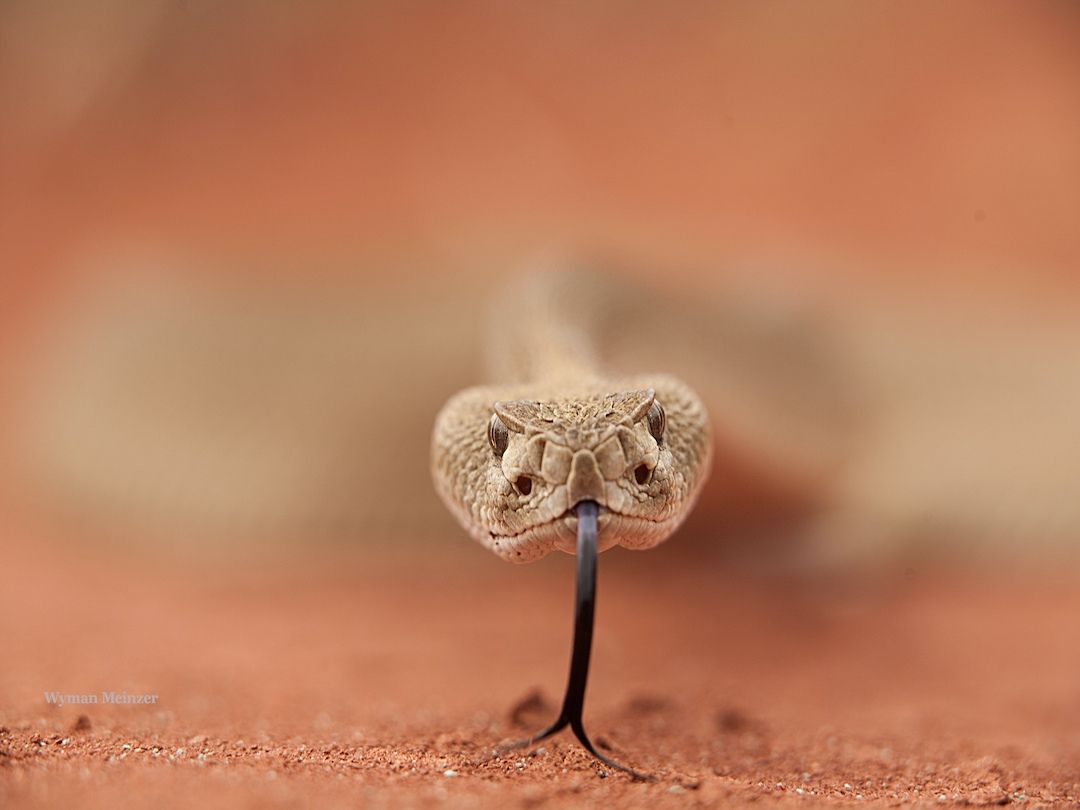 Sixty years ago were simple times, at least it was for my brother and me on the 27,000-acre ranch where we lived in the Texas rolling plains. Our parents were from the old stock of people, dad born in the winter of 1918, and mom in the autumn of ’26. Our father was the ranch foreman, a hard-working man who grew up working the big outfits in our region, while mom’s family lived in tents, clapboard houses and a dugout during the Great Depression. Old grandpa made a living for mom’s family running traplines for fur and working a moonshine still in the offseason. Mom and dad were brought up in tough times so in turn, did not dote over my brother and me, allowing us to run loose over much of the land. Early on we learned shooting skills with our BB rifles, and later graduating to shotguns, .22’s, and finally centerfires. Those were good times in our lives.

On weekend summer nights we often spent watching the Lawrence Welk Show on the black and white TV set, but in the fall dad would suggest a drive up the highway to count rattlesnakes crossing the road. With the pavement being warmed by the midday sun, rattlers heading to their dens in October would take a nighttime respite on the asphalt. It was some wholesome family fun to engage on those cool autumn nights.

We always had a couple of dogs around the house to kill skunks and opossums that raided our chicken pen, and one, ole “Tippy,” just couldn’t help himself when a rattler appeared around the yard. Flying into the pit viper in a rage, we would stand at a safe distance because, likely as not, he would sling the snake around one’s leg in his frenzied attack. And because of his snake killing proclivities, Tippy was always getting bit on the face. For days his head would swell to the size of a cantaloupe, and then go down, but we got used to the sight of it, and Tippy got used to the bites.

In those early years I would kill every rattler I saw, like everyone else did, but later in life, I came to appreciate the role these reptiles played in the ecosystem. I figure that we were the intruders onto their land, and that perhaps in my youth, many a snake had laid quietly to allow my brother and me to walk by unscathed. So now, with gratitude, I leave them to their business when our paths cross in rough country.

Over the past many years I photograph rattlers from time to time because, in a way, they can be quite fascinating to simply observe, especially when photographed from the level that a rattler sees the world. So here I offer this unique photo of a rare patternless diamondback, sort of a salute, if you will, from one hunter to another.