Recommended Reading From Dudes You Can Trust 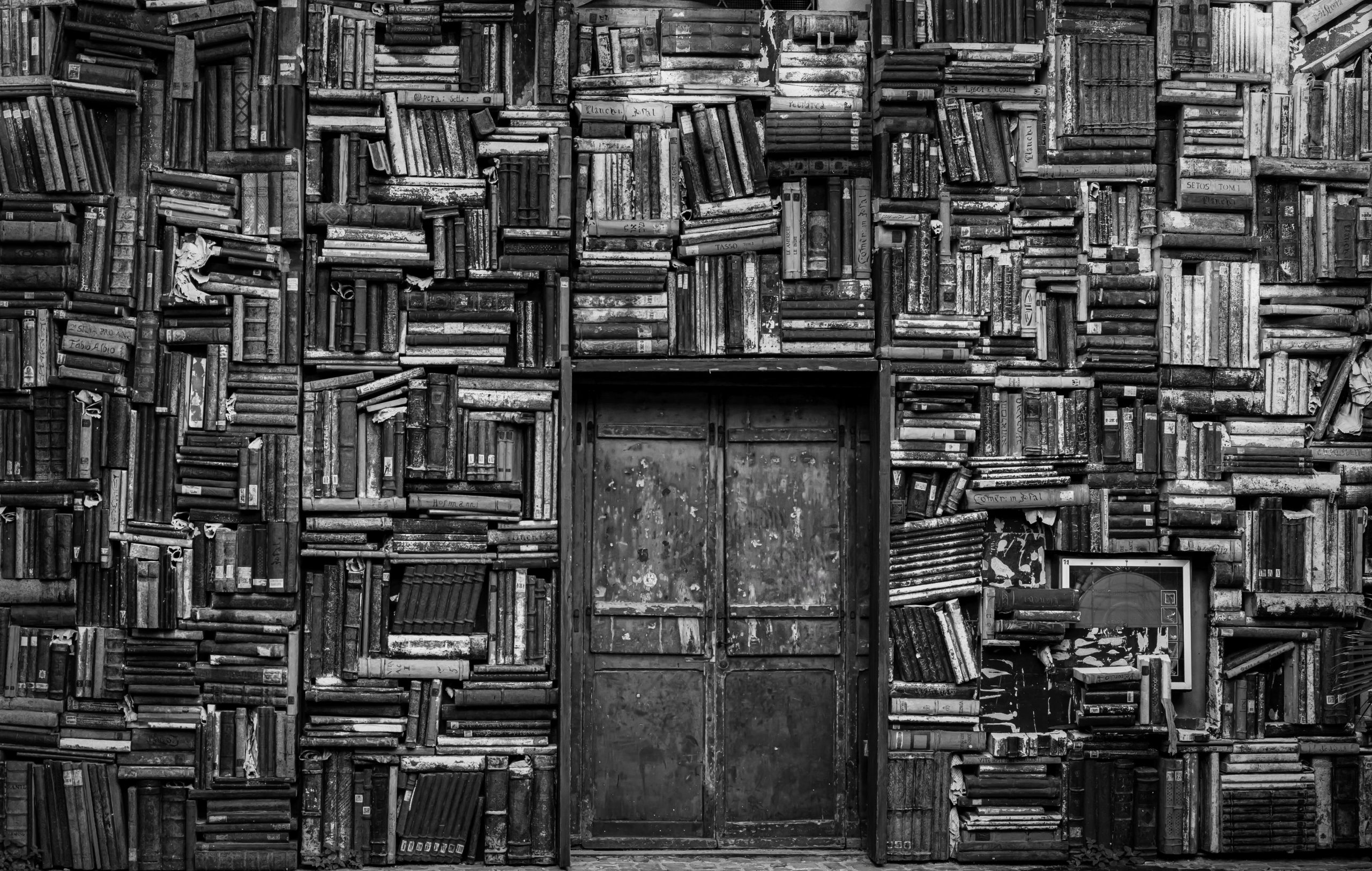 *Editor’s Note: Doug Patteson is a former CIA agent and a genuinely good dude, and that’s all we can really tell you about this notable American because most of his life-saving work is classified.