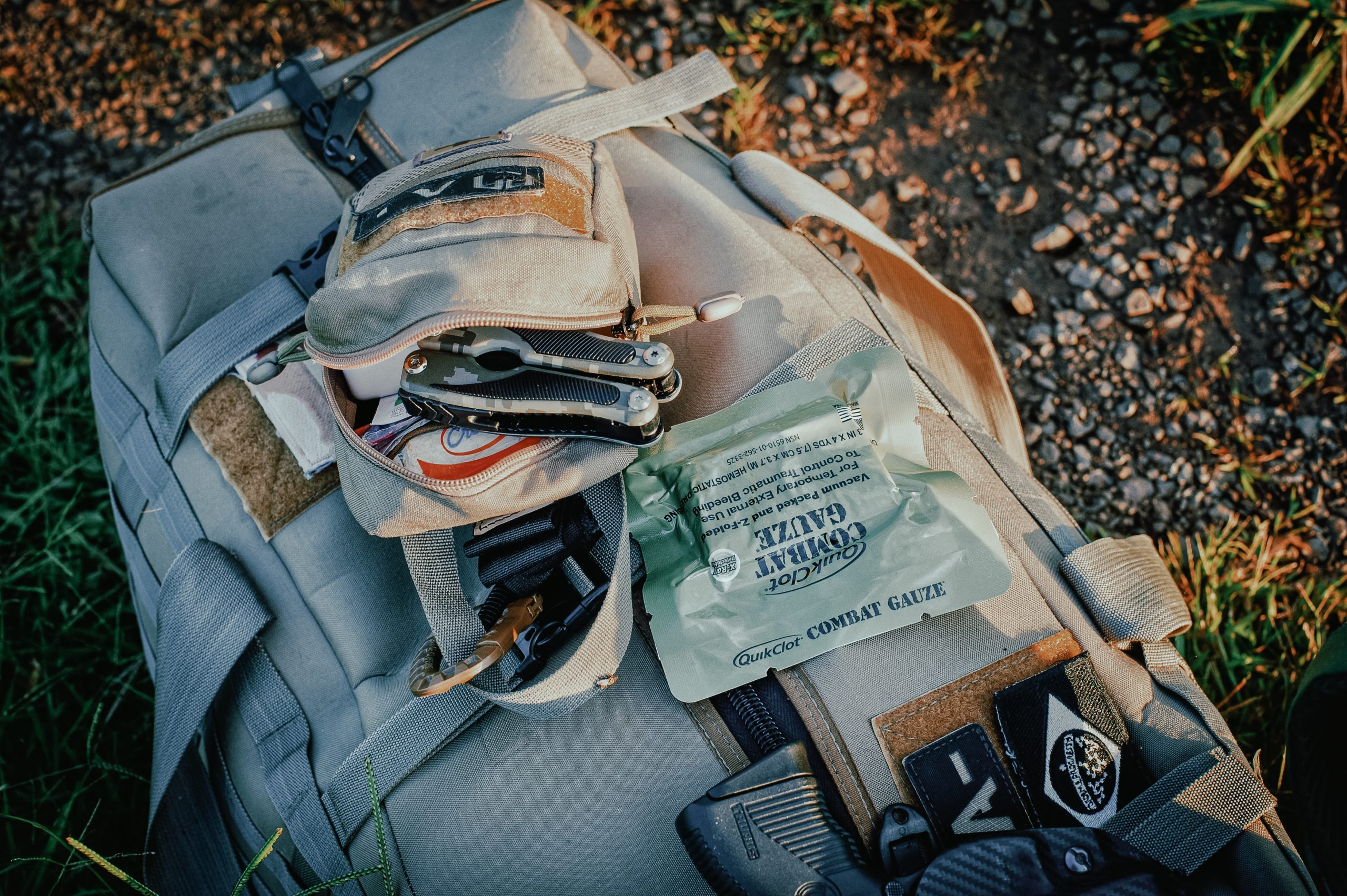 All over the world, I’ve seen guys show up to remote destinations without so much as an ibuprofen or a single band-aid in their kit.

Don’t be that dumbass.

I’ve signed into medical clinics in French Polynesia, Peru, Russia, and other countries and each time it was a good reminder that I needed to beef up my medical kit so I could maybe, possibly, avoid the next visit. (While it’s not always possible to avoid hospitals completely, it’s amazing the inspiration a Soviet-era Arctic medical facility can be to further one’s own medical education.)

Hunting, fishing, and general adventuring take us to some amazing places. One corollary of such travel is that often those places are far removed from first-world medical facilities or help, should the shit hit the fan. And while it’s tempting to assume your outfitter, guide, or buddy will have you covered should something happen, don’t count on it.

First rule of the field: Take care of yourself. Be ready to keep yourself healthy, active, and in the hunt. If you can take care of a buddy along the way, great. But never count on that buddy to take care of you.

My medical kit has evolved over the years and continues to change with each location and assignment. Some places it’s possible to easily restock bandages and other terminal supplies, so therefore I pack less. Certain austere locations, whatever I bring is what I’m going to have, and I’ll always make room for the full med kit. If it’s a tactical environment, that gets beefed up even more. The core kit is constantly supplemented and adjusted as I go.

These eleven items, however, always make the list—regardless of the destination:

Know what’s in your kit. Know how to use it. And keep it accessible. (It does no good sitting in your suitcase when you’re out in the field.) Because, well, dumbass people do dumbass shit. And dumbass people are everywhere—including the entire FE crew, on occasion.

*Editor’s Note: FE Contributor Christian Schuaf is the founder of Uncharted Supply Co., a retailer of custom-curated emergency and survival equipment for adventuring dumbasses like us.