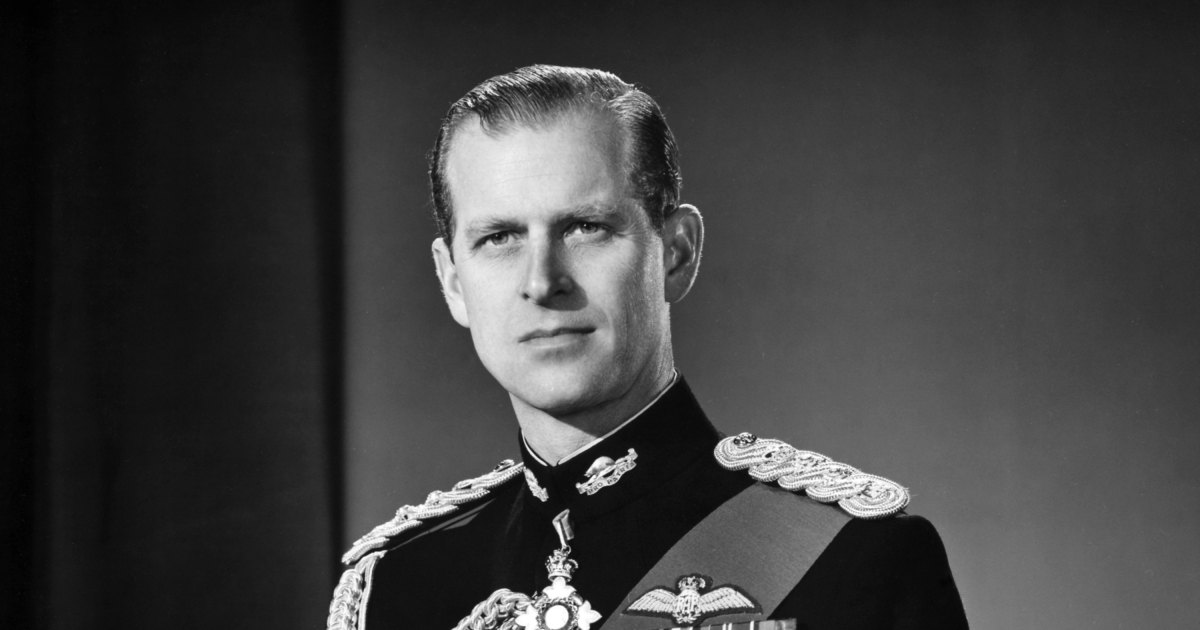 Prince Philip was the Duke of Edinburgh, a devoted husband of more than 70 years, the longest-serving British royal consort, and one of the world’s last great hunters. Often referred to as the “Trigger Happy Prince,” Philip was an avid hunter, shooter, and wildlife conservationist. He was passionate about the outdoors and was instrumental in founding the World Wildlife Foundation. Pavan Sukhdev, current President of WWF International said of the Prince’s passing, “The Duke of Edinburgh has been a tireless champion for the environmental cause and a passionate ambassador for conservation issues around the world for decades. His Royal Highness helped chart the course of WWF from its very beginning and has truly made enormous contributions to the organization.”

Despite this involvement and dedication to preserving the outdoors through WWF and countless other organizations, Philip was often the target of animal activists who claimed his hunting negated his service to these groups. The Prince, always one to speak his mind (an example of this would be when he told a 13-year-old boy, “You’re too fat to be an astronaut.”), shot back that hunting was conservation. At no point was the Prince’s actions on hunting called into question more than in 1961 when he ventured with his wife to India for a three-day hunt with the Maharajah and Maharanee of Jaipur and Prince Jagat-Singh. Philip took an 8 foot, 9-inch-long tiger during the trip in addition to a crocodile and six urials, a type of mountain sheep. Photos of the trip made the British Press and many claimed outrage.

Yes, outrage is not a new thing.

The Prince ran into his tiger years later in Germany.

Philip was scheduled to visit a regiment in Germany when the colonel in charge noticed that the Prince’s tiger skin, which was on display in the officer’s mess, was missing a tooth. Fearing the Prince would notice, the colonel commissioned a German dentist to craft a tooth for the mount. The dentist did and the tooth was put in place. The Prince visited and the colonel announced, “…and there, your royal highness, is your tiger.”

“Not mine,” the Prince exclaimed after examining the skin. “Mine was missing a tooth.”

Closer to home, Philip regularly hunted Sandringham House, one of his residences and located in the parish of Sandringham, Norfolk, England. The 20,000-acre estate became one of the premier birds shoots in the country under Philip’s guidance and he even designed a special “gun bus” for use on the property that contained special compartments for guests’ guns built into the coachwork. The bus was especially useful during the Boxing Day shoot, when members of the royal family who spent the Christmas holidays at Sandringham House went out for driven pheasant.

Philip also liked to grouseshoot and deerstalk at his Balmoral Castle, a 50,000-acre estate in Royal Deeside, Aberdeenshire, Scotland. He promoted hunting as the UK’s premier model for conservation and was very pro-shooting and pro-gun ownership. In 1996, amid calls to ban firearms after the Dunblane shootings, Philip exclaimed, “If a cricketer, for instance, suddenly decided to go into a school and batter a lot of people to death with a cricket bat, which he could do very easily, I mean, are you going to ban cricket bats?”

Alas, Philip’s shooting days came to an end in 2012 when doctors told him to give up his guns as the recoil from firing one could dislodge a stent they fitted to unblock a coronary artery. The Prince stated that he was, “deeply disappointed” by the news.

Prince Philip, the Duke of Edinburgh and a passionate outdoorsman passed on April 9, 2021.

He will be missed.