Not a bad view. Riding copilot on the flight out of Ambergris Caye to Belize City. 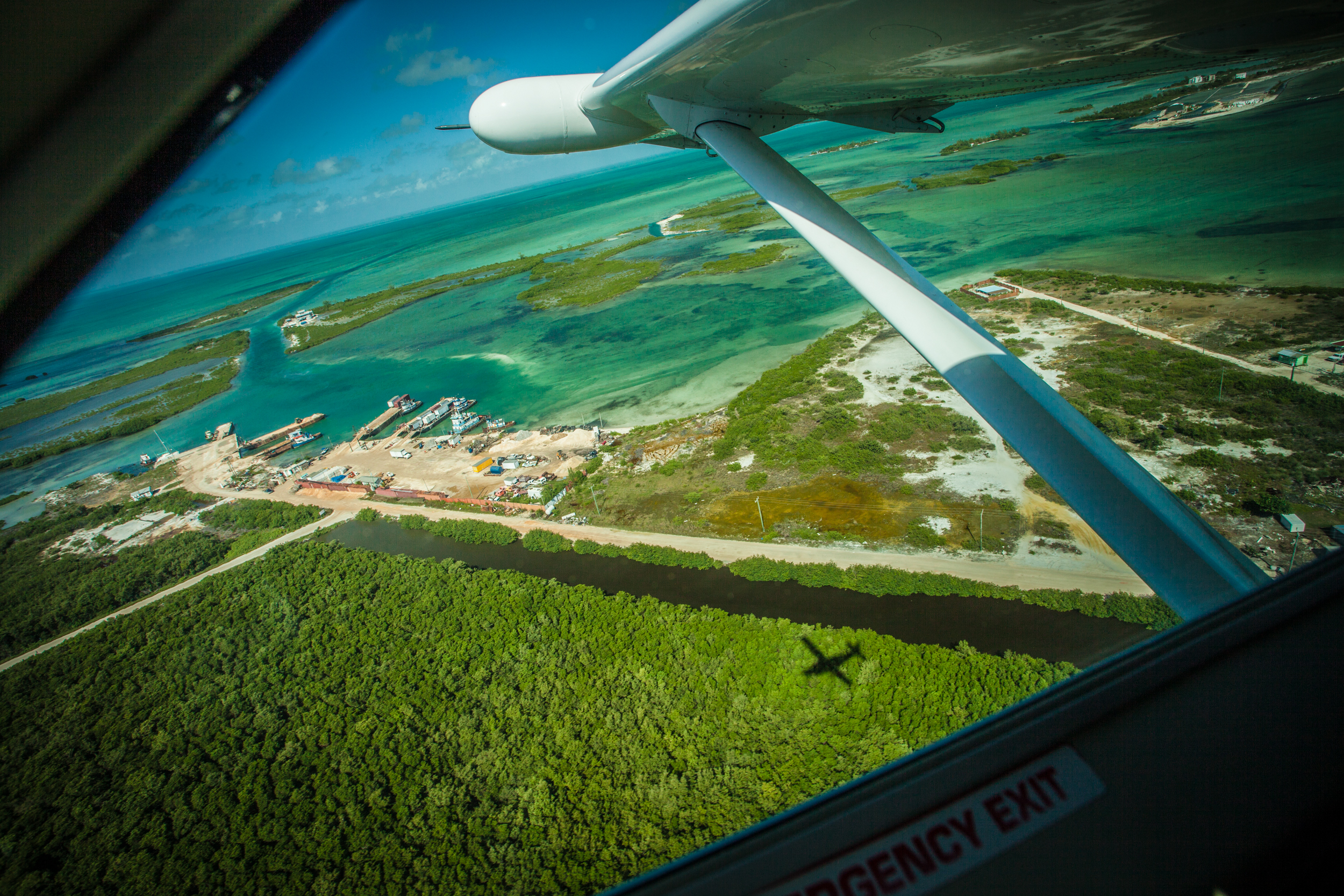 To be honest, I’ve never used a dating service. But if I had, it’s hard to imagine it being more effective at attracting and pre-screening prospective gents. Apparently rolling a battered, sticker-covered Pelican 1510 through various airports around the world is just as efficient and a hell of a lot more entertaining than Match.com.

There was the cute guy in tactical pants  who wandered up to me at 0400 in Paris Charles De Gaulle Airport, nodding at the Pelican and wanting to know if I was coming from the SOFEX Show in Amman. I had not, in fact, been at the Special Operations Forces Exhibition, but was fresh off a reporting job on the Jordan / Syria border; grubby from travel and sleeping rough for the past few nights.

Same-same. There were plenty of guns in both places.

He bought me coffee and a croissant, and we sat on a serpentine couch in the atrium, talking for hours and enjoying the lawlessness that is an international airport in the small hours of the morning. We sourced some 0600 champagne and toasted life’s small coincidences before he headed off to board his flight to Germany and I started the long journey back stateside.

Then there were two effusively annoying anglers in a hotel bar in Havana, who were waiting for their taxi to the international airport while I was waiting, two Pelicans, a duffel, and two rod cases piled beside me, for my taxi to the smaller local airport. Both men had been fishing the Jardines de la Reina for two weeks and were now heading back to Europe. Both were also old enough to be my father and, after a night out on the town partying, were very determined to see if they could extend their trips to accompany me for my own fishing.

I faked a bad understanding of English and acquired an accent I hadn’t brought out since working in Russia five years prior. They got the message about the time their hotel bar tab showed up, and we went our separate ways.

There was the hockey player who proudly handed me a sticker bearing the logo of his local league hockey team while we stood sandwiched together on the tarmac shuttle bus at the Salt Lake City Airport.

The nice customs agent in Sydney, Australia, who, once he eyeballed the fly-fishing stickers on one of the Pelican cases, looked the other way on the duty fee for my load of commercial cameras. He closed the line behind me and we talked Montana fishing for 15 minutes before he sent me on my way with a word about where to find the best flat white coffee in the airport.

And the LAX Air New Zealand agent who wanted to talk fishing when he spied the stickers at the check-in counter. A quick conversation not only gave me a seat upgrade, but also a cup of coffee as he was off duty soon afterward and I had time to burn. We exchanged numbers and told ourselves we’d meet up to fish somewhere. Hasn’t happened yet.

Countless airports, with countless random guys coming up to ask if A) I fish and where I’m going, or B) where the guy who owns the Pelican is, because he wants to talk fishing. Group B is quickly dismissed. Group A often results in a nice little conversation that passes time in a miserable airport. I can count on one hand the times I’ve actually given out a number—much less my real number—but it’s happened a few times.