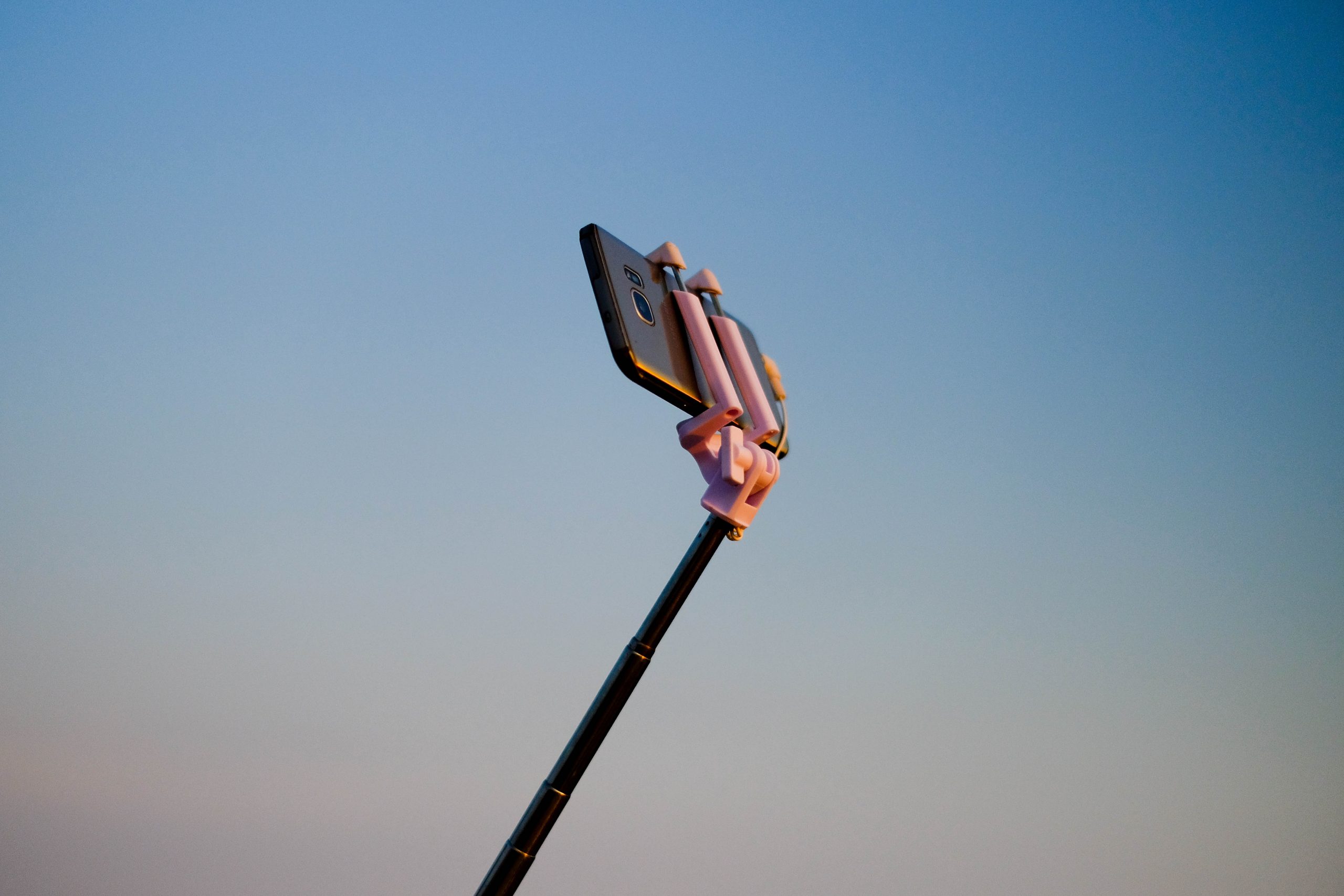 He runs a “successful media business” that’s never actually had a net income. She’s a “guide-” turned social media influencer who always appears perfectly coiffed and fashionably clothed. Is it a filter, or does she actually spend hours on hair and makeup?

We don’t want to know.

In the world of social media influencers and trust funders who have set up their lives to appeal to a certain audience on social media, it can be difficult to separate the legit folks out doing shit from the wannabes who have time to curate their carefully filtered social media lives.

Okay, fuck it, it’s not that difficult.

The real folks are too busy guiding or working to post elegantly posed images everyday at 9AM. The legit anglers are doing a thing we like to call “work” rather than putting too much attention into how they appear on social media. Instead, they post when they can, from where they can. Airport layover? Sure, that’s a great time to post. Blown off the water by a storm? Catch up on computer work.

Just look at the images. You should be able to spot a working man or woman versus a social media princess. (Now there’s a title that conveniently works for both genders).

But in case you’re a few beers or mimosas (I see you in the Delta Sky Club) deep, here are a few warning signs that you’re looking at the Instagram feed of a fishing-industry influencer:

Female in the Fishing Industry:

Of course, some of those points account for male influencers as well, but the token case of the Trust Fund Media Guy comes with his own set of traits:

Traits common to both:

If you see an influencer in the wild, you have two options. One, give them a wide berth. Go about your business. Life’s too short to worry about the morons. Or two, ask them a basic fishing question, any question. “What fly do you like for this water?” or “How was that hydraulic between the dam and town?”

Watch the confusion, then politely let them go on their way and know that you’ve done your good deed for the day.

Maybe—just maybe—you made them think.