I Bought the Boat

I bought the Boat 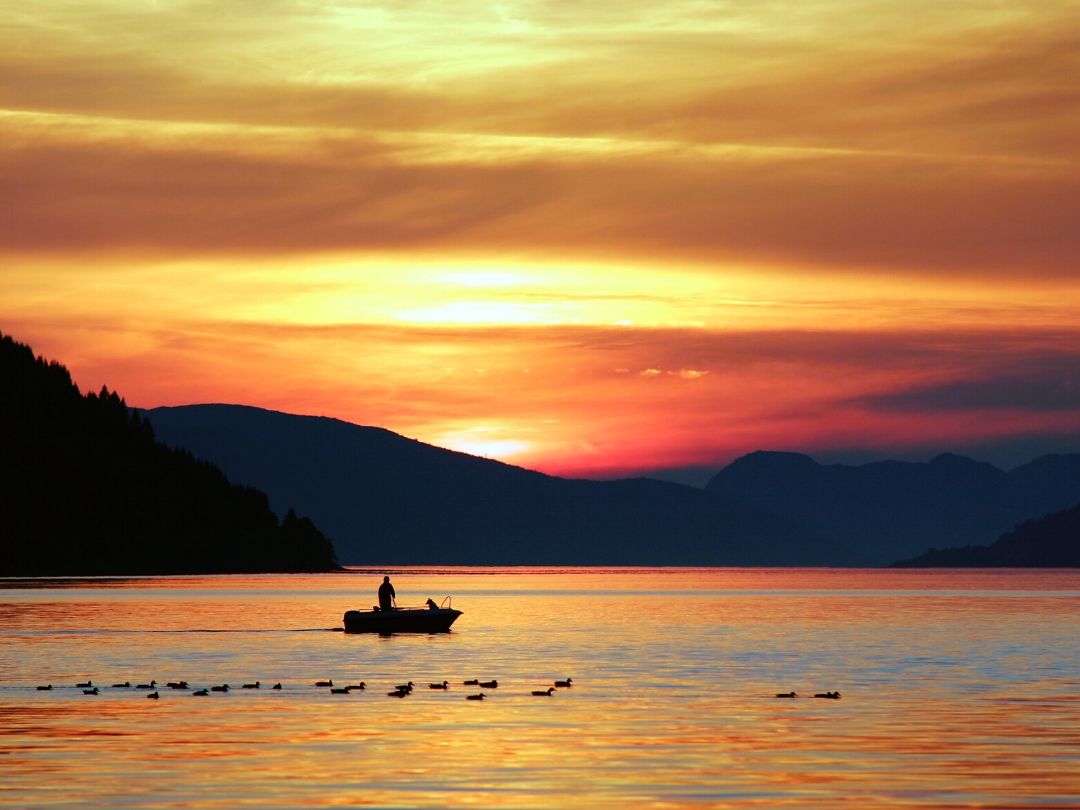 As an outdoorsman, adventurer, and a provider (of meals to single women) I was abruptly confronted with the looming prospect of a major change in my life. Who would take Julie out to dinner if not I?  Was it wise to dip into my equity line to fund my hunting trips? Should I buy a boat? These were the questions that plagued the naive 28-yr-old version of me, dancing madly on the very cusp of a world-changing recession.

After much thought I realized the answers were: “Someone else,” “Of course!” and “Yes!”

Not long after that, Julie realized it too.

I bought the boat.

Unburdened by my $800-a-month brunette habit, I blossomed. I grew my hair out. I began to devote to fishing the focus and concentration it deserves. I got into Weatherby rifles. I pursued relationships with unwashed, disreputable men from all walks of life. I drank too much, slept too little (often outside), and generally covered myself in glory. I forgot about women almost entirely.

During this tumultuous time of my life I forged new friendships that have and will continue to sustain me for a lifetime. I lost a few friends too, I guess. I weep little for the chaff.

It was at this time that somehow, miraculously, I met my wife and we laid the groundwork for the incredibly exciting family we began just a few years later. I even took my first few haltering footsteps down the very interesting career path that led me here. So, as I sit at my desk contemplating the sudden, abrupt shift in our lives the last few weeks have brought and I fight the overwhelming sense of 2009 deja vu that plagues me – I am encouraged. I’ve been here before!

I picked my way through the wreckage of that time almost totally alone. Now I face uncertainty again, but this time with a leggy blonde to remind me to take out the trash, three kids running around underfoot making constant demands . . . and nothing on the horizon.

In the meantime: I fish.

And I can do that because, last time, I bought the boat.