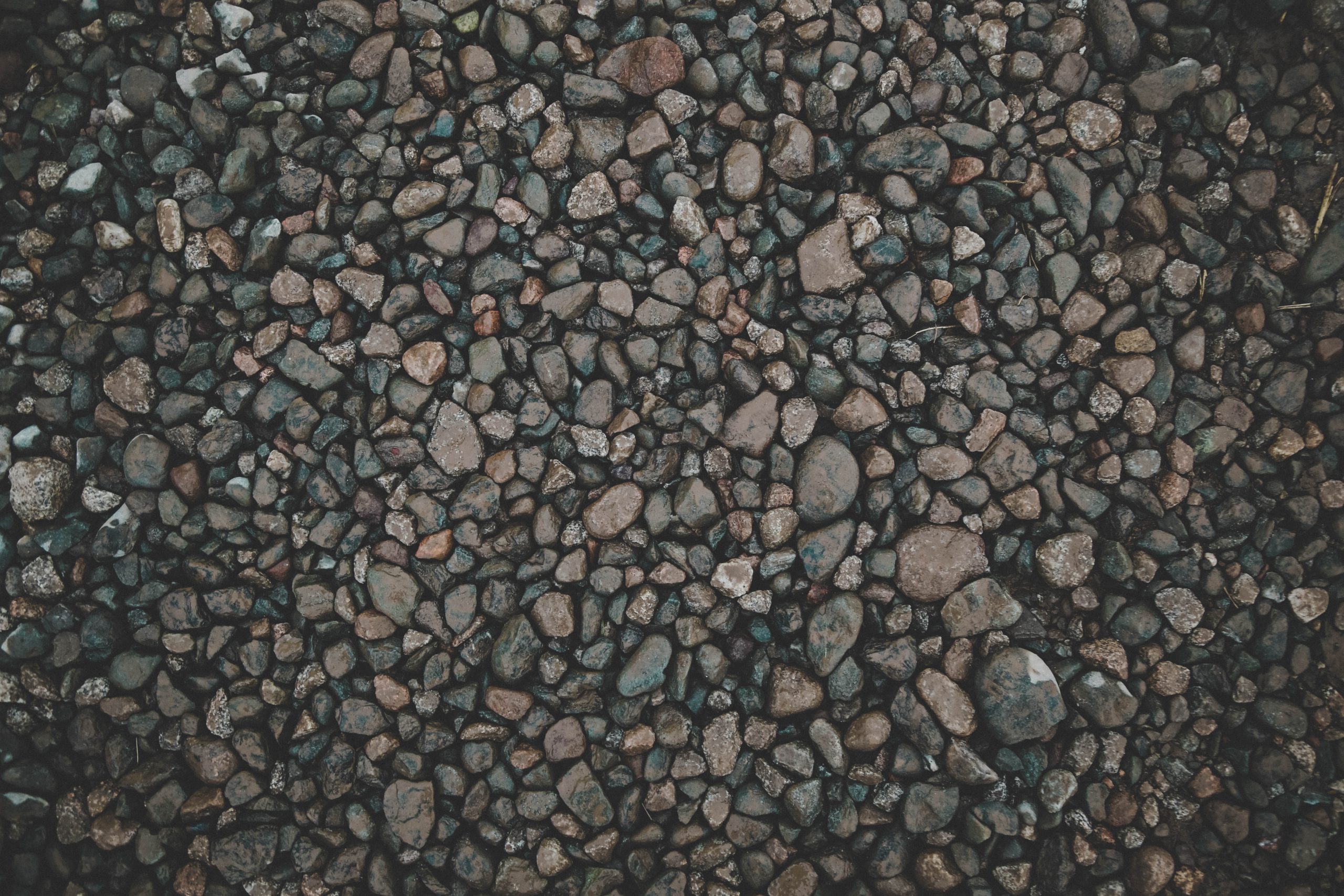 Ten thousand years ago Long Island was covered by the great Wisconsin Glacier. When it pulled back, it left behind huge deposits of smooth, polished rocks that were perfect for throwing. At the bottom of our street, there was a vacant lot with a huge pit full of them.

Weather permitting, once every few weeks this piece of unclaimed property would be the setting for rock fights that pitted my Cranbrook Drive friends against those bastards from Martha Court. Ten of us would pile off the junior high bus and toss our books on lawns as we sprinted down the street in an attempt to secure the high ground. We were more civilized than some might think and had established rules of engagement that were always honored: Once someone started bleeding, all hostilities ceased and the wounded combatant was escorted to his front step where the doorbell was rung and then everyone scattered.

The first time I took a rock to the head I was amazed that it was just like what Wile E. Coyote experienced when he took a similar shot—a loud pop, a flash of stars, followed by a headache. When we returned from the hospital, the cowboy hat that my brother and I shared for these special occasions would be donned until the stitches were removed.

One day, after successfully stopping another rock with my head—the third one in less than a year—the ER doc called the police because he suspected child abuse. After I was stitched up, a detective came in and interviewed me. He asked me why I was at the ER so often, and I told him about the rock fights.  He thought I was covering for my parents and told me that was the stupidest story he had ever heard.

“Why would you keep doing it if you have to come here all the time?” he asked.

“It’s fun until you get popped,” I said. But he just stared at me. Then he sarcastically asked if there was anyone else that could confirm my story. I said sure, “My little brother is out in the waiting room with my mom and he has been in here a few times as well.” The detective asked the doctor to pull my brother’s medical records and then went outside to get my brother.

My brother shared the same story with the detective and he was incredulous. On the way out of the ER, the detective walked up to my mom, leaned in close and whispered something to her.

My mom assumed the detective was a doctor as he too was in a suit and tie. She did not say a word on the way home but began aerobic vacuuming as soon as we walked in the house, which was never a good sign. Finally, after about an hour, she called my dad and told him that the doctor had interviewed both of us and that on the way out told her we both retarded (still a clinical diagnosis at the time) and there was nothing he could do for us. We overheard the phone conversation and did our best to stifle our laughs, which just made my head hurt even worse.

While the rock fights continued, there were no more trips to the ER. My mom never wanted to see that nasty “doctor” again. After that, we went over to my uncle’s dentist office to get stitched up.