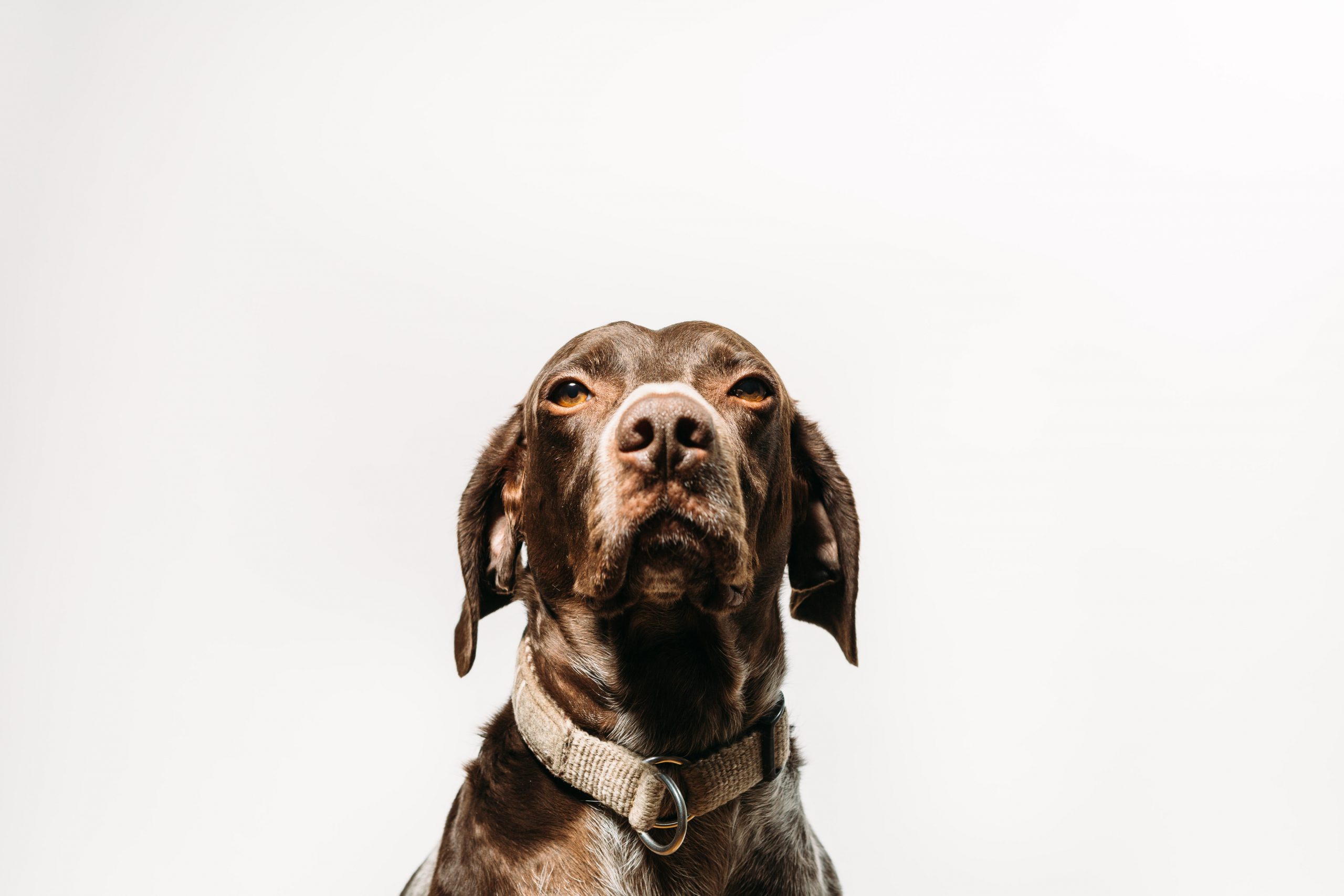 You never really know how a Wednesday will go in the mountains.  This last one started predictably: three cups of coffee and an overly polite shit talking email exchange with an attorney who is supposed to be on my side.  That usually gets the blood up enough to motivate me for a workout.  This time it was a quick spin on my ghetto rigged off-brand exercise bike led by one of the not so attractive Peloton trainers.  I needed to eliminate distractions by sweating that frustration out.  When you work with family as frequently as I do, you tend to carry more anger and tension than the average bear.

That brief period of attempted mental concentration and physical Zen is quickly interrupted by a slew of text messages from American Express desperately requiring my attention.  We’d been compromised again.

So, I slog through the rest of the ride, hop off the bike, and head back up the stairs to my kitchen to mix a quick shake.  I pause at the window to watch my four-year-old son chase our pack of dogs through the yard.  I remark to my wife how great it is that we have a big yard in the mountains for our feral children to run around.  Then it’s back down to the basement for a riveting conversation with the fraud division.

During the course of my call, with perhaps the only helpful call center worker in India, I hear the unmistakable change in tone of the barking coming from outside.  That’s the animal bark of my German short haired pointer.  Dad instincts kick in.  I quickly drop my phone and shoot out the front door of our split-level house to the driveway.

Now I hear that the barking has intensified.  I round the corner of the house to find that mouthy bird dog snapping, snarling, and fighting with the biggest brown bear I’ve ever seen ‘round these parts.  The fight is 20 yards away from my position, but between me and the animal fracas stands my toddler, who has not yet noticed that the dog is in full throwdown mode.

I stand there, armed with nothing but my little Rhodesian brushstroke camo workout shorts and a stupid look on my face.  Time slows down enough for me to recall the sage advice that someone had given me about naming bird dogs: make sure it is something you can scream.

“MAXXXXXXXXXXXXX!” I bark with what is supposed to be my police academy command voice.

I draw out the screamed words while I grab the toddler, fold him under one arm, and head for the 4Runner parked in the drive.  Time is still moving slowly.  Brain seems to be working lucidly.  Kid safe, now save dog.  No gun, shit.  Tomahawk lives in the car door. Eureka!  Grab Tomahawk, drop kid.

Kid runs in the general direction of the front door.

I turn and face the fight, still shouting bloody murder.  The dog, very German and always a scrapper, makes enough space from the bear to notice my screaming.  I subconsciously clock in a split second that the dog turned and made what looked like a particular face at me.  Need help.

I spin around, and sprint through the front door.  I take the stairs four at a time.  My wife is sitting on the living room floor, pinned down with our twin infants.

“Are you ok? What is going on?”  She’s not usually concerned with my rural mountain living antics, but the sudden appearance of her wild-eyed husband with headband and Tomahawk has given her pause and cause for concern.  Can she not hear the screaming?

I have no time for this as I hurdle the kitchen island and take the turn into our bedroom.

“Motherfu-dog-trouble-dog-Max-fuck!”  I still manage to provide by way of explanation as I fly out of the room in a blur of brushstroke and as fast as my slip-on Vans will allow.

Now, I am at the gun safe.  Drop the Tomahawk.  I still hear the frantic barking and snarling coming through our open windows.

Safe is open. For these sorts of animal encounters, I keep an old 1970’s highway patrol trade-in Remington 870 with a full tube of rubber game control “riot” balls.  But I can’t find the damn thing.

I start frantically scrounging through my overloaded safe that I would previously have sworn was organized.  We don’t have time for this!  Not the AR, not that one, the Benelli M4 is empty- Oh there’s my missing Super Black Hawk!

There it is, the 870.  It was in the back of the rack.  And it’s stuck.  I tear that sucker out of a tangle of loose slings and long arms with a vengeance while everything else spills to the ground.  I half rack the shotgun to chamber-check my load.  Green shell.  Rubber non-lethal.  Let’s party!

I am still shouting something at my wife, but I can’t really make it out.  Adrenaline is eating my lunch hard, and I am now totally devoted to the preservation of my tribe.  Shotgun in hand, I throw the sliding door to the backyard open with authority and dive out into the fray.

The fight has moved up the hill.  My slowed-down subconscious notes the position of the propane tank between us, while the scientifically inclined part of my psyche wonders what a rubber slug would do to it.  I won’t find out today because the bear has finally lost its appetite for quarreling and turns to beat feet away.

“MAXXXX!”  I shout again while waving the gun high in the air.

Finally, the dog turns to me and bolts back to me.  The bear is trundling away with a deceptively fast gait that is somehow graceful and clumsy at the same time.  I notice that his coat is a shade of cinnamon brown that I haven’t seen out here before.  He’s out of range at this point, and those game control shells are expensive after last summer’s rioting.

And just like that, the bear is gone over the hill.  The dog looks a little scratched up, but not too bad.  I run my hands over her haunches and belly looking for bleeds but find nothing serious.  She smirks a German smirk at me, snorts, and trots off back into the house.

Now, I am alone.  Standing in the yard in the Montana sunlight while I try to bring my heaving breath under control.  Threat averted, family safe.  I look left and right for cubs or kids or neighbors that might have seen the whole ordeal.  Nothing.  Totally alone and feeling a little sheepish, but also like I did the best I could with what I had.

I go back inside and grab my phone.  I have a voicemail from my grandmother.

“We need to talk about what you wrote to the lawyer this morning.”