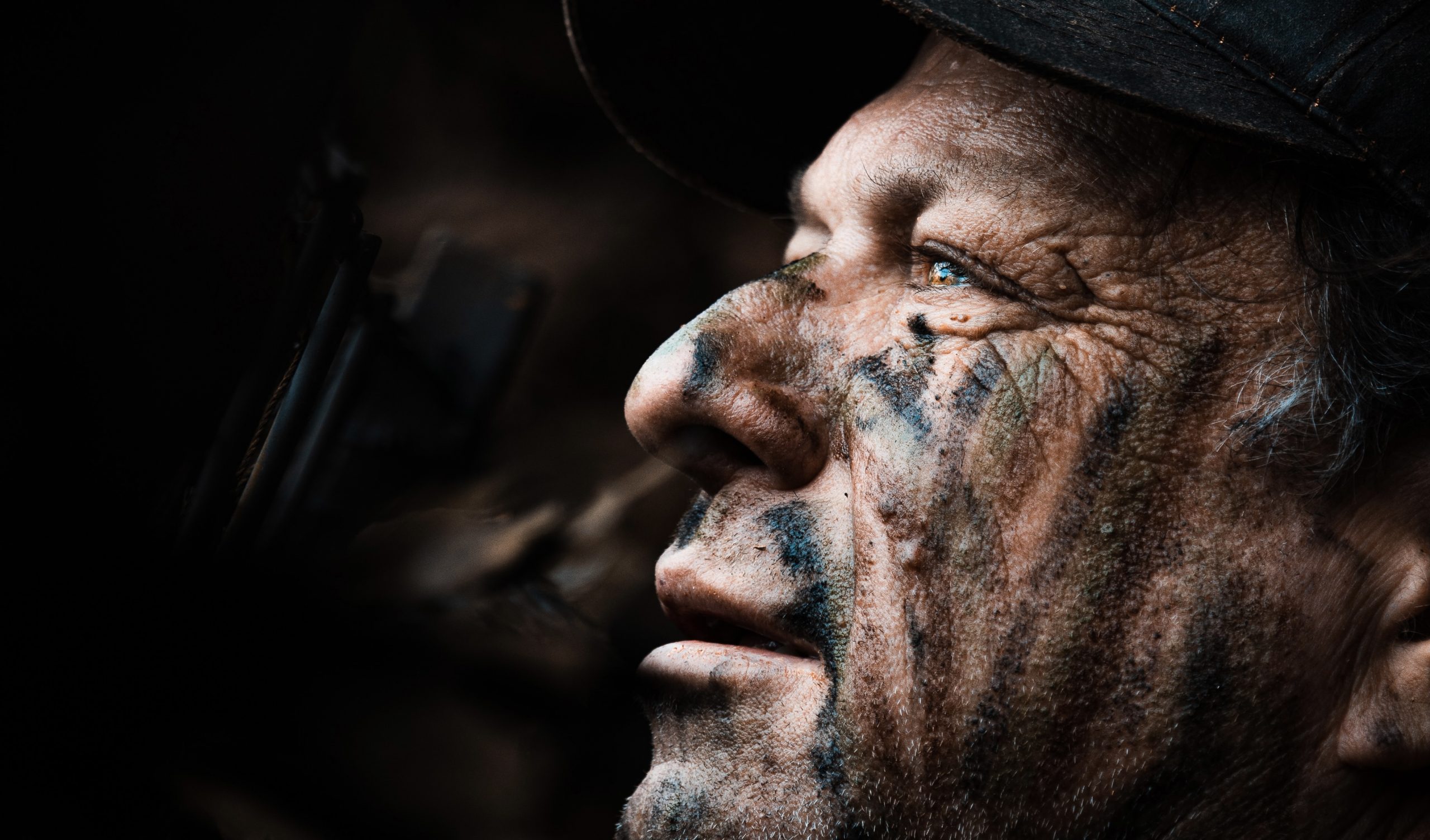 One of the first words I ever learned to say was, “Duck.”

My mother says I espied a framed print hanging on the wall at the pediatrician’s office. It was a scene of cupped mallards forever suspended in the azure skies above a reedy marsh to which I pointed and proclaimed “Ngaap… Ngaap… Ngaap.”

When the doctor walked in, he asked, “What’s that boy saying?”

The doc said, “Well, he certainly sounds like a duck.”

Both were correct. It was not the hard, cacophonous English word for “duck” I was saying, but the nasally mid-toned Chinese word that attempts to mimic the sound of a duck: “Ngaap.”

The languages among ducks are as diverse as those spoken among humans. And though the sound of the English and Chinese words couldn’t be more different, they both signify the same thing: those migratory web-toed wonders whose sundry quacks speak to quavering fowlers hip-deep in the icy waters of flooded fields and brakes.

Half-moons of plastic mallards iridescently painted and playing host to the sporadic wobbling and dipping of faux duck tails under strategically perched birds with their flightless spin of rotating wings sets the stage for morning wind concertos duck hunters perform.

For as an old wingshot once said:

“Birds in flight may be keen of sight…

But ‘tis the call they hear which draws them near.”

Some hunters rely on a choice between two standards that belt slight variations of the same note; single reed and double reed calls that hang about their necks like tethered kazoos. There are others still who insist on a lanyard laced with all manner of wood and whistle to specifically replicate not only the lonesome ache of a hen mallard but also the wispy zip of baldpate; the pattered chirp of pintail; and the screeching wheeze of speeding woodies.

At rosy dawn, the reeds rattle in their acrylic and cocobolo chambers producing chuckles that chatter through the cypress and highballs that trumpet toward the firmament. The hectic orchestra is accompanied by well-timed leg kicks as circling flocks funnel into range of fowling pieces. And then, before the rollicking finale, there is a musical rest in the score where the low thump of heartbeats grow at the solo drone of a greenhead’s announcement or the flatulent quack of a gadwall’s “Ngaap”.