FE’s State of the Union 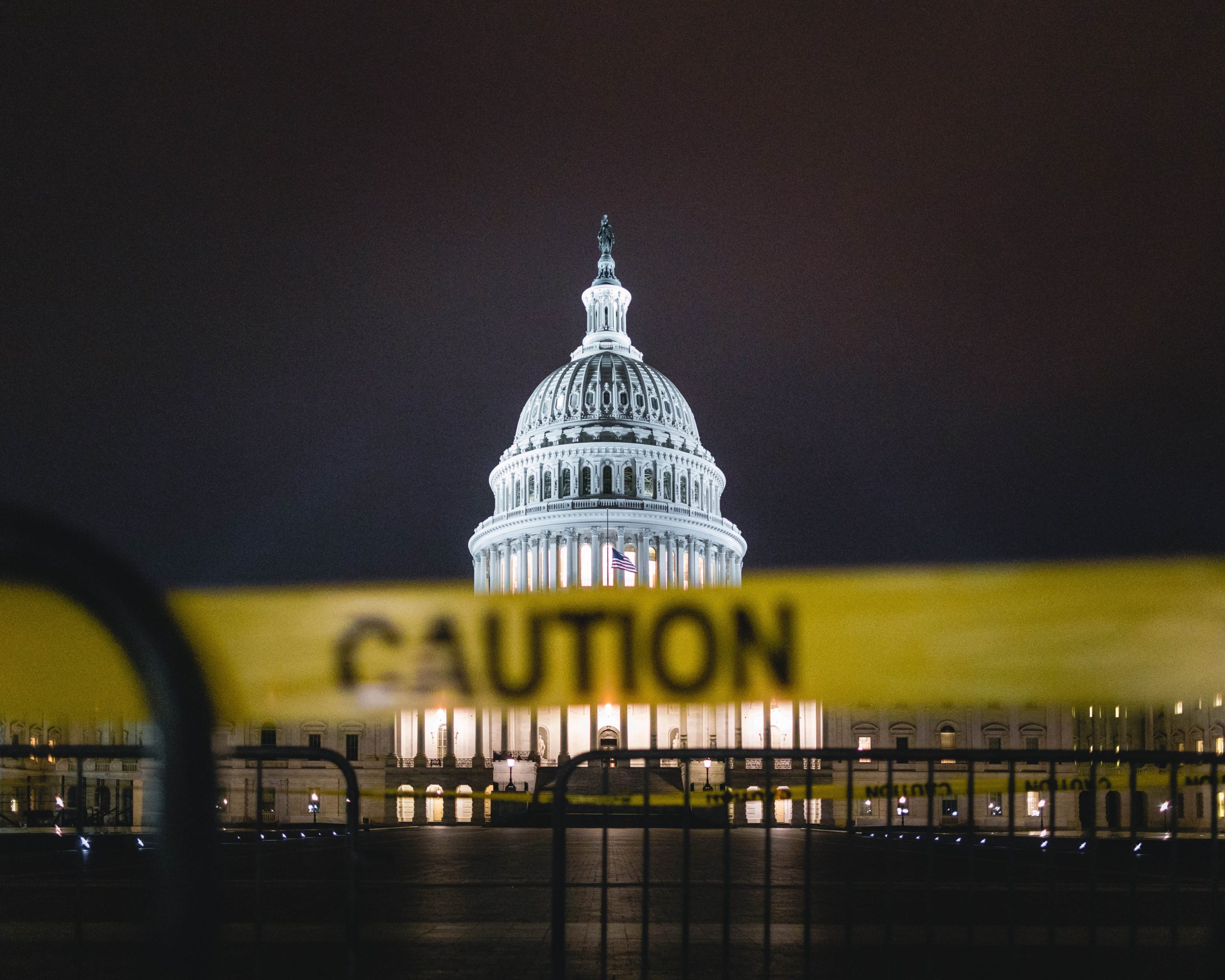 When President Biden delivered his first State of the Union Address, he again showed us just how bat-shit-out-of-touch he and the Democratic party are on guns.

“And folks, [we’ll] ban assault weapons with high-capacity magazines that hold up to a hundred rounds. You think the deer are wearing Kevlar vests?”

To this he received snickers from his side of the isle, but he should’ve received tar and feathers for even reading such drivel from the teleprompter. Just minutes prior as he advocated peace in the Ukraine, the Ukrainian people were begging for guns to fight the tyranny overtaking their streets.

The irony would be kinda funny if it weren’t so fucking pathetic. Think about it.

God knows there are no people lefties are less likely to listen to than poor red state conservatives like me, so perhaps the desperate socialists of Kyiv can remind Biden and Co. exactly why high-capacity magazines are needed. Rest assured, it’s got zero to do with deer hunting.

Still, the whole shitshow begs the question: If Biden and the Democrats in control of Congress truly believe what they preach to the American public–that guns are to blame for violence and that peace can only exist when guns are banned–why then are they sending arms to Ukraine by the bushel?

The answer lies in the same reason they support theatrical mask mandates, censoring speech and quashing small businesses in the name of safety; It’s about maintaining power over the segments of American society to which the current administration feels most vulnerable.

But here’s a reality check, Joe-babe, despite what you say in your silly speech: Corn-Pop Putin’s a bad dude and his advancing army is wearing Kevlar vests, not deer. Gun manufactures can be sued for defective products, and crime can be decreased by placing violent criminals in jail and leaving them there–if they aren’t killed by armed citizens first.

As Ukraine illustrates yet again, guns aren’t the problem, and neither is Joe Rogan for that matter. In Europe the problem is an authoritarian leader gone rogue and a distinct lack of steel to combat him. But closer to home it’s the anti-gun, idealistic woke mob who applauds as government-sanctioned misinformation–ie. official bullshit–is spewed forth from the leader of the last free state on Earth.

And that, my friends, is the State of the Union.