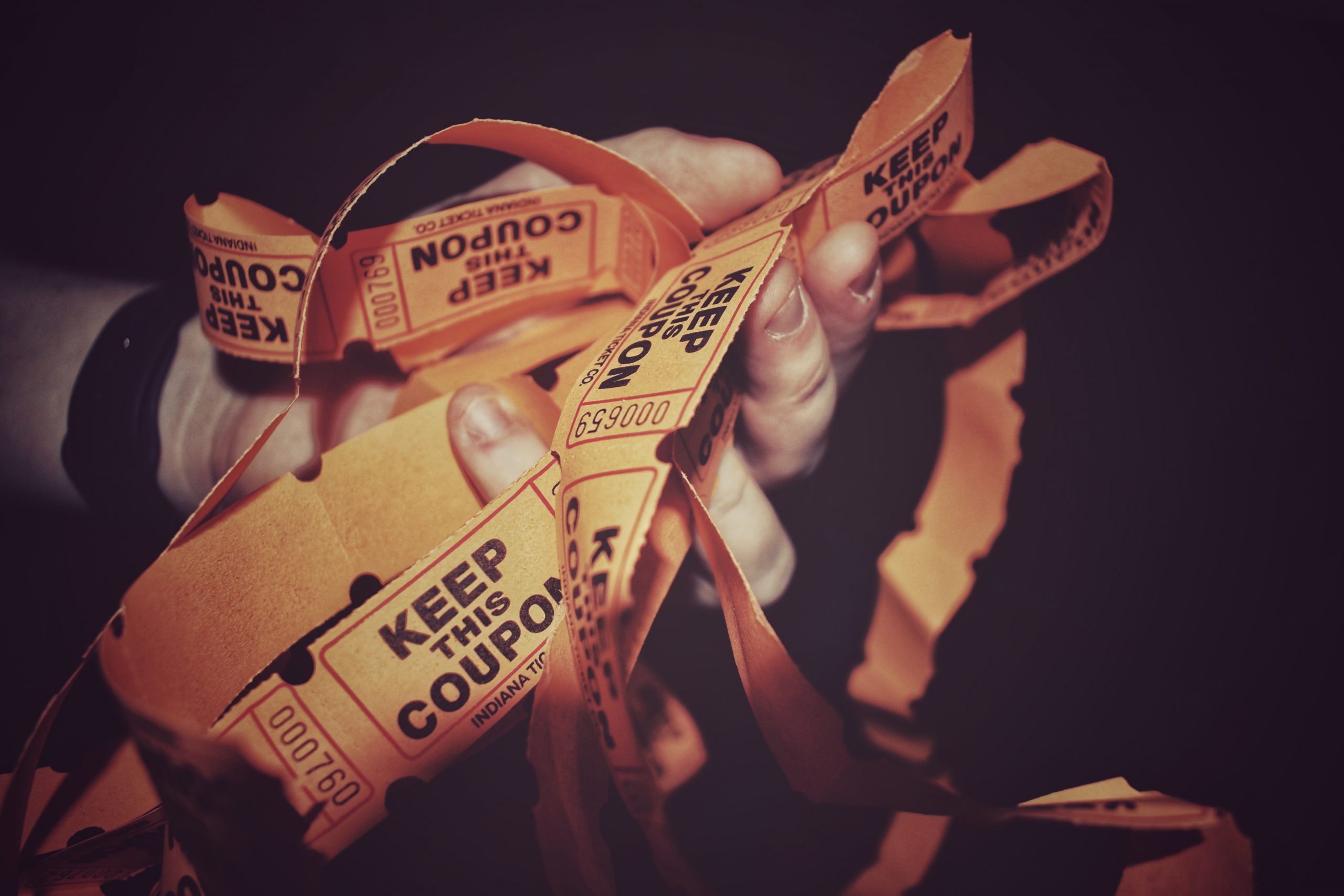 Rather than sitting in the mind-numbing luncheon eating another rubber chicken, Peter Hathaway Capstick and I ate lunch in the hotel bar. We were attending a writers conference where most meals were hosted by an outdoor company. Being the cheap-asses that writers are, we often dine on the food paid for by the sponsor, and for doing so it is expected that we sit through the bullshit videos and propaganda spewed forth by the hosts.

So it was that Peter and I said screw the luncheon. The folks and food in the bar were much better anyway.

We were about done with lunch and relaxing over drinks when a writer ran in and told us they were about to draw for an Old Town canoe, but we needed to be present in the room to win.

“I’ll pass,” Peter said. “I never win anything. Besides, I’d rather sit here at the bar.”

I opted to sit in the room, just in case. “I’ll be back in a few minutes with the bad news,” I said.

The dude at the mic drew a raffle ticket from a box and read the name scribbled across the back: “PETER HATHAWAY CAPSTICK.”

“Sorry,” the dude said. And then the prick drew another ticket.

I walked back to the bar and Peter wanted to hear the bad news.

“Really bad,” I said. “You won, but the assholes gave the canoe to someone else.”

Peter thought about it for a couple seconds and pushed our empty glasses toward the barmaid.

Editor’s note: Yes, this is the second Capstick story in as many days. Today, January 11, is his birthday. We love great story-tellers and Capstick is one of the best. He left this earth in 1996 and thus, didn’t get the opportunity to write anything for Field Ethos. However, we are currently experimenting with increasingly significant quantities of peyote and are hopeful these efforts will allow PHC to convey new stories to us from the great jungle in the sky.