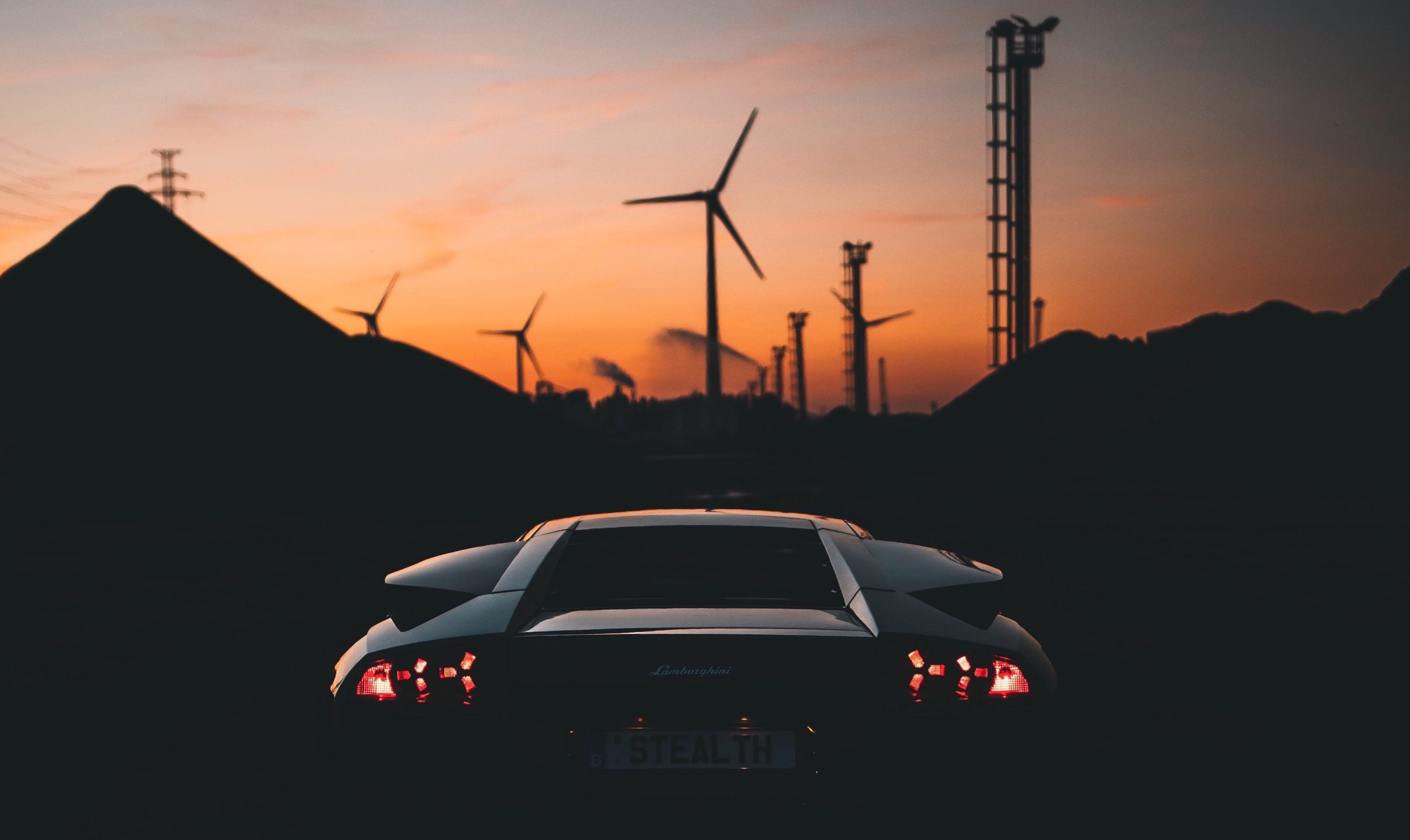 Sometimes real life, as the cliche goes, is crazier than fiction.

In the 1981 action comedy The Cannonball Run an impressive ensemble cast, including Burt Reynold, Farrah Fawcett, and Dean Martin, went on a screwball coast-to-coast dash.

Audiences laughed for the entire rollicking ride but few knew the true story. The film’s writer, legendary automotive journalist Brock Yates, actually revived this cross-country race in the 70s. To this day competitors are still striving for the outlaw Cannonball title.

The mission, for those who choose to accept it, is to drive from New York City to Los Angeles in the shortest time possible. Unlike traditionally sanctioned races, there are no rules. Radar detectors, laser jammers and police scanners are a must. Some racers even use aerial spotters in small-engined planes.

The only real rule: Don’t get caught.

Covid-19 has provided a golden age. While the masked and vaxxed huddled inside, cannonballers were out on the open road breaking records. We know of three new records so far; racers usually wait a year, after the statute of limitations for speeding runs out, to unveil their blistering new times.

Empty streets, busy police, and AI made all the difference. Some pundits wonder if, post-Covid and in a world of self-driving Teslas, the record will ever be beaten again. I have faith in this band of brothers; somewhere a plot is brewing.

Arne Toman, Doug Tabbutt, and Dunadel Daryoush in 2020 set the current record of 25 hours and 39 minutes in an Audi camouflaged as a vague ford police vehicle.

Mainer Fred Ashmore set the solo record in 2021, and his story is so wild even a 70s movie writer couldn’t dream it up.

In a rental Mustang GT Ashmore made it in just under 26 hours. To get that time he had to average 109 MPH in a car modified with auxiliary fuel tanks. When asked how he stayed awake, all he said was adrenaline and a long attention span.

Cannonballing goes back to the birth of the automobile. The first record was set by Erwin Baker in 1915 in a Stutz Bearcat. Imagine ripping across the Wild West in a Gatsby mobile with only a monocle windshield for protection!

Yates set his own record in 1971 in a Ferrari Daytona. The race lay dormant from 1983 until Alex Roy revived it in 2006.The NYC native, alongside his finance bro-partner Dave Maher, set the first modern record at 31 hours and 4 minutes in a modified 2000 BMW M5.

Recently I sat down with Roy in Miami to discuss this period of his life. Inspired by Roger Bannister, the Englishman who broke the 4 minute mile, Roy says he “wanted something that money couldn’t buy.” Looking back he has mixed feelings; it’s his most famous accomplishment but it came at a great personal expense. When pressed, he said he’s not likely to try again.

In an age when Americans are marching to government mandates while under big tech’s watchful eye, we could all use a little outlaw inspiration. The lesson is clear: to be free and do big things, you can’t always play by the rules.