A Miss Can Make (or Break) a Man 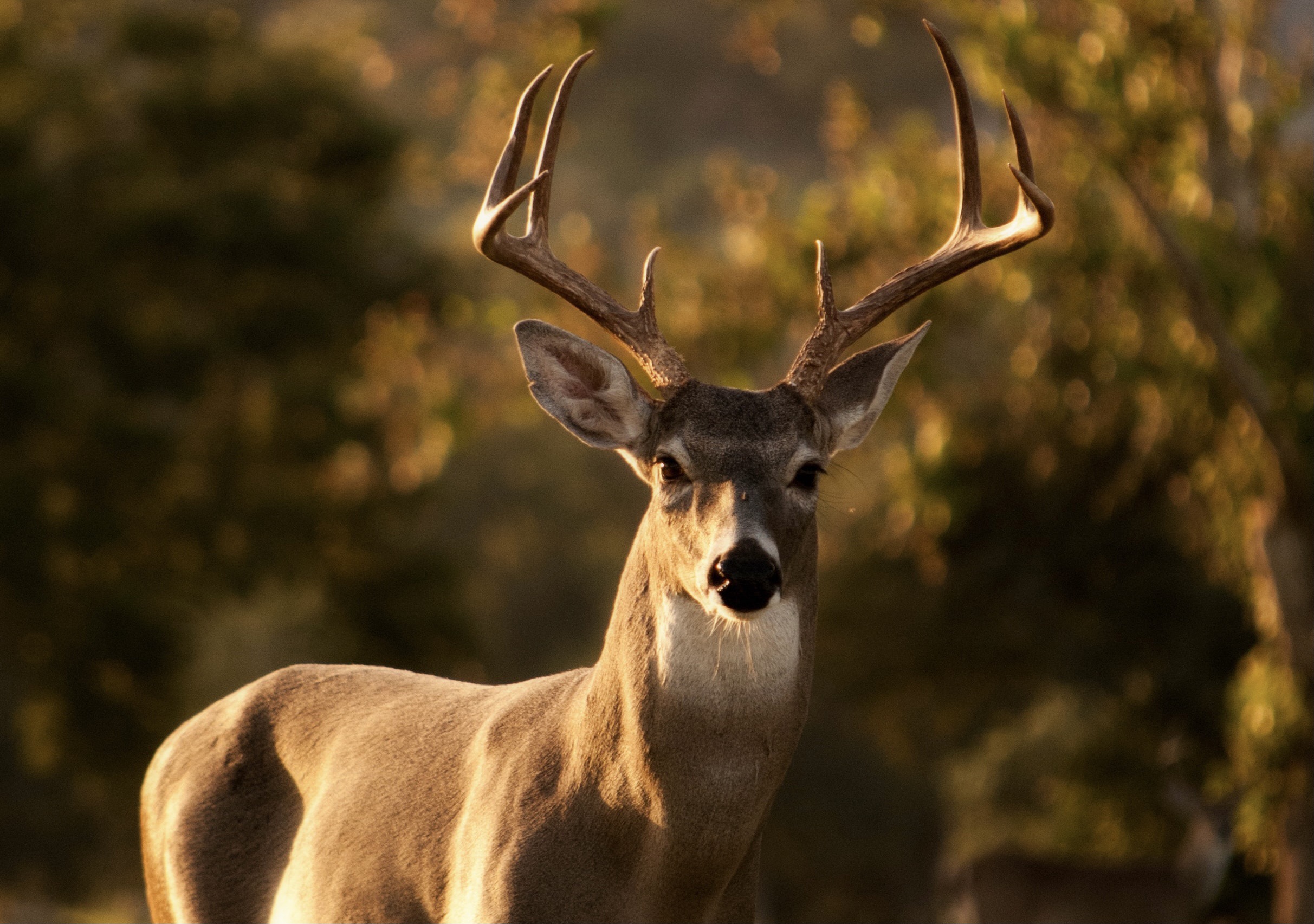 Deer camp was jovial until Jack returned from the evening hunt. (I’ll call him Jack—short for jackass.) Normally he was a decent guy—even funny at times with his crude humor—but suddenly his true colors were blazing like leaves in autumn.

Five friends including Jack had saved their cash and bought a guided bowhunt for whitetails in Adams county, Illinois. At $4,500 a piece, the hunt wasn’t cheap, and like most outfits the success rate for bowhunters hovered around 30-percent for 140-inch bucks and bigger, though the chance for a true Booner existed. A wounded animal counted as a filled tag. On the second evening, Jack returned to camp angrier than that Greta Thunberg chick.

Long woe-is-me story short, Jack gut-shot a great buck and proceeded to blame his shitty shot on anything and everything except himself. He fingered his poor 23-year old guide for not clearing shooting lanes; he disparaged a mysterious branch for hitting his arrow; he blamed the outfitter for not buying better treestands. He cussed and groveled and drank whisky and generally made camp miserable for everyone–all because he missed.

Hunting, and more specifically, hunting camps, can stir a weird brew of emotions. Money is exchanged, egos are on the line, and some hunters tend to base their happiness on whether or not they bag the animal they’d dreamed of bagging.

Indeed, some hunters aren’t clear on what they’re purchasing when they buy a guided hunt. Reality is, there are no guarantees in fair-chase hunting, so clients must realize they are paying for the chance at taking an animal, not the animal itself. Most hunters understand this. Unfortunately, many do not. Some turn into complete jackasses.

Wild animals are wild animals, and guides are humans who make mistakes. There’s a tremendous amount of pressure on guides to get you to an animal, and 99 percent of the time–assuming you act like a decent guy—they want you to succeed. That’s their job, and it’s made easier and more enjoyable if you are successful. In fact, guides work hardest when the animals and conditions are not cooperating. It’s easy when trophies are falling like acorns.

If you miss it means the guide did his job and provided you a chance. Men (and women) shouldn’t make excuses, cast blame or ruin everyone else’s experience because they blew it.  Own your miss, learn from it, and move on. Granted, this is easier said than done, because it’s tough to be your normal jovial self when deep down you are embarrassed, pissed at yourself and feel terrible for the animal if you’ve wounded it.

Still, you must be humble and express remorse, but don’t let your pouting dominate the camp. Like a quarterback who just threw a pick-six, consider cathartically exploring why you missed by briefly talking about it if you wish, but then try to push it out of your mind so you can focus on throwing the deep ball in the next series. An ideal handling of a miss is to tell the group at dinner so you don’t have to recount it over and over again to everyone individually.

Say something like: “I just made a shitty shot and I feel terrible about it. But I’m going to try like hell to find him tomorrow, and if I don’t, I’m going to center-punch the next one that gives me a chance.” Then, root for your friends to kill big ones, and if they also make a terrible shot … give them shit about it. Just kidding.

Indeed, a miss can bring out the worst in a hunter. But it can also forge a hunter into a better person, and one who gets invited back to deer camp year after year.