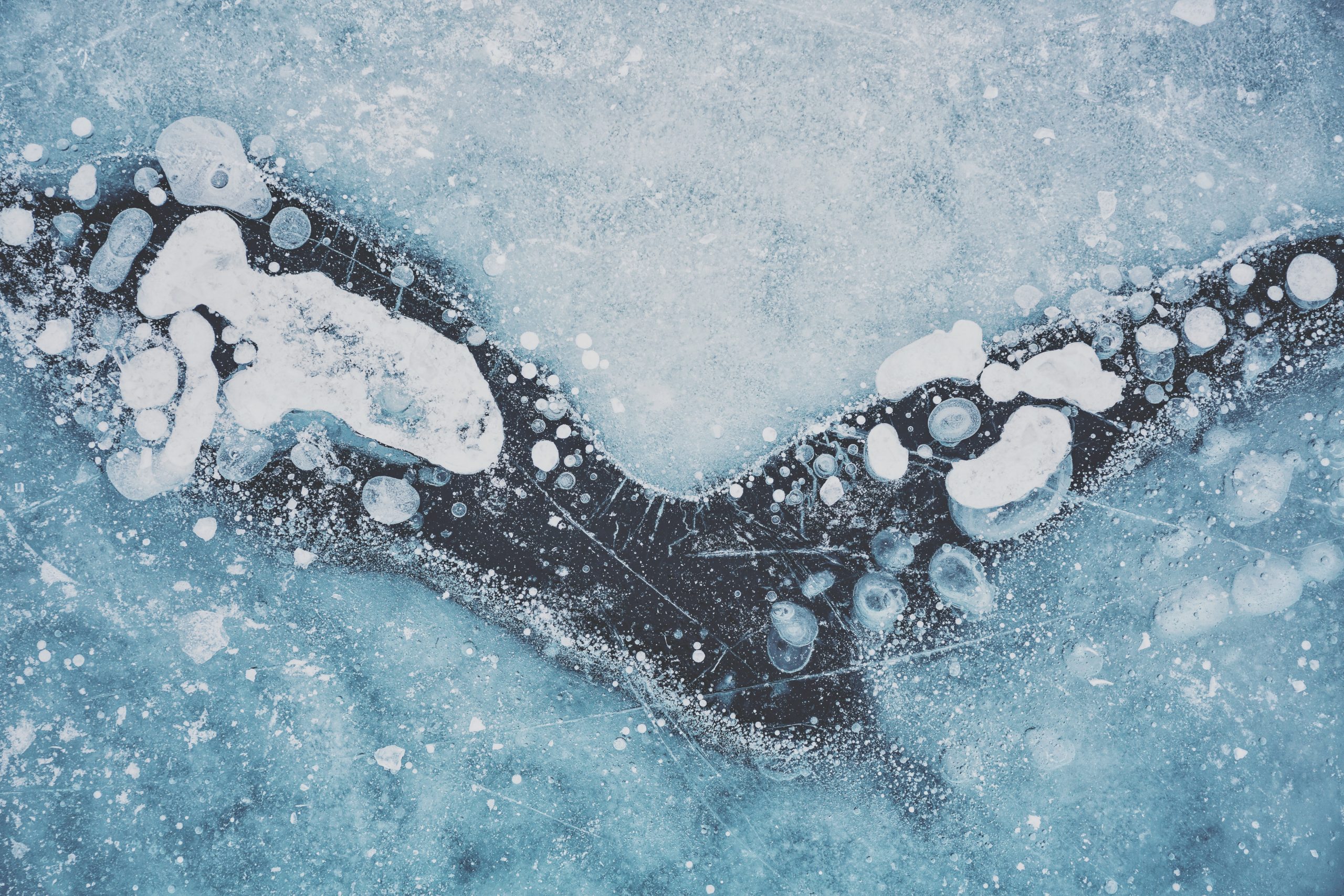 You can sneak upwind, shoot them when they rise before you like quail.  You can run them with dogs.  You can hang cameras and stands and study their ways till you hyperventilate, but the real work starts when you pull the trigger.

I’ve seen some cold, where the grease in your bolt turns to tar, the gun snicks and the buck grins over his shoulder and keeps walking.  I’ve seen some cold, minus 50, when you build a fire beneath the old hand-crank John Deere to get it started while the cattle bellered waiting for hay.  I’ve seen it cold, when winter clamped down before the first snowfall and the ground froze so deep, you had to wait till April to pour concrete and bury your dead.

But I’ve never seen it so cold as twenty above, the wind out of the Northwest over the salt marsh at twenty knots.  And you got 40 pounds of venison to grind—outside on the porch.

Here on the Carolina coast, more deer than people, I built this shack myself.  Drew it out on the inside of a beer box with a carpenter’s pencil and my boy’s high school straight edge ruler.  Tin roof, hardwired generator, wrap around porch, ten-foot ceilings, eleven hundred pounds of bolts holding it down.  I must have been hungry cause I drew three kitchens, well two and a half, actually.  Inside there is a gas range, sink, fridge, freezer and the sundry minor appliances.  Outside, there is the same.

The half kitchen comes from the wood range I cook on every chilly day. It will cook breakfast, supper and heat the entire shack for eighteen hours on a six-gallon pail of fine-split pignut hickory.

The outside kitchen is for the stinky work, boiling crabs and shrimp, washing and steaming oysters, butchering fish, boning and grinding deer, maybe a wild hog or two in a good year. There is a laminate beam laid sideways for a countertop, a six-foot cutting board with a sink in the middle, hot and cold water, bar height, easy on the back.

I suspect some of you have been on a few fancy forays and I have too, when the only fish you touch is the bill of the marlin to make it yours, and on safari where the only blood you get on you is your own.  But most of the time in this life close to the bone, I am up to my elbows in slime, mud and blood.

But this is all idle philosophy when it’s three degrees windchill and 40 pounds of meat is fixing to freeze tight, even inside a fridge that hasn’t run for days. Thirty-two pounds of the finest hindquarters boned out, five pounds of the cheapest fatty-ass bacon, everything all doped up with Legg’s Number Ten, “Legg’s Old Plantation” mix before they got woke and changed it. But woke or sleep, it tastes the same, damn fine. Bones all boiled down with onions and carrots and celery, three gallons put away and froze, but the meat remains, two weeks after the kill.

The boy was visiting so I hollered him up.  “Come on son, let’s get after that grinding before it freezes solid!”

The grinder was a big commercial beast on a rolling stainless steel table. I pushed it around to the east side of the porch, out of the wind, sorta.  Water froze to the outside sink the way it was, we wiped it down, inside and out, with steaming hot towels and rags from the inside sink.  The hot helped but pretty soon I was bare-handing cold, cold venison.  I ran the switch and fed the beast while the boy caught what came out the other end in perfect plastic tubes like store-bought Jimmy Dean.

Halfway through, each of my fingers felt like there was a Vice-grip clamped on the end.  “Let’s take a break, son.”

Into the wind to the kitchen door, knees hardly working.  Hypothermia, but inside the woodstove was ripping, thank God.

Thirty minutes later, I was back to what passes for normal but still in no great hurry to rush back outside.  I came up with a single glove, an insulated waterproof glove for pulling duck decoys.  It helped.  Another half hour and we were done, except for cleaning up the grinder, of course.  But by then, there was a faint trickle from the outside sink, drips that became full flow.  Two hours later, the grinder was broken down, cleaned up, put away, tubes of sausage stacked like cordwood in the freezer and good whiskey going down.

The real work starts when you pull the trigger.