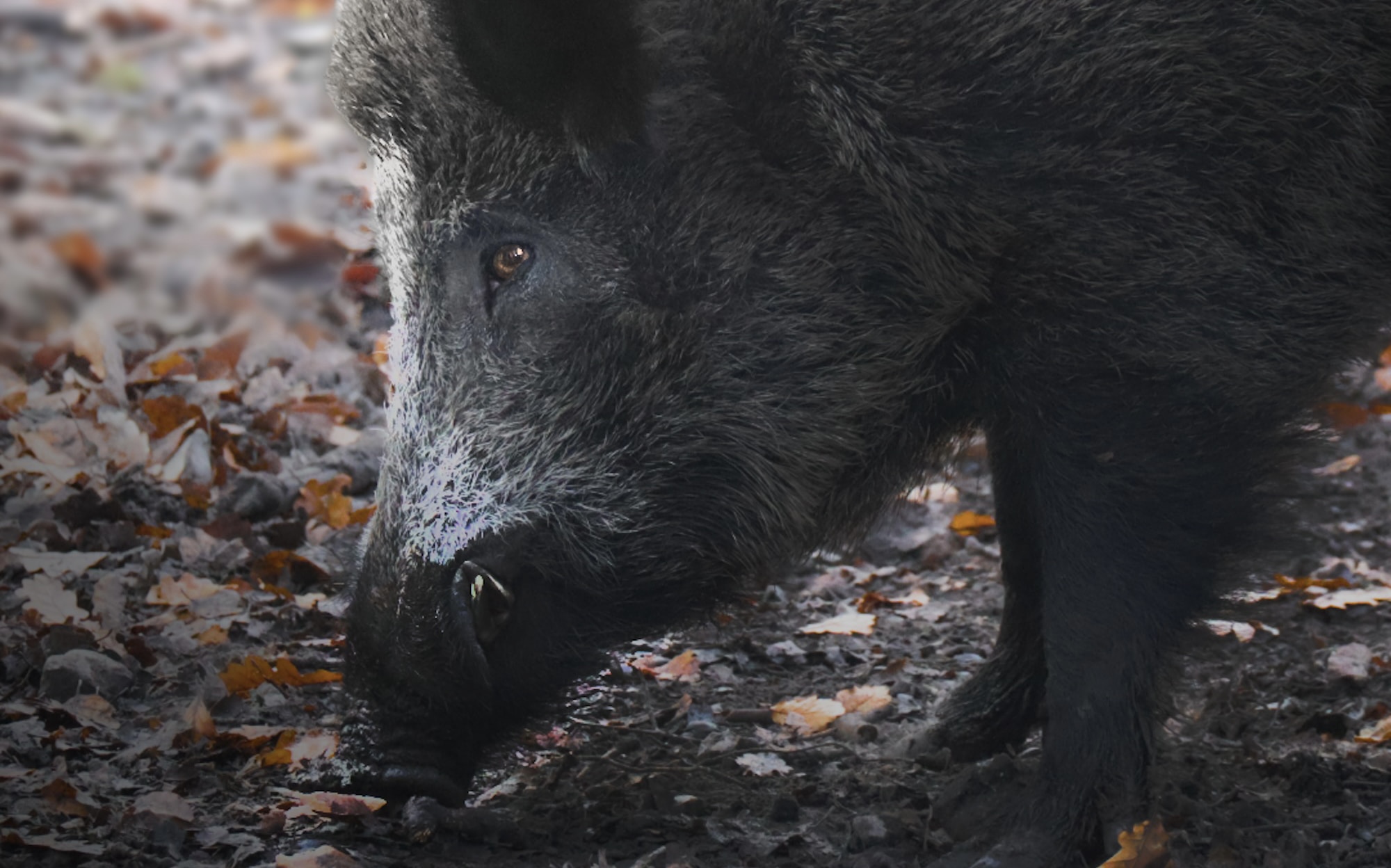 Giulio Burattini, 36, and his father were boar hunting near the Pigelleto di Piancastagnaio nature reserve in Italy’s Tuscany region when tragedy struck. Media outlets report that Giulio and his father spotted a wild boar late in the afternoon. Giulio dropped the boar with a single rifle shot then approached the fallen animal.

But the boar wasn’t dead.

The boar reared upward and gored Giulio on the inside of his right leg, severing his femoral artery. The seasoned hunter collapsed at the injury, then called for his father and help over his radio.

Giulio’s father rushed to his son’s side only to witness him quickly bleed out and die. Fellow hunters, forest rescue teams and the emergency services followed but were too late to administer aid. Giulio’s father, a veterinarian, was treated for shock.

As all in attendance agreed that the death was an accident, the Grosseto public prosecutor’s office decided not to investigate the case.

Giulio leaves behind a wife and a seven-year-old daughter.

Although the size of the boar that killed Giulio has yet to be confirmed, the species can reach weights of nearly 400 pounds in Italy. Like wild boar elsewhere, the Italian version uses its formidable tusks to defend themselves, attack prey and to fight for a mate.

What can we learn from this accident?

Hunting is a dangerous sport …

Always approach downed game carefully. Neglecting to do so could be a matter of your life and death.