Why I Shoot Jakes 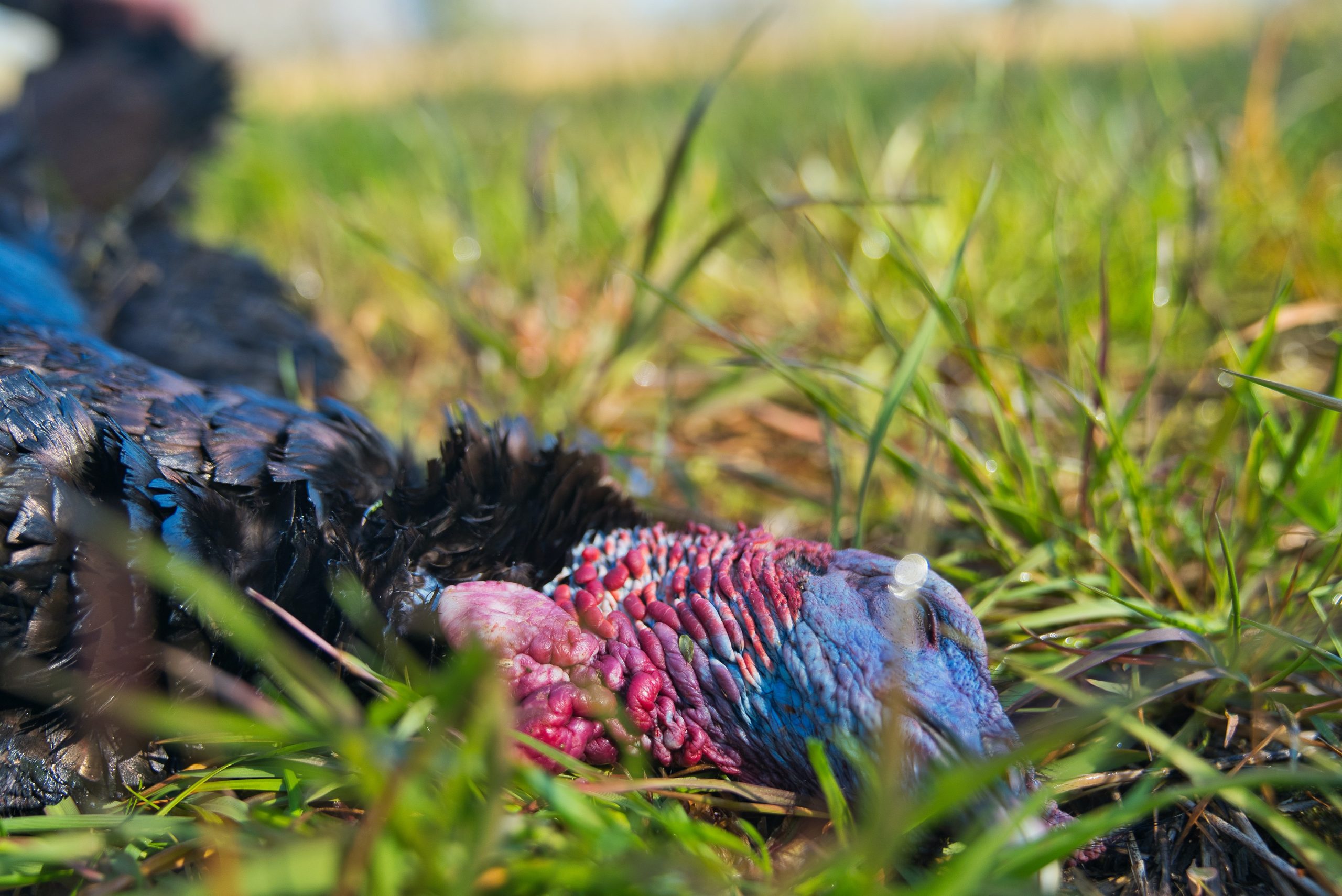 One of the things I cherish about springtime turkey hunting is there’s zero pressure. You don’t fret about the bird’s age or what it’ll score. It’s not a tag you’ve waited a decade to draw or a once-in-a-lifetime adventure in a far-flung land. Instead, it’s pure fun with family and friends watching the sun illuminate iridescent feathers and hearing gobbles that shake your innards. Damn, I love it.

But this past spring, I got an alarming message. The ink was from a fellow turkey fanatic, and he was ready to crucify me for letting my 15-year-old son run carbon through a jake. Yikes.

He’d done his research, too. The lengthy message tarred and feathered me for all the jake birds I’d killed over the years with my stick-and-string. I laughed it off. Later that night, though, while kicking back in the recliner, the hamster wheel started to turn. I imagined how my son would have felt if he’d received the message. I pondered how his first archery kill could have instantly been made less by this keyboard coward. Now my brain was rolling, and the coffee was brewing. Sleep wasn’t in the cards. For hours, I sat in silence and reflected on how new-to-archery hunters–young and old–would feel if they’d read the message.

My philosophy for hunting spring turkeys with a bow and arrow is that if a male bird comes into my decoy spread, he’s getting a sharp stick in his lungs. I had the same thought about bucks and bulls when I was younger. Yes, I’ve killed piles of turkeys with my bow, achieved the Wild Turkey Grand Slam, and still don’t care whether it’s a jake or an old tom.

Bowhunting is challenging and stressful, and the difficulty is relative to your geographic location and expertise. For instance, I have zero trouble combing the mountains for days; sleeping in a tent the size of a coffin, toting a 60-pound pack. I’ve taken many bowhunters on their first western quest and watched them struggle with altitude sickness, homesickness, and the fear of being a tiny dot in the middle of monstrous country. Most have invested tons of money and time into the hunt, and the stress of not getting an animal can become debilitating. I’ve seen the pure joy of a hunt get sucked down the drain.

And I know their pain: Things changed drastically when my bowhunting obsession took me to the Midwest in search of whitetails. I had a terrible time situating a treestand, and once I got it set, I had trouble staying in it. The sit-and-wait game was new to me, and my patience was tested. I was used to sizing up mule deer by making a split-second decision on age and maturity, but that wasn’t the case with white-tailed deer.

I’m not trying to take away from the beauty of big-game hunting. It’s fantastic, and nothing fuels my fire like a lovesick bull with dragon breath coming to the sound of seductive cow talk. I’m simply painting the picture that chasing big-game critters with a bow and arrow is extremely difficult and incredibly stressful for the obsessed among us. We need a bowhunting break. We need an escape. Turkey hunting, if you let it, can be that escape.

Turkeys are birds, and they don’t have gagger-sized antlers or horns that curl. A few decoys, some calls, and a ground blind are all you need to hunt them from east to west and everywhere in-between. Tags are inexpensive and easy to come by, and these spring butterballs are a great way to introduce a new hunter to the archery game. They are perfect for overcoming buck fever–learning to settle your pin on an animal and execute–because nothing makes you deadlier in the woods like shooting actual game. When I’m hunting turkeys and have multiple tags in my pocket, the taste of turkey nuggets and the chance to shoot several arrows fuels me.

Boy birds thunder in the first rays of morning, and typically, the weather is beautiful. If you screw up–no harm, no fowl–just go after them again the next day. I want my kids and those I hunt with to see me not take turkey hunting too seriously, to not have to kill a tom bird to be happy. Hunting is about doing you. Don’t ever get caught up doing what you feel someone else thinks you should do, and never let anyone make you feel like less for a legal kill.. Bowhunting is pure and simple. Don’t overcomplicate it. And if you feel like it’s getting too stressful, go shoot some jakes.