Who’s Ready for a Beer? 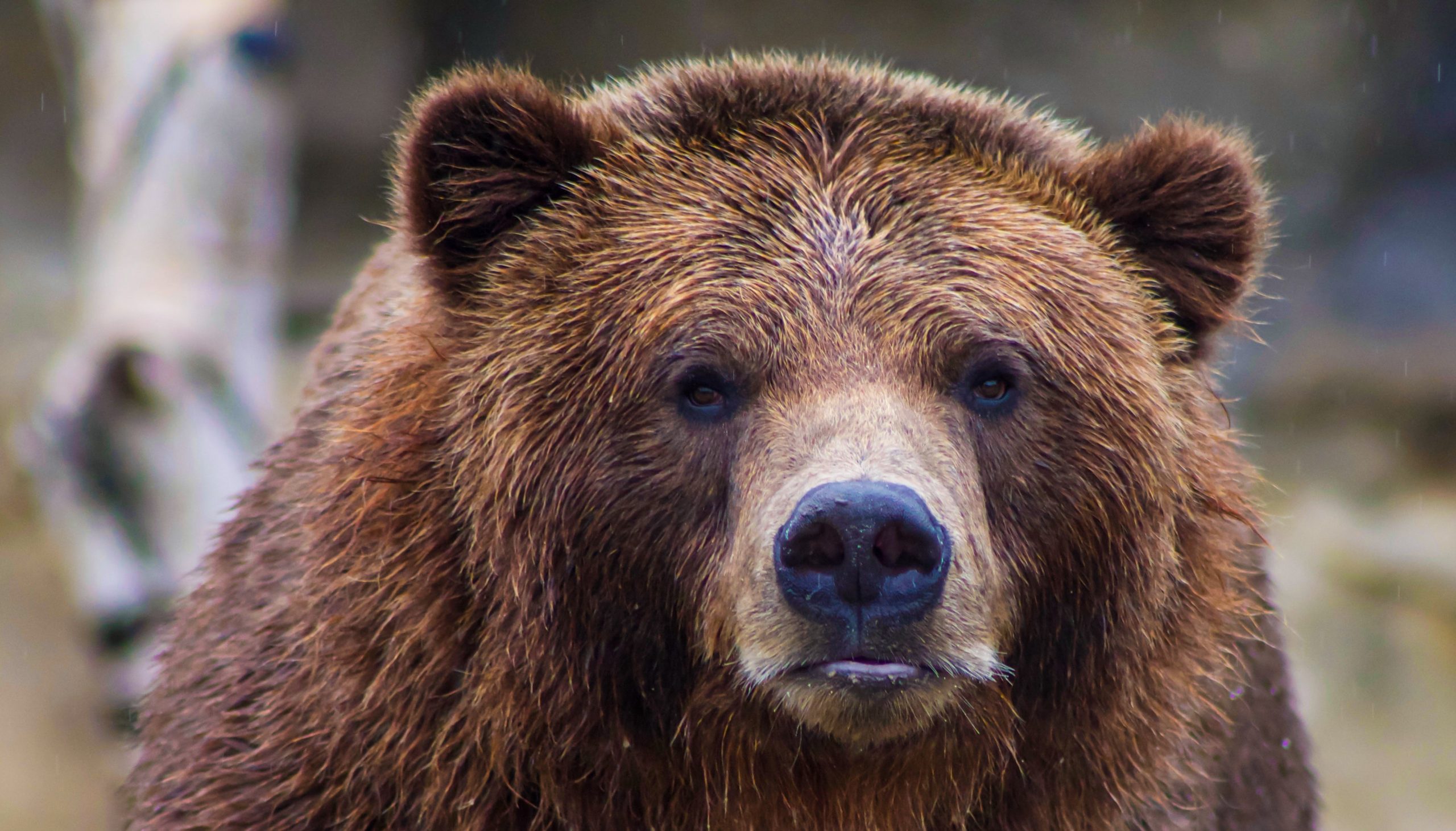 Several hours in to our hike back to base camp, my hunting partner, Micah, and I stopped to take a picture of an old moose paddle that we stumbled upon.  The Brooks Range is a depository of skulls, sheds, and rusty bean cans left generations ago. Though the novelty of the moose antler was still fully intact for me, I wasn’t about to add more weight to my 76 pound pack, so a picture seemed appropriate.

But the novelty had long since worn off for our guide, Fred Harbison.  Already in camp for a month and a half, this was his 4th hunt of the season, and his 4th season in this part of the Brooks Range. He’d seen enough sheds so he chose to keep marching through the tussocks and rock slides toward home and a precious six pack of Red Hook Big Ballard IPAs hidden in the creek.

Our distraction over, we’d somewhat closed the distance to Fred and watched as he climbed up the far side of an upcoming drainage–just yards above a large cinnamon female grizzly and two cubs feeding on blueberry bushes.

I swung my .300 Win. Mag. up and removed my scope covers, chambered a round, and put the gun on safe.  I didn’t have any intention of shooting in Fred’s direction, but on the other hand, maybe?  Of all the months of thinking about ‘if this, then that’ situations that could come up during this hunt, this one hadn’t crossed my mind.

Do I sit here, practice safe gun handling and watch my guy become a snack, or do I trust that I’m accurate enough at a couple hundred yards to put a round in a bear, and not my friend?

I got ready to shoot.

“Get outta here!”  Fred suddenly yelled, removing any doubt whether the bears’ presence was recognized, giving me a few more moments before making a potentially life-and-death decision.

The mother bear stood up on her back legs, mimicked by the two cubs.  It was beautiful to watch, even though dangerous. She tested the wind, looked around, and dropped back down.

She pretended to feed in Fred’s direction, but even from where I was standing, I could tell her only concern was now the human standing 80 yards uphill from her and her family.  She cautiously continued to move in his direction.

Fred got louder, and a bit more blue as he raised his rifle to a low-ready position.

This time, his confidence seemed to work. The bear changed course, slowly rotating away and downhill from Fred.  She transitioned from a walk, reaching a slow but deliberate gallop toward the bottom of the drainage.

The only problem, she was headed right toward us!

I looked at Micah.  He shook his head in a way that only could mean “You’ve got to be kidding me right now.”

I didn’t really want to start negotiating with this pissed off mother, but if I was going to, I’d rather sooner than later.

At the sound of my voice, Ma Bear hit the brakes and looked uphill toward Micah and I.  She looked back at Fred, and then began to huff and rock back and forth.  It reminded me of old kung fu movies, when the fighter would slowly crack his neck, rotate his hands through the air, and assume a fighting position.  I’m no bear expert, but it was clear she was ready for a fight. It wasn’t lost on the youngsters either.  They started to cry and duck in and out from under their restless mom.

Enough was enough.  She turned and headed uphill in my direction.  With vigor. Her distance closed from 100 yards to 50 yards in a blink.  I shouldered my rifle, knowing full well that a dead mother bear almost certainly meant two dead cubs as well, and nobody wanted that.

I manipulated the safety to fire and worked the bear into my crosshairs.

That’s when a shot echoed through the drainage, surprising all of us.  My scope picture filled with dust as a bullet hit 30 yards below me, right in front of the charging bear, exploding the ground and turning all three bears back downhill and in a safe direction.  I looked back at Fred, who was working the spent casing out of his bolt action.

I lowered my rifle and watched as the two cubs desperately tried to keep up with their fleeing mother.  My thumb pushed the gun back to safe, and I took a breath.  Micah let out a nervous chuckle.

We hiked over to Fred, who was sitting next to his pack, holding a water bottle.