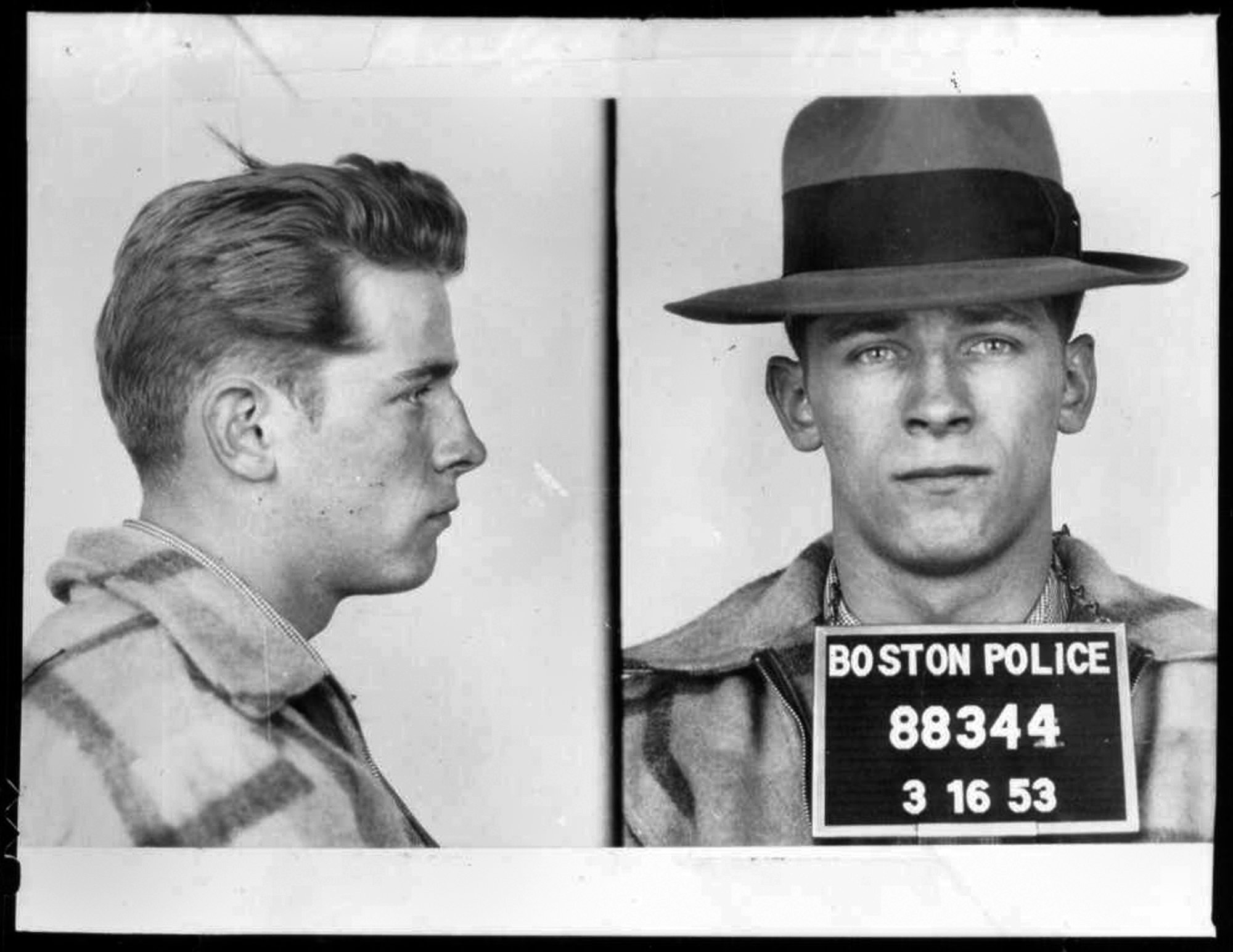 Whitey liked to go to work with a suppressed Mac 10. Its high rate-of-fire appealed to the South Boston mob boss, about 20 bullets per second through a big-ass silencer so the wet, meaty thump of the slugs slamming into a body was about all you could hear. Thwap-thwap-thwap. Whitey didn’t like to make a racket when he was working.

Whitey Bulger was Irish, not Italian, and that’s what led to his stupefying collection of small arms—he smuggled guns to the IRA during The Troubles in Ireland. One shipment was intercepted after Irish police were tipped off; aboard the smuggler’s boat were 91 rifles, eight submachineguns, 13 shotguns, 51 handguns, 11 bullet-proof vests, 70,000 rounds of ammunition, plus an array of hand grenades and RPG rocket heads.

In addition to his pet Mac 10, Whitey also had a soft spot for a paratrooper version of the M1 Carbine, the short one with a folding stock. Given that the M1 Carbine was invented by a convicted murderer while serving his sentence—David “Carbine” Williams—I find that rather appropriate.

I would also expect a Whitney Wolverine and a Remington Nylon 66 in Bulger’s collection because those two far-out, futuristic designs might appeal to a guy who was force-fed LSD. This was early in his life of crime, 1956, when Bulger was in for truck hijacking and armed robbery. He was picked to participate in a CIA experiment to feed convicts acid and … see what happens!

Woke sentiments never occurred to Whitey. When school busing was ordered by a federal judge to desegregate Boston’s schools, Whitey went to work. He tossed a Molotov cocktail into the birthplace home of John F. Kennedy and spray-painted “Bus Teddy” on the sidewalk, a reference to Massachusetts Senator Ted Kennedy.

And talk about the luck of the Irish, one time Whitey won the state lottery for $14 million! Let me rephrase that— Whitey and three co-workers came into possession of a winning lottery ticket. The ticket had been purchased at one of the shops Whitey owned on his South Boston turf.

The long arm of the law eventually caught up to Whitey. He was charged with 19 murders. During his trial, it came out that he had exchanged information about a rival criminal syndicate with the FBI in return for leaving him alone.

In a wheelchair at age 89, Whitey entered the United States Penitentiary in Hazleton, Va. in 2018 where he was found dead in his cell the next day, beaten to death with a padlock in a sock. Quiet way to go, like a silenced Mac 10. Thwap-thwap-thwap.

Gutsiest Move I Ever Saw, Mav…