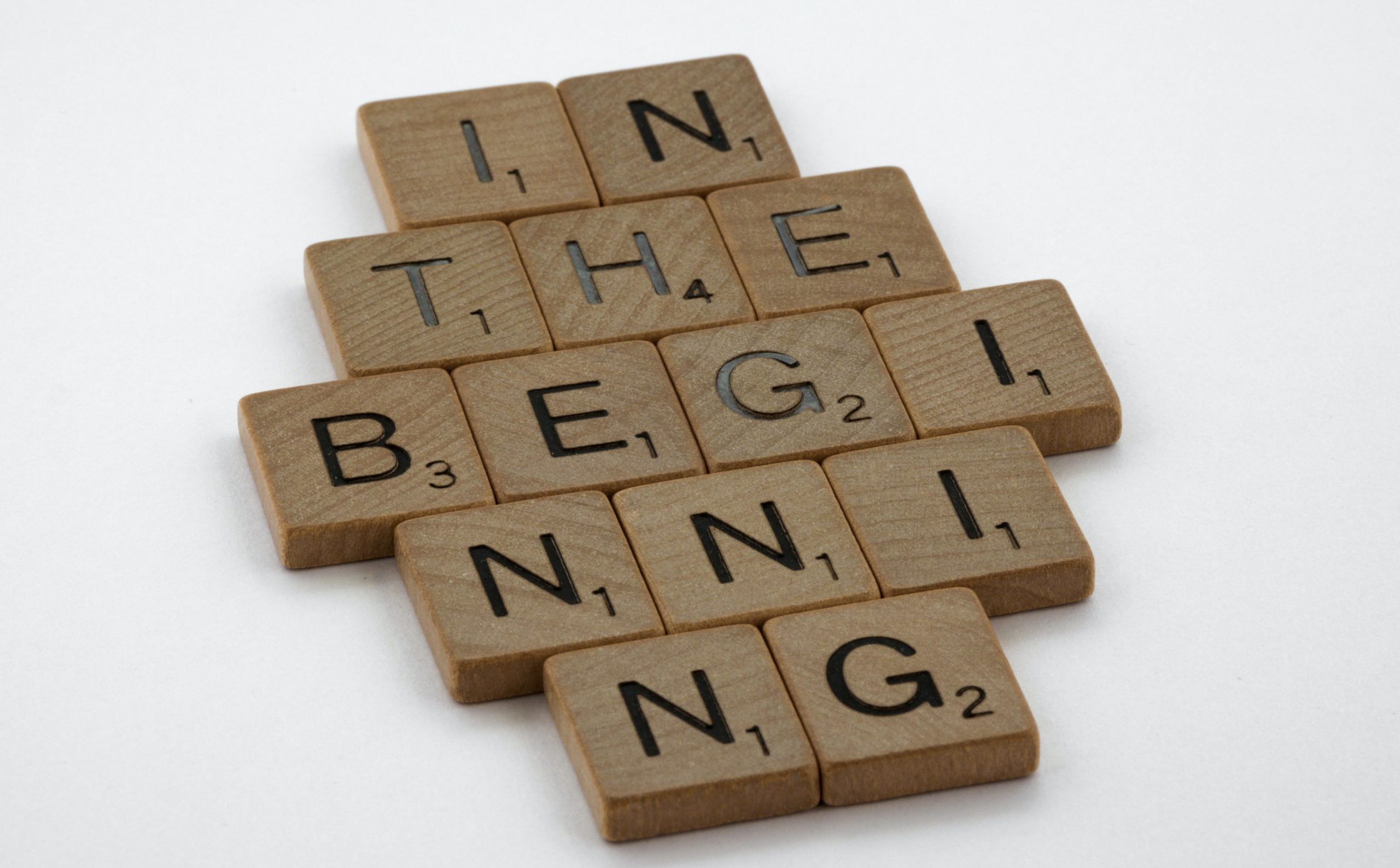 Several terms get bandied about throughout the discourse on hunting. One such term is the word ‘harvest’ which seems to have cropped-up and spread in conversations, publications, and media posts like buttercups in a hayfield. Though this term appears to enhance aesthetic, it is (as buttercups are) mildly toxic to the livestock ingesting it. This is because ‘harvest’ has been unnaturally forced into the space where the word ‘kill’ is most apropos.

Why is that? What is our aversion?

Well, despite all our modern and modish sensibilities some of us have forgotten that man is a damned animal. By ‘damned’, I mean having been cast imperfectly into the beautiful and dangerous world with nothing but what wits and talents we struggle to hone in order to survive.

To further quash such deconstructionist nonsense, let us concisely and precisely define these terms:

Harvest- to take what has been planted
Kill- to end life

Now that we’ve established firm footing, ponder this: no one ever shouts ‘Harvest ’em!’ on a covey rise or whispers it to his son as the boy takes aim at a squirrel on a limb.

It is always an exuberant or desperate ‘Kill ‘em!’ which naturally springs forth because it is in our nature to kill.

Yet, some contest this nature and quibble, “Survival isn’t really dependent upon killing nowadays.”

To this I say, “Of course it is.” Surviving civilly in the muck of progress depends on our need to kill. Each rung of the spiral helix which composes our being is the ladder humanity has climbed from cave to castle and is imbued with this need. It is the invisible animal mineral that comprises the dust and clay from which we are all formed. Hunting is how we exercise this need.

Some remonstrate, “What did that animal ever do to you?”

It is not what an animal does to a hunter but what killing an animal does for a hunter, and collaterally, what it does for those around the hunter as well. Killing is an act of violence and when there is no controlled release, then relationships suffer. Of course, this doesn’t mean that if one doesn’t get to deer hunt during the Christmas holidays that they’ll lose their shit and go blasting everything in sight. It does mean, however, that there is an absence of introspection and catharsis that only hunting and killing bring.

Time in the field is time where action and reflection converge and where the kill compels us to focus on the brevity of our existence. We make peace with who and what we are, and are resolved to it. Every time we kill an animal we’ve hunted; we kill in ourselves the illusion that our time is infinite.

Then there are the those most contrary to our killing nature who ejaculate, “Hunters are murderers who kill for fun!”

Now there’s an equivocation; as if ‘murder’ and ‘fun’ are mutually exclusive. At its core, murder is premeditated, unlawful, and is an act of hate. I have seen the murder of man and beast. Neither remotely resembles what has been discussed. It’s like comparing a practiced virtuoso to any slap who rudely picks up an instrument and bangs away. Folks who equate ‘murder’ and ‘killing’ are just as out of tune and out of touch.

And as for fun… damn straight, killing is fun. It’s as fun now as it was when our knuckle-dragging ancestors stalked and killed. Fun is the endorphin filled byproduct that sprouts joy, all of which are fleeting wharves we dock to before venturing back out into life’s tempest. Extracting this element from killing would be extracting sight from the eye or heat from fire.

What separates us from killers in our past from killers in the present is manufactured. And for modern man to mask or deny the finely tuned biological fibers within us strums discord. There is a hunting-sized hole in our contemporary soul that no linguistic gymnastics will ever back-fill. So let us harvest crops after its kind and kill animals after their kind as it was in the beginning, as it is now, and as it will forever be.