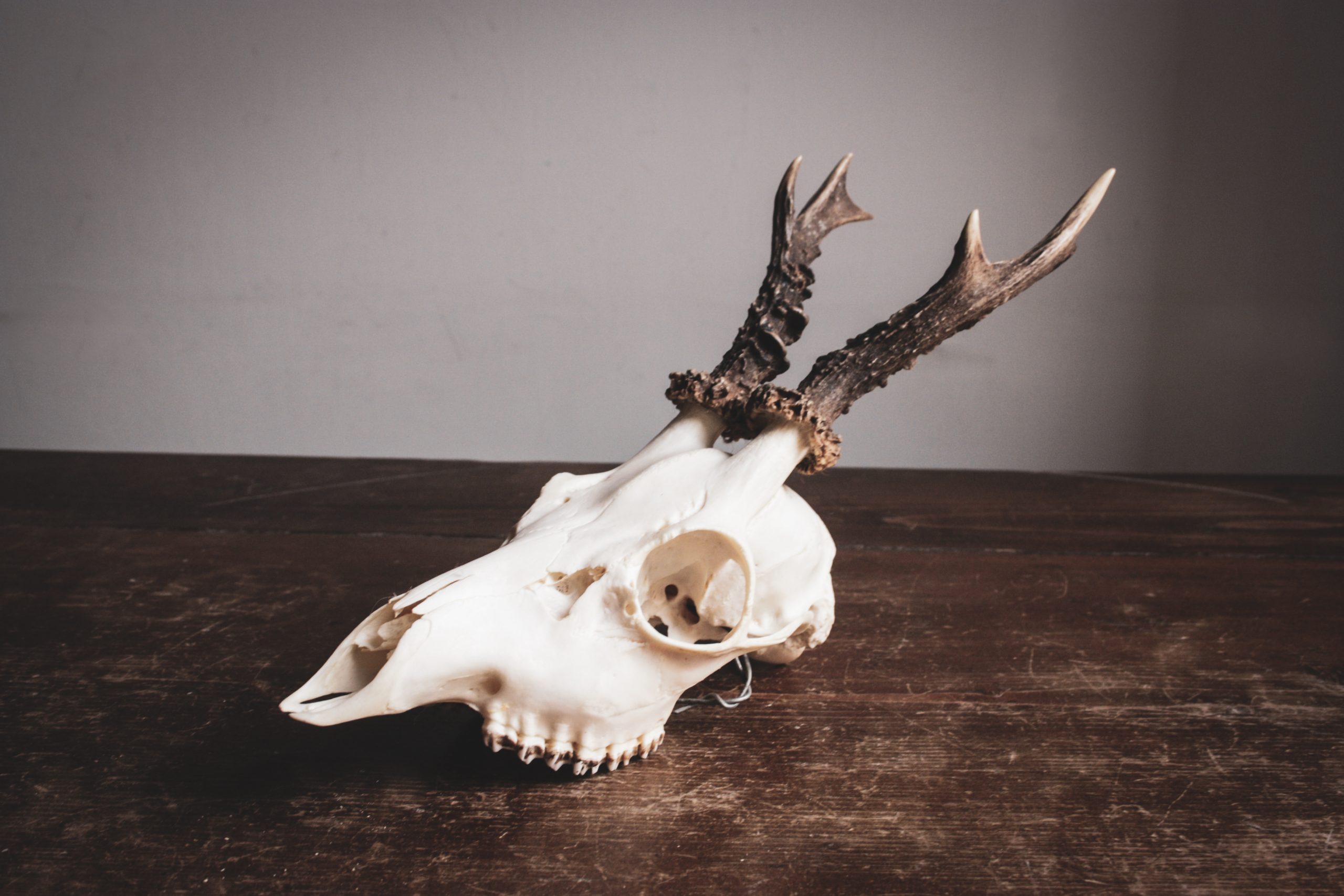 Just like every other working person in the world, taxidermists have problems and complaints about their work.  There are aspects about their jobs that are tough, irritating, and a pain to deal with.  But knowing what taxidermists’ biggest complaints are could possibly lead you to a better mount, turnaround time, and bill.  I spoke with local taxidermist Neal Coldwell about what irks him and other taxidermists most.

The customer not knowing what he or she wants.

Unfortunately, many hunters and anglers enter the taxidermy shop without having given any thought to how they want their trophy mounted.  While it’s true a good taxidermist is a valued source of ideas, that doesn’t mean he (all taxidermists and customers will be addressed as males henceforth) has all the time in the world to run you through a shopping list of options.  Taxidermy is a labor-intensive job, so for him, time really is money.  If you’re truly lacking ideas browse his shop, look through his trade magazines, or spend some time perusing hunting magazines or online taxidermy sites.  But don’t go in the shop with a blank head and a mouth full of “I don’t know” and expect the taxidermist to spend hour after hour with you trying to decide which direction to have your deer face.

“Can’t tell you how frustrating it is,” Coldwell said, detailing his number one biggest complaint.  “Guy comes in n’ starts bragging about blowing sixty grand on his last African safari or 20K on his last elk hunt n’ then he complains about my fees.”  Most taxidermists are professionals and should be treated as such.  They have set prices that reflect their expertise as well as the market demand.  To brag about how much money you just spent on the hunt of a lifetime and then ask for the price of preserving that memory to be cut in half is insulting, not only to the taxidermist but to the memory of the animal.  Taxidermist shops are often full of examples of their work.  If you don’t feel the work he’s doing is worth what he’s charging, go somewhere else.  But don’t treat him like he’s a kid selling gum on the street in a third-world country.

Likewise, don’t ask for a discount because of the number of animals you bring in.  As Coldwell said, “Call a plumber and ask if he will give you a discount to come unclog two toilets instead of one!  It won’t happen.  Pros don’t work that way.”

The customer has unrealistic turnaround expectations.

Imagine getting more than 70% of your work for the year assigned in a period of two weeks.  Crazy?  That’s what most taxidermists get come deer season.  They are inundated with assignments and every one of them wants top priority.  What customers need to remember is that taxidermy is an art and art takes time.  How much time?  That depends.  Some smaller shops promise a six-month or less turnaround time.  Others a little longer.  A reputable taxidermist should be able to give you a pretty solid estimate of how long your mount will take.  When he does, give him the time to do the work.  If he says it will take four months, don’t call him after three weeks.  Remember that every time he comes to the phone to tell you it’s not ready is time he isn’t working on your – or anyone else’s – mount.

Although they sometimes produce work that defies expectations, taxidermists are not magicians and can’t always turn lemons into lemonade.  Animals that are brought in with visible damage or that were poorly prepared or “butchered” in the field have little hope of being turned into museum-quality work.  If you are unsure of how to prepare an animal for delivery to a taxidermist ask a taxidermist before you take to the field.  In fact, some taxidermists actually prefer to do all the skinning work and will ask that the only thing you do for an animal in the field is to dress it.

Deposit, payment, and pick up.

Just as with the “set price” complaint above, many taxidermists I spoke to put the customer’s failure to show up with a deposit at the top of their financial complaints.  Considering how much work a taxidermist does before getting paid for his services, is a ten percent deposit too much to ask?  I don’t think so.  In fact, I can think of very few businesses that operate on this much “faith in the customer to pay.”  And that final payment is also a big complaint among those in the industry.  “It’s always the same guys,” Coldwell said.  “The ones that call almost every week about their mount, that once I tell them it’s ready they suddenly stop calling.  And then I can’t get them on the phone.  These are also the same guys that leave their mount in my shop for two months after it was finished.”  Bottom line:  If you have plans to have a mount made, make sure you plan to pay for it and pick it up when it’s finished.