Tip Your Hat To A Trapper 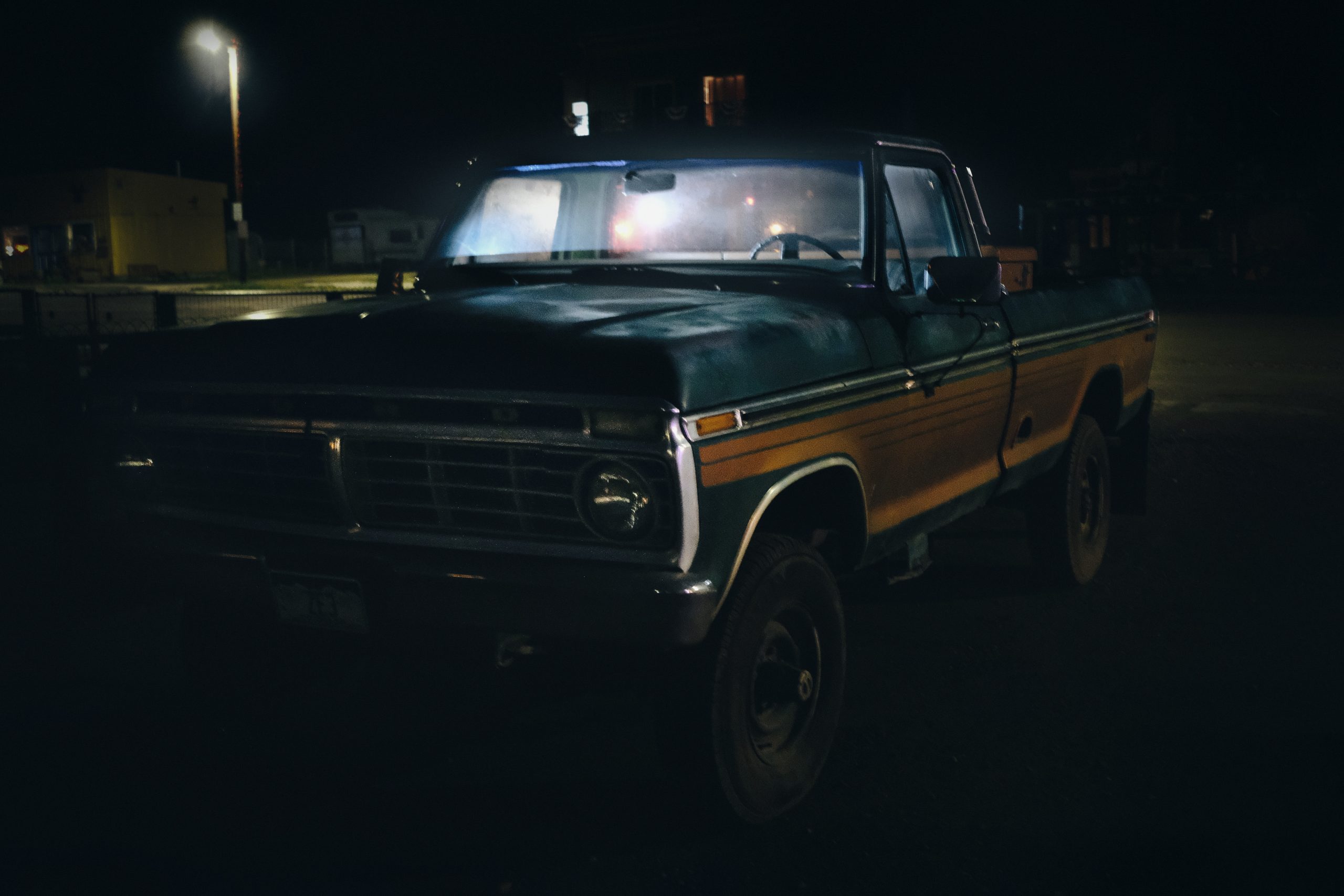 Several years before I began game wardening the fur market was red-hot.  Fur buyers clamored for any pelts they could get their hands on, including the piss-poor quality pelts for which the Deep South is known. Naturally, this created loads of trapping activity along with the general disregard of laws that often accompanies easy money.

That’s about when I began my career–and also about the time a couple of the older, more resourceful wardens in my unit came up with a plan to work smarter, not harder.  They came across a live possum (dubiously, I suspect), named him Herman, rode him around in a cage, and put him in illegal leg hold traps along known lines to entice outlaw trappers to approach the set, thereby revealing themselves.

The plan worked great for a long time. The outlaw would catch a glimpse of Herman and slip through the woods to release him so they could quickly reset the trap. The game wardens would then rush in to catch and charge said outlaw, and Herman would be gathered up for the next bust. But the day came when the wardens were too slow, and poor Herman met his demise at the end of a .22 pistol before he could be rescued. He’ll be fondly remembered as the best confidential informant we ever had. …

Eventually the bottom fell out of that fur market and trapping faded into obscurity until the rise of coyotes, hogs, and urban sprawl necessitated it again.  And that seems to be where trapping is nowadays: mission work for well-to-do landowners, hipster farmers, and terrified homeowners’ associations.  Gone are the days of mountain men posing in front of mountains of pelts.  Aside from selling live coyotes to hound training facilities for a brief season, trappers in the south provide a service, not a product.  And that service is to get rid of unnecessary and non-native misfit vermin.  If turkeys are disappearing from your property, or chickens from your coop, or if you’re encountering scary-looking critters with teeth that you haven’t seen in your area before, a professional trapper is likely your best solution.

Trappers prefer to operate under the radar for the most part, plying their trade quietly to avoid the negative attention that comes with wildlife removal in this day and age.  Critter removal often involves killing, which is something that has become unpalatable in today’s world of wildlife ‘harvesting’.  (Trappers despise this word, because it sugarcoats reality.) Reality is, most pro trappers are ethical and humane.

Trappers are also the best woodsmen around.  Take a ride on your own land with one sometime. In one hour’s time they’ll know more than you about your own backyard.  It will hurt your feelings, but it’s a quick and cheap masterclass.

If you’ve stuck with me this far then I’ll get to the main point of all this rambling:  trappers are foot soldiers; the worker bees who do the knife work that you, the hunter, don’t have the time, money, skill, knowledge or concern to do.  They perform a thankless job with zero glamour. That is, riding around in foul-smelling trucks day after day, eliminating animals that don’t belong and never should’ve been around there in the first place.

Consider this: The two coyotes you shot from your deer stand last year had four replacements by the end of the season.  And the six hogs you whacked were bred back into a sow in the time it took to write this article.  Hunters need trappers because hunters aren’t getting it done.  The truth is, they can’t. Intense, long-term, sustained trapping is the only way to effectively drop the hammer on invasive species.

So tip your cap and pay the man.