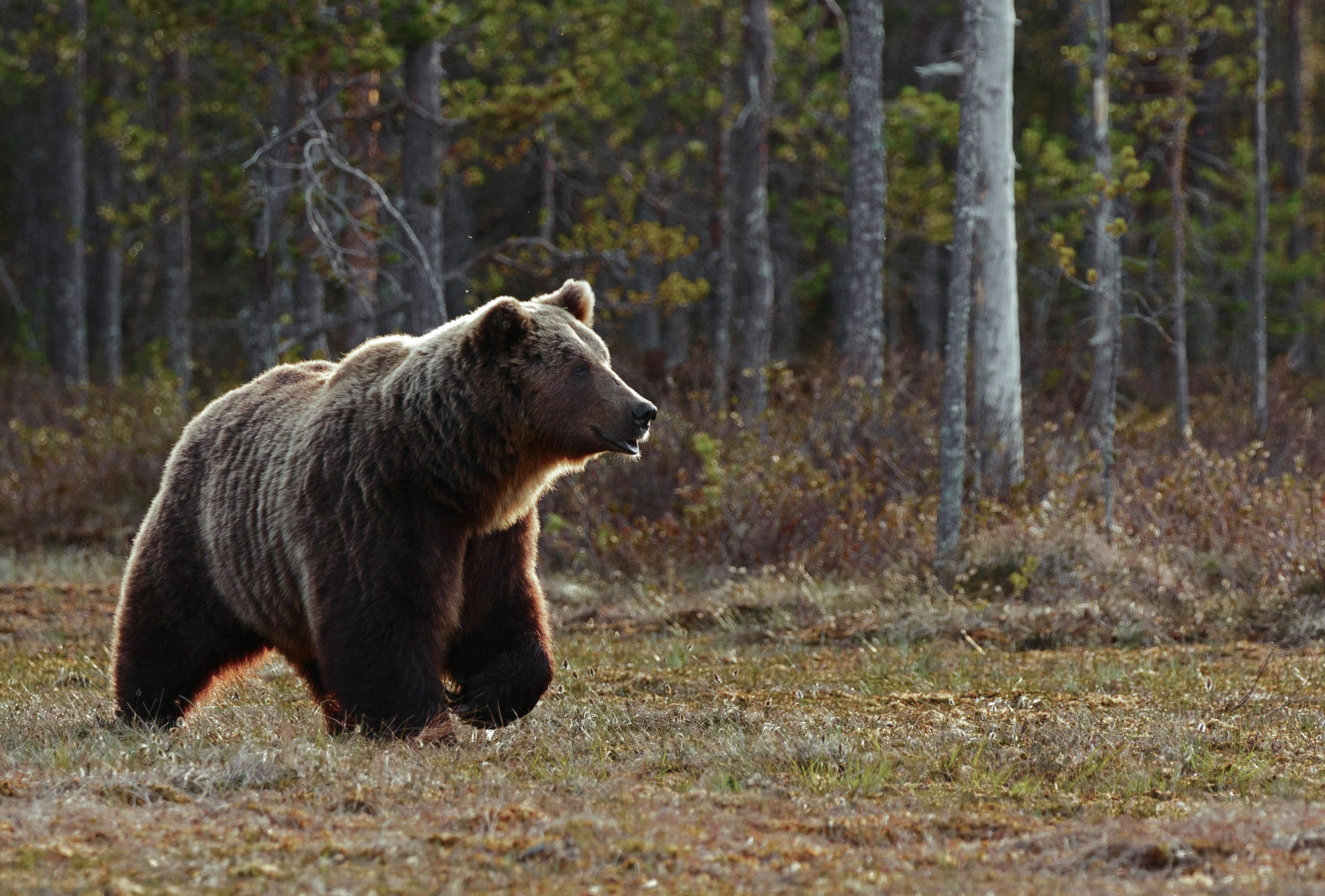 A man attacking a grizzly with his bare hands sounds like the start to a Chuck Norris joke.

It’s real life and it’s one hell of a story.

It began just after Saturday morning wrestling practice at Northwest College in Powell, Wyoming. Teammates Kendall Cummings, Brady Lowry, Orrin Jackson, and August Harrison decided to head up to the South Fork outside Cody for a day of shed hunting. All are experienced in the outdoors, and all brought bear spray. In addition to the half-dozen or so antlers they found, the group also saw plenty of bear scat. Despite sign of bear, at some point during the day the group broke apart with Cummings and Lowry moving roughly a half mile away from and Jackson and Harrison.

Cummings and Lowry were walking down a mountain ridge when a bear suddenly appeared and charged Lowry with such speed that he was unable to pull his bear spray. The bear slammed into Lowry and knocked him off the small ledge he was standing on. The bear then tore into him, breaking his arm and biting into his right thigh. Cummings tried to stop the attack by yelling at the bear and throwing shit at it. When that proved fruitless, the collegiate grappler jumped on the bear, waylaying it, and pulled its ear. Although the daring move might have been deemed illegal on the mats, it worked in the wild. The grizzly released Lowry.

Then it attacked Cummings.

“I could hear when his teeth would hit my skull, I could feel when he’d bite down on my bones and they’d kind of crunch,” Cummings later told Cowboy State Daily on Monday morning.

The attack ended and Cummings’ first thoughts were of Lowry.

Cummings stood to look for his teammate. “I called out to Brady to make sure he was alright and I think the bear heard me,” Cummings said. “It kind of circled around and got me again.”

The second attack was short, and once more the bear left Cummings to his injuries. Seeing the punishment Cummings endured led Lowry to believe his friend was dead. He hiked up the ridge to find a cell signal and called both Jackson and Harrison and 911.

Cummings, who had somehow survived two assaults from a grizzly, stood, found Lowry, and together with Jackson and Harrison (who had come running to offer assistance) began the long six-mile hike back to Bobcat-Houlihan Trailhead where their hike began. Cummings had to be carried at several points during the descent given his injuries.

Cummings was life-flighted to St. Vincent Healthcare in Billings, MT, while Lowry was taken to Cody Regional Health via ambulance before being transported to Billings. Lowry suffered a broken arm and multiple lacerations to his back, shoulders, right leg and thigh. Cummings received 60 staples in his head and suffered major lacerations to his arms and legs.

Field Ethos is too.