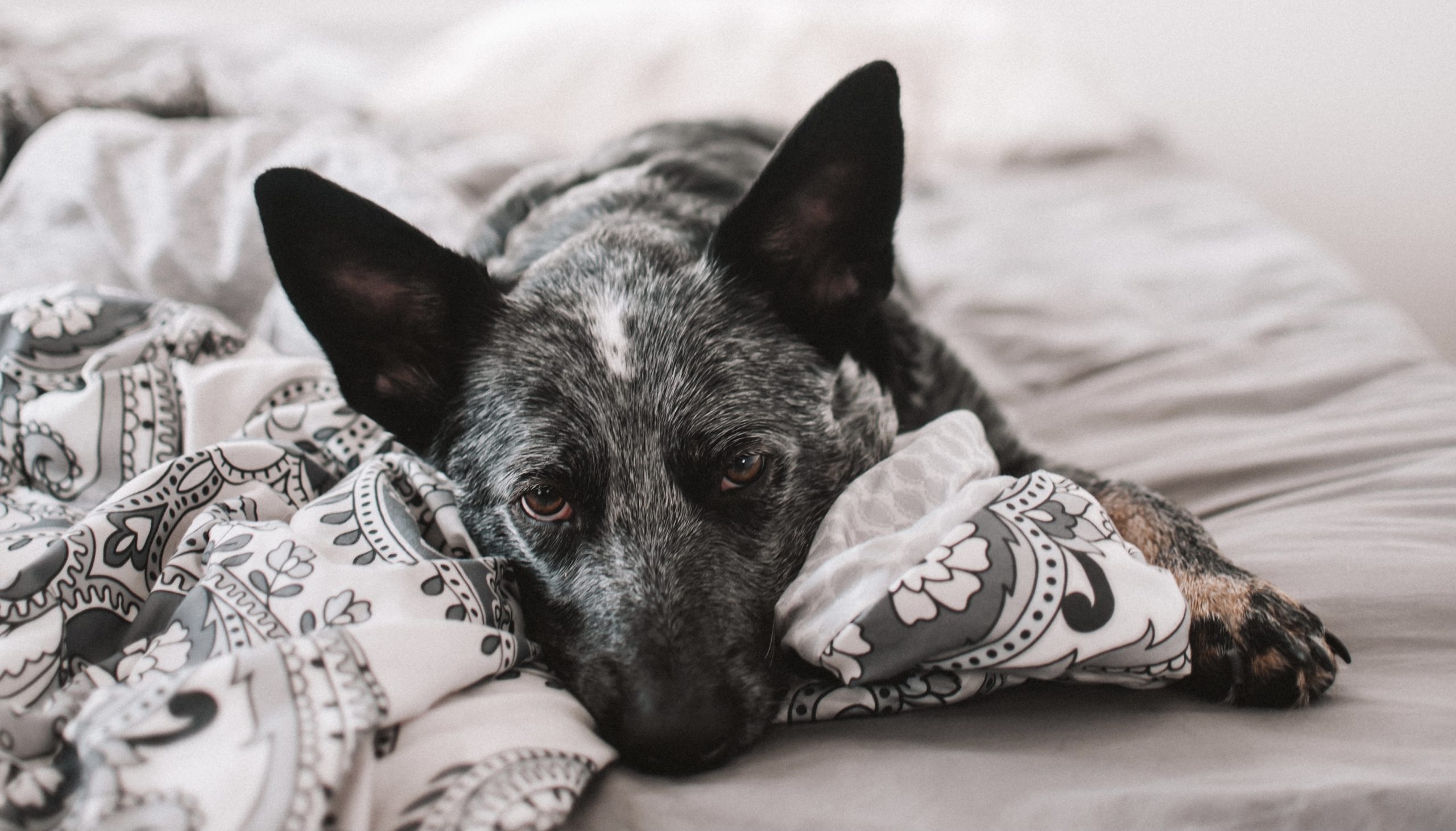 My goddaughter Claire wanted a puppy for her 13th birthday. She didn’t care what kind of dog it was so long as it was cute and would be hers and hers alone. Her father Joel agreed and took her to the animal shelter to find her a dog. Claire immediately fell in love with a Jack Russell cross and adopted him.

“I named him Ruger,” Claire excitedly told me over the phone. “He’s so smart and just so cute.”

“Are you gonna shove him in a hard plastic ball so you can roll him around the living room like you did with your last pet?” I joked. “That designer rat thing you had.”

“That was a teddy bear hamster and, no, Ruger stays next to me. Always.”

Rugger got sick the next morning.

Joel and Claire took him to the vet. The vet ran some tests then delivered the news.

Joel knew this was most likely a death sentence but asked the vet to please do all he could. Claire left the dog at the vet in tears.

The dog died the next day.

Joel called the animal shelter to inform them that the dog his daughter had just adopted two days earlier died of Parvo. The director apologized and explained in great detail how she and her staff were going to clean the shelter free of Parvo.

Three weeks later the director called Joel. She explained that that the shelter had been Parvo free for quite some time now and that they had a litter of puppies they wanted Claire to come look at. Although still very much upset at the loss of Ruger, Claire reluctantly agreed and together she and her father went back to the shelter. Claire found a Lab cross puppy she loved, named him Bear and took him home.

Two days later, Bear took sick. Joel took the dog back to the animal shelter. The director apologized profusely and said she and her staff would do everything to save the dog’s life.

Claire called the animal shelter every day to ask how Bear was doing. Each day the director said that Bear was getting better and would be able to come home soon. A week later the animal shelter quit answering Claire’s phone. They wouldn’t answer Joel’s either. Joel finally went to the shelter in person. The director explained that Bear had fully recovered from Parvo but was then accidentally given to another family to take home.

She cried that Bear was taken from her and that she’d never want another dog ever again.

A month and a half later the director called Joel. She explained that she had a new litter of post-Parvo dogs (yes, they still somehow had Parvo burning through the shelter) and that she really wanted Claire to come look at them.

“She’ll be the first to see them and can have first pick,” the director assured Joel. “And, of course, there’ll be no charge.”

“There sure as hell better not be!” Joel thought to himself.

After much persuasion Joel finally got Claire down to the shelter to look at the dogs. She picked out a blue healer and named him Cooper. He’s been with Claire for more than four years and has never had Parvo.

“That dog’s so stupid he had to have had Parvo fry his brain at least a little bit.”