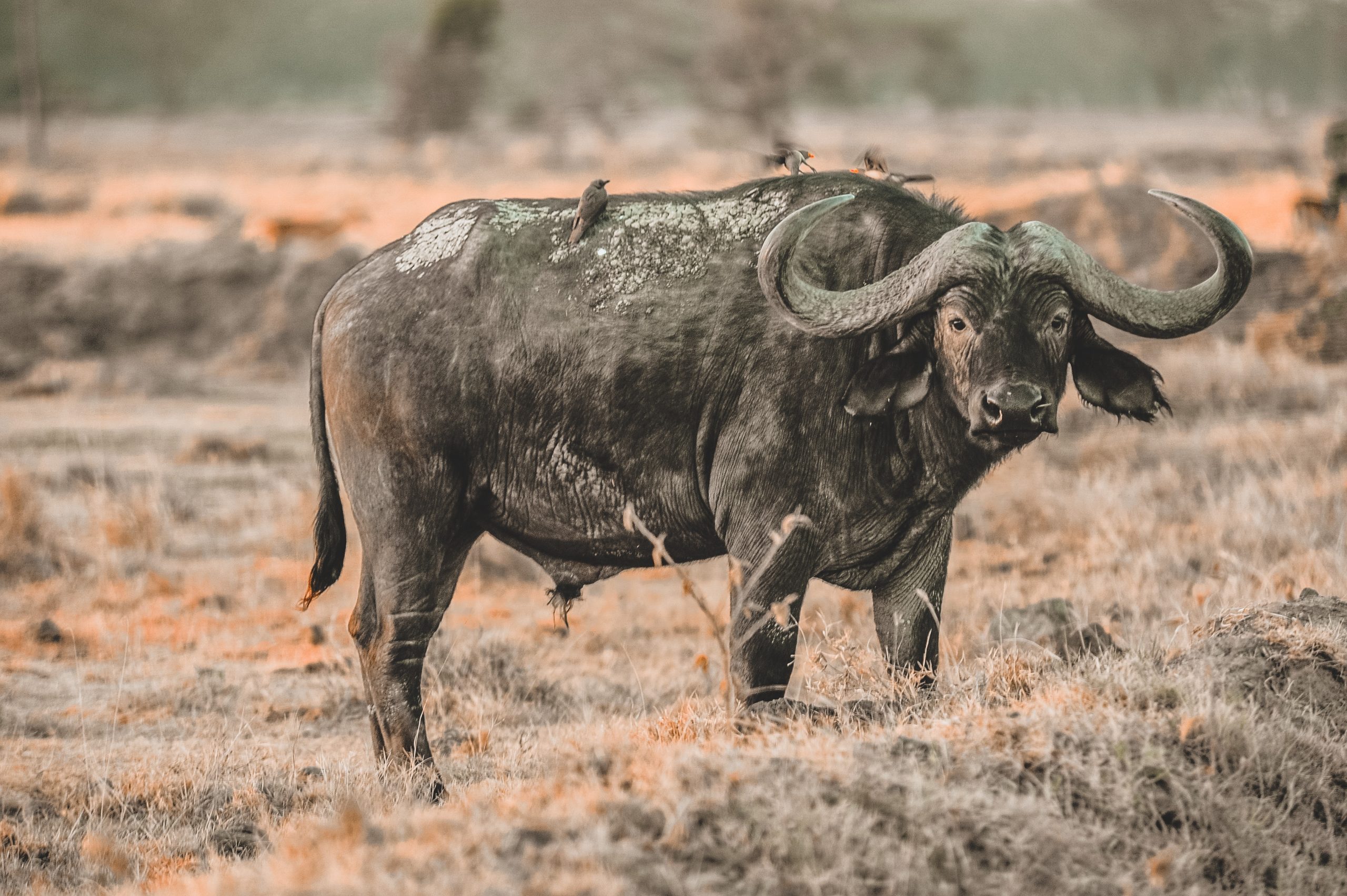 Sir Henry Rider Haggard KBE was an English writer of adventure fiction who basically invented the lost world genre that influenced everything from Indiana Jones to Star Wars. Haggard’s most famous creation, Allan Quatermain, was a world-renowned big game hunter and adventurer. He first appeared in the 1885 novel King Solomon’s Mines in which he agrees to guide an aristocrat after his missing friend and fabled treasure of unbelievable proportions.

Below is Quatermain’s narrative on the weapons he’ll take on his journey and what they cost today, more than a century later.

There remained, when these questions were satisfactorily settled, two further important points for consideration, namely, that of arms and that of servants. As to the arms I cannot do better than put down a list of those which we finally decided on from among the ample store that Sir Henry had brought with him from England, and those which I owned. I copy it from my pocket-book, where I made the entry at the time.

“Three heavy breech-loading double-eight elephant guns, weighing about fifteen pounds each, to carry a charge of eleven drachms of black powder.” Two of these were by a well-known London firm, most excellent makers, but I do not know by whom mine, which is not so highly finished, was made. I have used it on several trips, and shot a good many elephants with it, and it has always proved a most superior weapon, thoroughly to be relied on.

The 8 bore is a freak’en cannon!

I actually shouldered a Woodward 8 bore while at a safari show in Vegas once. It was close to a century in age and weighed over 16 pounds. It cost over $50k. It was a brute of a weapon and just holding it brought to mind all the adventures that rifle had probably been on. It’s not a practical weapon in any sense of the word but a throwback to a bygone era. Still, I’d love to have one.

You can never have enough ammo.

“Three double-500 Expresses, constructed to stand a charge of six drachms,” sweet weapons, and admirable for medium-sized game, such as eland or sable antelope, or for men, especially in an open country and with the semi-hollow bullet.

I was fortunate to shoot a Kreighoff double-500 expresses in camp once and have to say that it doesn’t kick near as much as you would think. It actually “pushes” you back rather than knock you into tomorrow. It’s a beauty of a weapon albeit way out of my price range as it costs as much as a car. Although I’m not a “gun writer,” I’d argue that a .500 is uber overkill for game such as eland or sable.

Let’s add another $70k for the weapons and 5 for ammo.

“One double No. 12 central-fire Keeper’s shot-gun, full choke both barrels.” This gun proved of the greatest service to us afterwards in shooting game for the pot.

This really is an old manuscript isn’t it.

This is the first entry that as actually more or less affordable as a 12 gauge won’t set you back the price of a college education.  I’d go with a pump or semi-auto rather than a double though but to each his own.

I’m not sure what this is to be honest.

It could go a few different ways but since I’m from Texas, I’m going to say level action. I’ve got plenty of those, all in .30-30.

Much like with the 12 gauge, these guns are actually affordable with some makes running around $500. Three of those with a ton on ammo would run us around $3,000 which brings the cost of our arsenal up to $241,000.

“Three single-action Colt’s revolvers, with the heavier, or American pattern of cartridge.”

These are the guns that won the West, so it stands to reason that they’d work in modern Africa.

Although I’m not sure what you’d use them to shoot at.

Regardless, a new Colt .45 will run you upwards of $2k.  Ammo for the three of them for a lengthy trip such as Quatermain’s would set up back maybe $3k…If you can find any!

This was our total armament, and doubtless the reader will observe that the weapons of each class were of the same make and calibre, so that the cartridges were interchangeable, a very important point. I make no apology for detailing it at length, as every experienced hunter will know how vital a proper supply of guns and ammunition is to the success of an expedition.

Yes, the proper weapons are vital to any safari but Quatermain’s case, exspensive as hell as well!