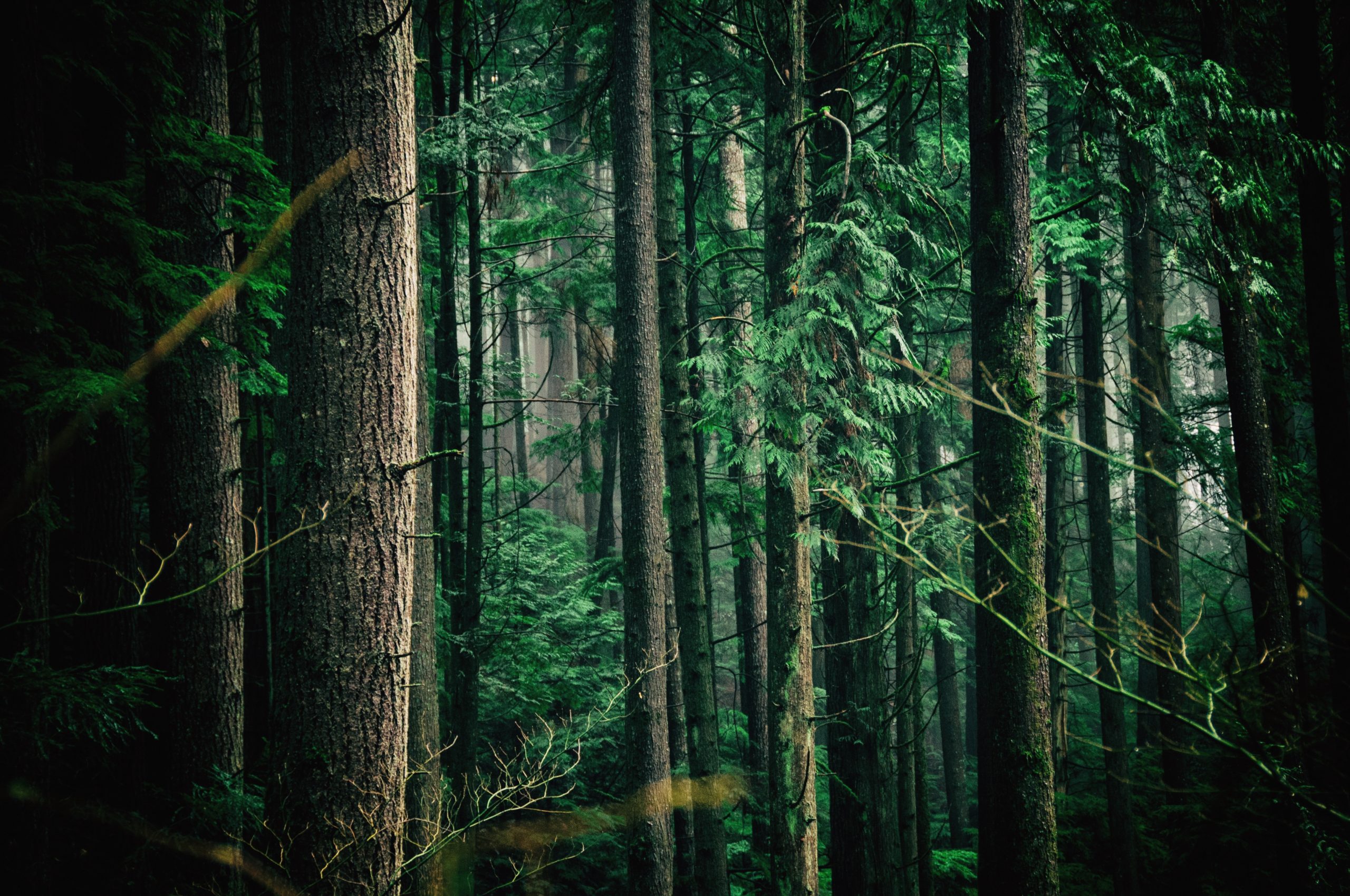 Dammit all, I’d spooked him on the walk in.

Hunt a property long enough and you get complacent. You know where they are, and maybe more importantly, where they’ve never been. I can make excuses but the truth is, I did not expect him to be there.

It was one of those spots close to where I park the truck that I’d always walked right by headed for my “good spots.” I kicked myself on the walk out. I don’t know why this instance bothered me so much–after all, I’ve spooked game before–but it did. This one was different somehow. I was bested before I knew I was playing the game.

It was a rookie move.

They are wild animals and can be anywhere at any time. Stay vigilant, pay attention. My dad had drilled it into my head. He would walk so slow and analyze everything. It would take an hour for us to move 100 yards. As a kid it was hard to understand, but he always spotted game. Maybe that’s why it bothered me so much.

The next day I got out of the truck, grabbed my rifle, and clocked in. If he was back, he was not going to best me a second time. As I started up a small rise I dropped prone and GI Joe-crawled to the crest. I pointed my glass into the blowdown where he was yesterday. To my slight surprise he was there again.

He was bigger and older than I first realized, and he was good. I wonder how many times I’d walked past and didn’t notice him. I had no idea how he had already made me; I thought I was ninja-level sneaky. But he’d sized me up and was gone.

Now he’s got me mad.

Sure, I was careless yesterday, but today I was playing varsity. And he made my varsity-level effort look like a first T-ball practice. Total dumpster fire. I’m almost ashamed to say it, but the third time I went back in, it was a repeat performance. He had my number. After he showed me his ability to make a quick exit for the third time, I’d had enough. Know yourself, know your enemy. Fair enough, Mr. Tzu.

I needed to see what he was seeing. So I walked down to where he’d been and looked back at my approach. It didn’t take long to put the pieces together. My truck was out of sight where it was parked, but the road leading in was in plain view. Part of my walk in was also clearly visible, a fact I had been painfully unaware of. He was keyed in to me long before I activated sneak mode. It didn’t help that I typically came at the same time of day. After work.

That’s when it dawned on me that the sonofabitch had me patterned.

We do it to game animals. Heck, a lot of the time it’s why we are successful. Trail cams and preseason scouting. Glassing and putting boots into thick timber to see where our quarry lives, what they do, and when they do it.

This time the tables were turned. He knew when I came and what route I took. He watched for me, and when I showed up, he would bugger off.

Well, no more. A day off work and it was time to make a new plan. This game of cat and mouse would soon end.

I got there three hours before my normal time and parked far up the road. I hiked in a new route that circled above and behind my foe. I located a good vantage point, deployed the bipod, and settled in to wait.

As sure as death, taxes and governmental overreach, he showed himself about half an hour before my normal arrival time, and positioned himself to look directly toward my standard approach.

The problem for him today–one that he would never come to realize–was that his pre-emptive move positioned him facing away from me and my rifle … whose safety had just been nudged off.

After the shot was done echoing through the valley, I walked up to my trophy and I paid him my respects. Nonetheless a long life of staying one step ahead was over.

Marmot, monax, groundhog, woodchuck, whistle pig. Whatever you call him, that buck-toothed bastard was finally dead.