The Science of Hunting 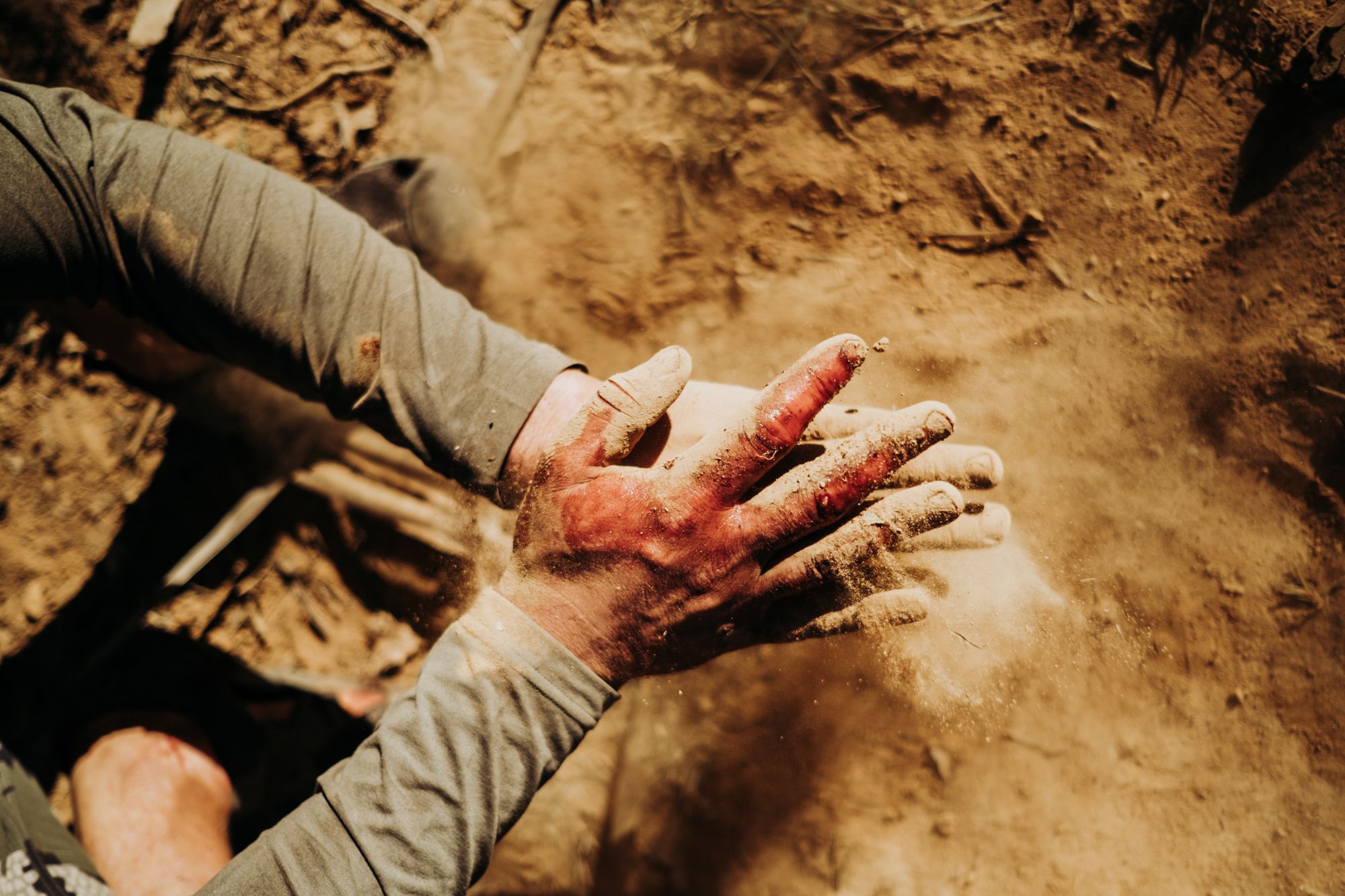 Why manage wildlife at all? You will hear from the anti-hunting community, “Leave wildlife alone! Mother Nature will take care of it!”

That goes against the grain of science, as well as the commands given to us by the creator, that we as humans are stewards of this land, and if the land has been influenced by man (we’ll wait for you to show us an ecosystem that is untouched by man), then it is our duty to manage that land. Management can have multiple outcomes: biodiversity, ecosystem services that afford cultural, recreational, supporting services to humans, wildlife, and the planet, or simply big mature animals in the prime of their condition.

People will argue, “where is the science to show hunting is of benefit to wildlife?”

It’s certainly out there, but honestly, it’s disparate.  Is hunting of benefit to ecosystems? In some places and sometimes yes. In other places and other times no. And that’s ok. Both sides of the argument want more “science” – which really means we want more data to prove our argument.  Yes, data is king in its defense and use. But data collection is costly as well as time-consuming, and more often than not, in the end, there will be more questions than answers requiring more money and more time (hey, it’s called job security).

So, what’s the next best thing? How about we ask some simple, straight-forward questions:

If the answer to all these questions is yes, then hunting is enhancing and sustaining those valued game species of wildlife, while simultaneously protecting vast tracts of habitat for non-game species, insects, flowers, and trees – all the things everyone forgets about. Period. Do you need science to prove something intuitive? No, but your answer will always not be scientifically defensible. You need data to back up your claim, and even then, you are only disproving a hypothesis at a certain confidence interval that will always have a percentage of doubt (sorry but a scientist is writing this article).

So herein lies the conundrum: science is important but often decisions have to be made in its absence. Proxies and intuition need to sometimes be used as the barometer of measure when science in its truest form cannot be performed for one reason or another. Decisions around hunting as a management tool for wildlife will never be scientifically perfect, but the fear of imperfection should only drive curiosity to become better stewards instead of a cease and desist of the action.