The Real Way to Sauna 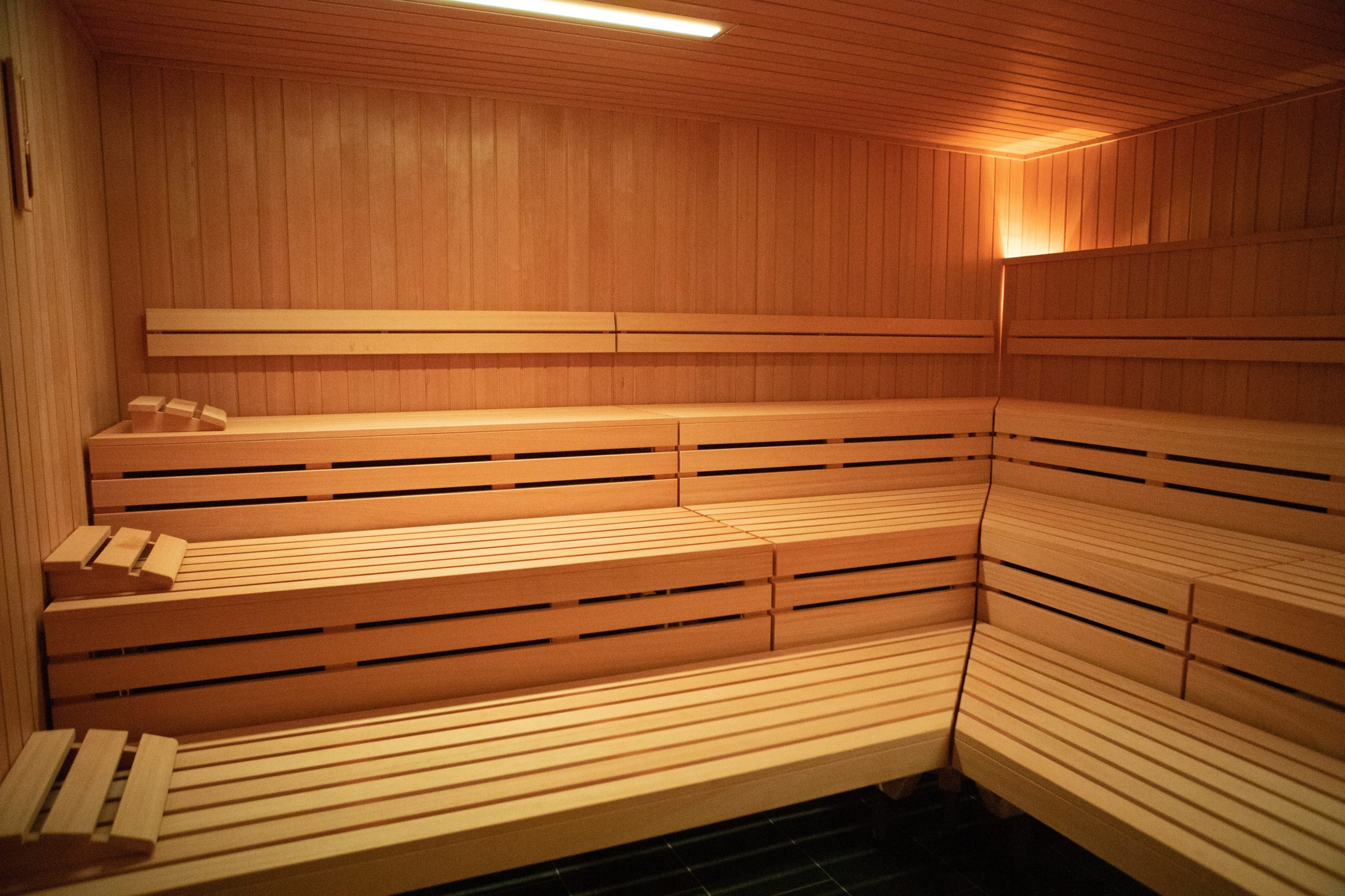 My skin felt like it was about to boil off my bones.

The sauna was spinning as the crazed Finn sitting across poured a third, then fourth, then fifth scoop of water on the hot rocks. Standing up I bolted for the door, looking back only to see the naked Scandinavian cackle from behind his gray beard.

Outside the sauna I took a few medicinal sips of beer and thought, fuck that felt great.

I was in Helsinki on a motorcycle ride when my girlfriend’s uncle suggested a sauna. Back in the States I was accustomed to polite, towel-covered, mild mannered saunas at chain gyms, So I said sure, why not?

Other than its current bid to join NATO, Finland is most famous as the home of the sauna. There are roughly 1.6 saunas per person in Finland so saying it’s popular is an understatement.

The tradition originated around 2,000 BC and has become common across Northern Europe. These ancient saunas served multiple purposes, from staying warm during winter to delivering babies. To this day Finns grill meat in the sauna. This is definitely not vegetarian friendly, or for anyone not into the “parfum” of moose meat.

The ancients believed the sauna would give you magical powers, help you communicate with your ancestors. While not magic in that sense, the Mayo Clinic has found that sauna time can improve cardiovascular health and alleviate symptoms of arthritis.

My most common ailment is a hangover and the sauna is an awesome cure for that.

Smoke saunas are the OGs of saunas and are very similar to an Indian sweat lodge. Essentially you take a small room or hut and make a fire under a pile of rocks. After a while let the smoke out and the rocks form a heat source that lasts for hours. Just be careful not to lean against the walls or you might end up looking like Trudeau at an Arabian Nights party.

Serious Finns still do their sauna this way. In the hierarchy of badassness the smoke sauna is king, followed by the wood fired sauna, then the electric one. You’ve probably been in an electric dry sauna (No water on the rocks, only dry heat) at a health club. This is not the real deal.

Before you start the sauna in Finland you gotta know a few rules:

First, you have to be totally butt-ass naked. Personally I don’t feel the need to see every old dude’s dick, but they find it suspicious if you leave that towel on.

Second, men are not allowed to sit on the lower level. This is the chicks level, literally for guys who can’t take the heat. Also, as we said everyone is naked so you probably don’t want to sit at crotch height anyway.

Third, while not technically a rule, it is highly encouraged that you get shit faced. Serious facilities have a bar, and if you’re invited to someone’s home don’t come empty handed. The Finn’s love a canned gin cocktail called Longdrink, which is always a good choice. For brownie points, bring the black can extra strong variety which, alongside sweating, provides the perfect sauna buzz.

Finally, if you’re the one scooping the water, then you have to be the last one out of the sauna. Pouring water on the rocks releases steam which increases the heat in the room. Be cautious when pouring because it will get hotter than you think. If you make it super hot and run out like a little bitch you won’t get invited back. It’s probably wise to let someone else take charge.

The best saunas are located next to a freezing-cold lake to jump in. It will be hard enough in the summer, but in the winter expect only a hole in the ice. A cold plunge is important so don’t skip it, the heat just hits differently after.

There is definitely something special about the heat of the sauna. The word löyly, which in Finnish originally means “spirit of life,” has come to mean “sauna steam.” This is why a dry electric one is such weak sauce. While I hate faux spiritualism there is something incredibly invigorating about a proper sauna that is worth experiencing. Naked with other dudes, or not.