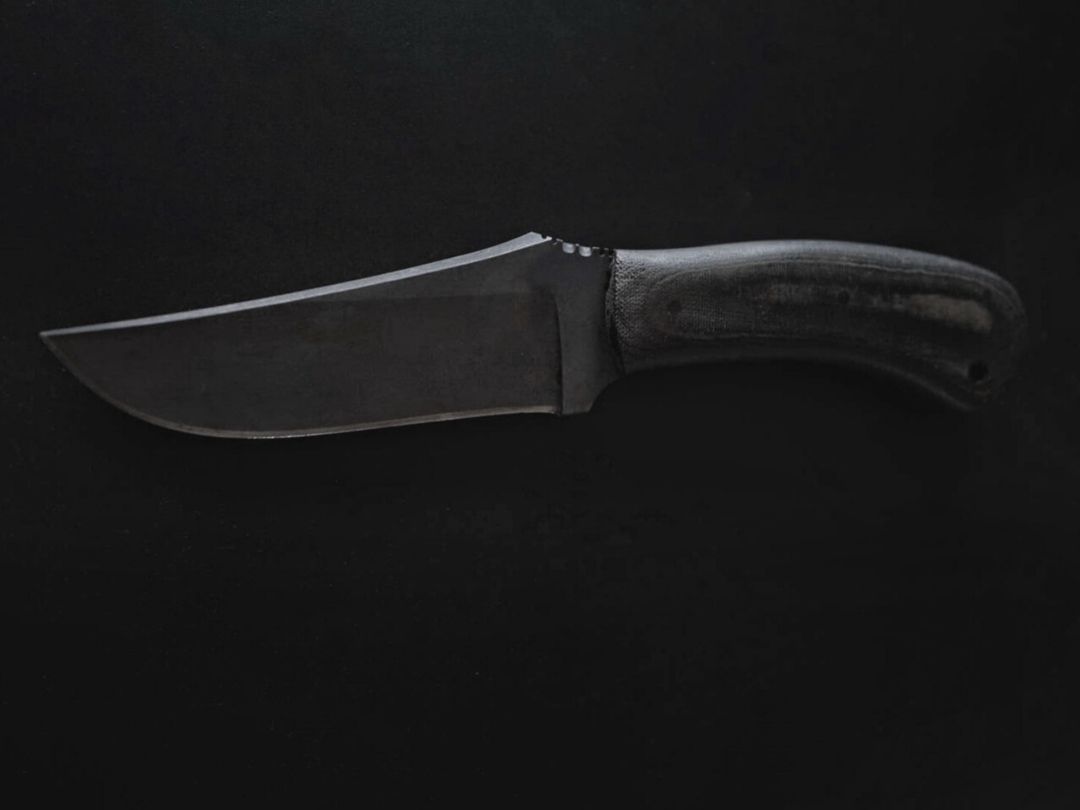 As a former special operations breacher, I became familiar with the tools made by Winkler while on deployments. Several of my teammates carried pieces he made, and his tomahawks carried a lore all their own.

To be honest, I knew of Daniels work well before my time in the Teams, I just didn’t know it was his work. I’m referring to the film Last of the Mohicans -a particular favorite of mine and several my teammates. Winkler was responsible for creating the period specific weaponry used by the Native Americans represented in the movie. There are many a days overseas that do not see action and Last of the Mohicans helped to fill that space. It was actually this particular movie that originally brought Winkler’s tools into the Special Operations space, and these days you’d be hard pressed to find a Navy SEAL that doesn’t know of his knives and tomahawks.

Though my time in the Teams is over, I am still able to enjoy the benefits of Daniel’s tools. Most recently I took Winklers “Crusher” belt knife on Safari with Jason in Africa. I can say without a doubt it was one of the most useful tools I carried from day to day. The knife was put to the test -using the extended tang to dig out unwanted brush for photos and, at one point, we employed the knife to sever a waterbuck in half.

That second one could use some explanation.

As you’ll have it, from time to time, animals fall in some austere places. The remoteness of Africa and the landscapes therein can prove difficult for harvesting your kill. On one of our last days, Jason was able to down a waterbuck on a distant hillside. The stalk and hunt went off without a hitch until we went to recover the animal. The rocky hillside and erosion made it impossible to get the Land Cruiser close, so we needed to create some makeshift recovery tools. Small trees were cut down for carry poles before the sheer size of the waterbuck was addressed. As large males can tip the scales at well over 600 pounds, this guy needed to be halved. In order to keep the integrity of a potential shoulder mount we decided to dismantle said beast fore and aft. Poles were put in place and while I won’t say it was a breeze, the hunt and recovery was successful.

Without a tool built to the exacting standards and robustness of Winkler Knives, our day could have gone in another direction.

Proven to be one of the most popular Winkler designs, the WK Belt Knife is carried by operators and Safari PHs alike.

The knife comes in the following specifications:

The accompanying internal Kydex sheath with leather cover is extremely rugged and allows for multiple carry options.  Looking to get your hands on one?  You can hit the Winkler Distributor list here.