The Neighbors Are F*cked 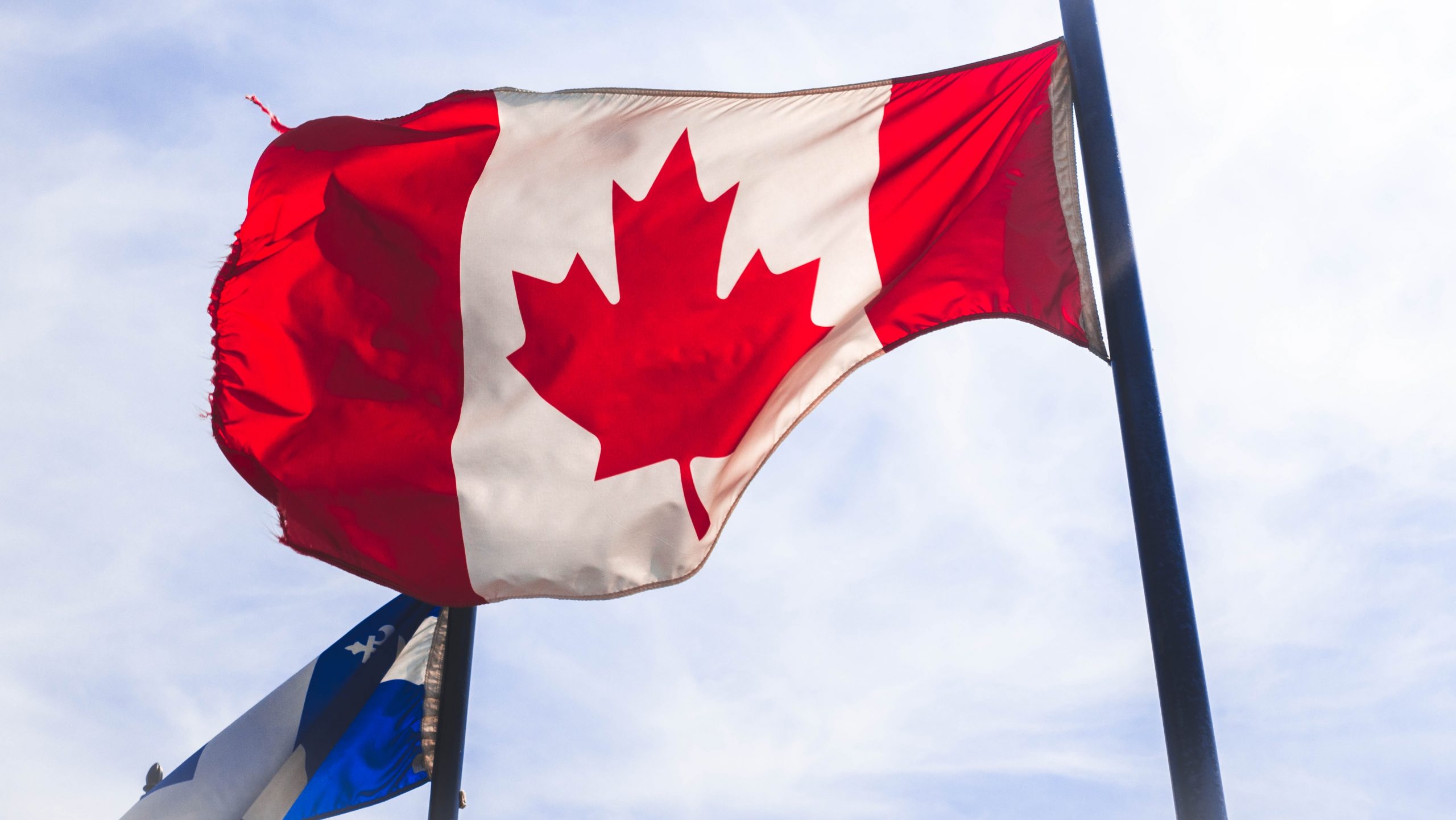 In response to a horrific mass shooting in Uvalde, TX, Canadian Prime Minister Justin Trudeau has announced he will demand Parliament pass a ban on the sale, purchase and transfer of handguns by any civilian in the country. His subjects are simply supposed to ignore that the event “justifying” this draconian move occurred in a town in another country 5,314 kilometers from Trudeau’s palace in Ottawa, and that it involved a rifle, not a handgun. For context, this is the distance from New York City to Liverpool, England.

If this reminds you of the zany calls for semi-auto rifle bans in America while the Trade Center debris was still thick in the air over New York after 9/11, you know your history.  Foreign terrorists used 1-inch knives to take control of planes and use them as guided missiles to kill 2,996 people. The who’s who of the U.S. gun control movement knew they had an opportunity though. Citizens were scared. Maybe they were ready to sacrifice their freedom for some false assurance of safety. It was worth a try.

Our tyrants here attempt to do precisely the same thing as Tyrant Trudeau. He is beating them to the punch in this instance because he is free to act more aggressively, as he has spent the last many years consolidating his power. Chuck Schumer and Nancy Pelosi see him as their model as they attempt to burn the filibuster and pack the Supreme Court with left wing ideologues who will interpret the Second Amendment to have no meaning whatsoever.

And that’s important because the one thing that has kept America from beating Canada to the near-complete disarmament of its citizens is the Second Amendment. Our brilliant founding fathers knew that tyrants would come for the freedom they had won for American citizens. The first two amendments in the Bill of Rights were not accidental. Thomas Payne’s printing press inspired patriots to take up the arms that were used to cut down British and Hessian fighters. They protected the essential one-two punch. The Founders had their priorities.

This is one more reminder that those in America who love freedom and everything America was intended to offer to citizen empowerment must be thankful every single day for the foresight of Madison, Jefferson, Mason and the others. They knew their generation was not the last to see men aggressively seeking tyrannical power. They knew they could put safeguards in place to frustrate terrible aspirations long enough for citizens to do whatever is necessary to preserve their freedom. Unfortunately for the good people of Canada, they are one leap closer to becoming entirely vulnerable to the whims of criminals–and tyrants. Meanwhile in America, November’s elections cannot come soon enough.