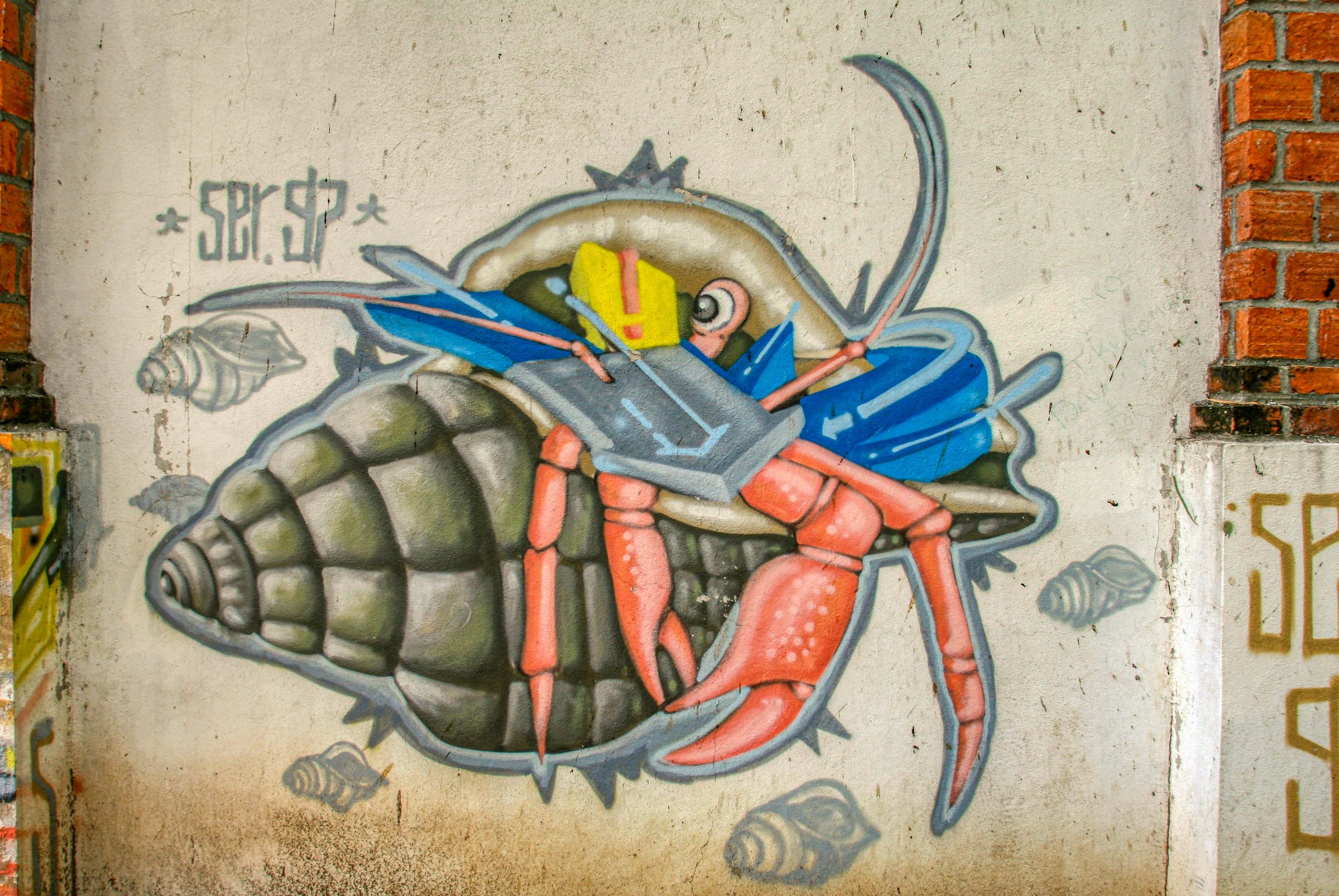 Consider the fragmentation grenade. About the size of a baseball, it’s made of steel and filled with explosive, triggered by a time-delay fuse, hand-hurled at the enemy, savagely destructive. And yes, “getting close” scores points.

Unfortunately, grenades fly both ways, so if an enemy pineapple lands in your foxhole, you have a problem. If you’re U.S. Marine Jack Lucas on Iwo Jima when not one, but two Jap grenades sail into a bomb crater where you and your Marine buddies are hunkered down, you think quick. Lucas took off his helmet, scooped the two grenades under his tin pot and jumped on top. The blast threw him out of the crater, flipped him upside down onto his back and riddled him with over 250 shrapnel wounds.

Jack lay unmoving. His buddies assumed he was dead and left him. Amazingly, Lucas was alive. Barely. Another Marine happened past him, called a corpsman, and as the medic was rendering aid, the corpsman killed a Jap with his pistol. The jap was about to throw a grenade at them. Surgeons on a hospital ship saved Jack’s life, performing the first of what would end up being 26 operations to remove shrapnel from his body.

Lucas was presented the Medal of Honor by President Truman, one of 27 earned on the blood-stained sands of Iwo Jima. In the long and sacred history of the MOH, more have been awarded for this single act—jumping on a grenade— than any other deed. But this makes me wonder…

A green steel ball lands in your foxhole, your buddies stare in wide-eyed horror, but you react—you dive onto the grenade! One-thousand-one, one-thousand-two … nothing happens. You look up dumbfounded at your buddies, they look back in stunned disbelief. Gingerly, you roll off the damn thing, pick it up and throw it the hell away. Sweet Mother Mary that was close!

You’ve just displayed incredible valor, willing to sacrifice your life to save your comrades, but guess what? You don’t get the Medal. You might earn a Bronze Star, maybe even a Silver Star, but not the gong on the light blue ribbon with 13 white stars.

“The Medal of Honor requires sacrifice,” explained Russ Thurman, a Marine vet and technical advisor to the HBO series Medal of Honor. “Even though the act of heroism may be equivalent, there was no sacrifice.”

When Congress established the MOH, it specified the criteria: a recipient must “distinguish himself conspicuously by gallantry and intrepidity at the risk of his life above and beyond the call of duty.”

Jumping on a dud is not a risk, as strange as that may seem.

Jack Lucas led a lucky horseshoe-style life if there ever was one. He not only survived jumping on two grenades, the next time he jumped—out of a plane during parachute training—both his main and reserve chutes failed. He survived the fall, attributing his miracle to rolling as he hit and a stocky build. Subsequently, he lived through a horrendous house fire and survived a murder attempt by his then-wife! Little wonder he wrote a book called Indestructible.

The next time you play horseshoes, remember Jack Lucas.