The Hogs of Camelot 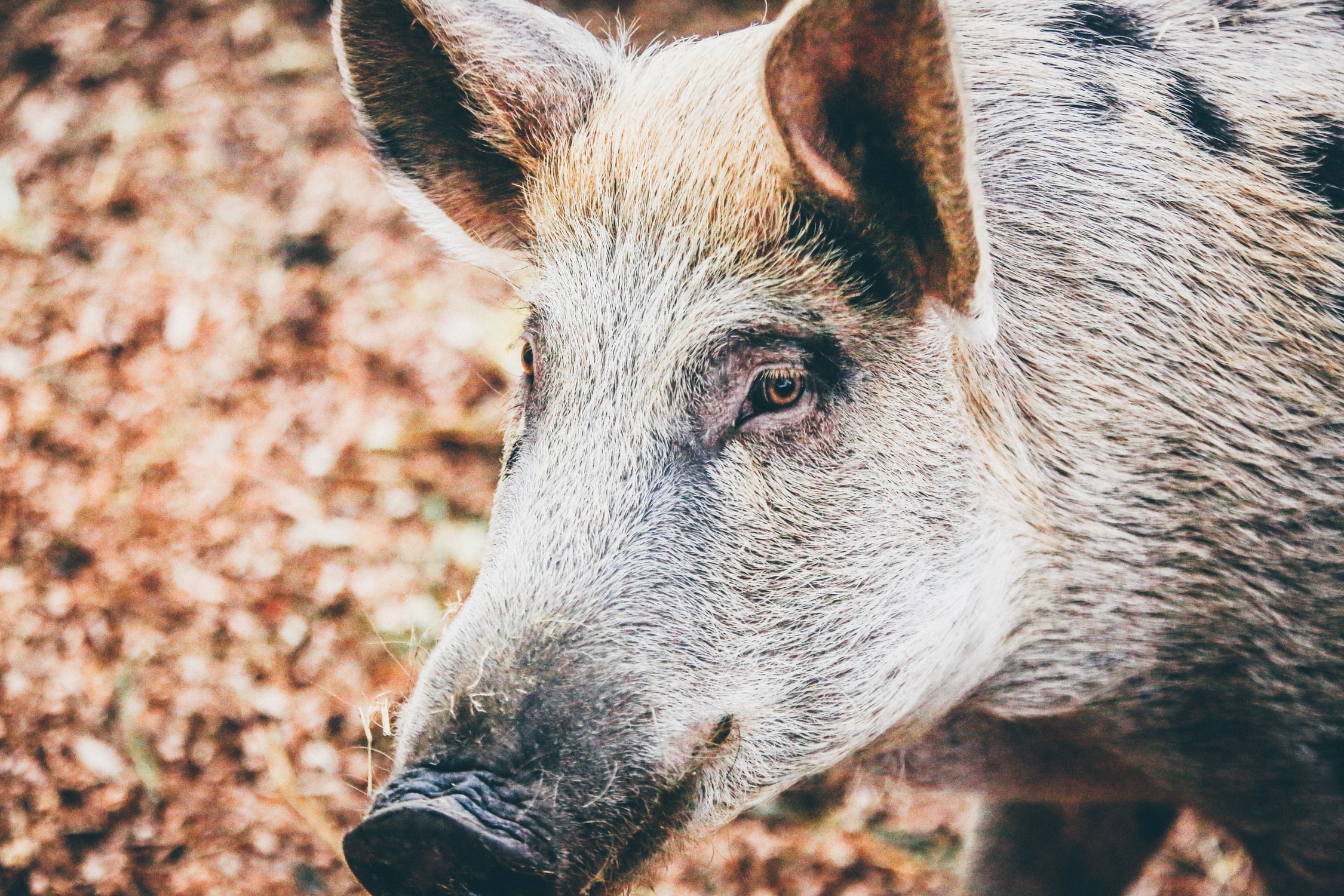 The Arthurian legends enthralled me as a kid… they still do. Don’t get me wrong, Nintendo, and Star Wars, and shooting snakes from a bridge or canoe were all legit, too. But King Arthur and all those knights doing knightly things like being polite to one another before “smoting fatal wounds” on each other’s brains was captivating. And not only were there epic jousts and fair maidens but spectacular hunts as well. Nobly chasing stag and hind across the vivid medieval landscape reflected an integral facet of chivalric order. But of all the “beasts of venery” pursued, the boar seemed to embody the standard of knightly skill and courage. The boar represented danger and chaos and if there were no dragons to quest after, hunting the boar was a close second.

Wild hogs haven’t changed much since then. They destroy crops and property, reproduce prolifically, and leave a swath of devastation wherever they roam. Up until a couple of years ago, our little kingdom had remained untouched by hoggy infiltration. But now when late winter rains lead to flooding creek and river bottoms, the sounders abound and disrupt our tranquil hamlet.

It so happened of an evening after a day of quail hunts, when birds were dressed and dogs were fed that I received a text from my wife, Sally:

“Hog in the backyard! Hurry!”

Suddenly the world of barking bird dogs and mud dissolved into the pastoral medieval countryside under threat of beastly invasion. I raced to our home upon the hillock and threw open the back door to check on my distressed family and Oh! how they were distressed; the children upstairs in a heated dispute over LEGO pieces and Sally at the kitchen counter behind stacks of freshly folded laundry. Our eyes locked and without a word uttered, my fair damsel pointed toward the woods just south of the pasture meadow behind our house. The trespasser had come from the cutover north of the pasture through the overgrown fence row and crossed the pasture to the forest.

I was off like a flash atop my noble steed, a camo-clad 2014 Kawasaki mule, and with an M&P AR-15, the boar spear of the age. The chase was afoot!

Wagner’s Valkyries set tune in my mind as the roar of the mud-grips on the hard pack drive kept rhythmic time. Then off the drive onto the muddy trail leading into the heart of the woods. My thought was to head the foul beastie off at the proverbial pass. So, at the intersection of the two trails which cut through the woods, I parked the Mule but left the engine running. My thought was two-fold: 1) wild animals are usually unconcerned with the comings and goings of machinery; 2) the sound of the motor would mask any noise I made while on chase through the woods.

The veil of twilight had fallen over the forest, and I stalked with grainy vision through the oak and cypress. A doe jumped from her bed near the creek bottom and trotted off with a white flag waving into a thicket. As I paused to let the woods settle again, the unmistakable smell of swine wafted on the woodland breeze. I had gotten lucky. The hog had not yet made it into the deep wood and was upwind of my stalk. I trekked forward and as the sound of the Mule’s engine grew fainter behind me, the scent of the swine grew stronger in front of me.

Topping a small knoll at the high side of a gulley, I espied a porcine silhouette rooting its way back and forth along the wood line. I shouldered the rifle but alas… the $15 optic I had purchased through Amazon Prime had fogged up during the pursuit; the battery dead as well. Hurriedly, I wiped the lenses and took aim again. The beast halted its destruction, and I sent forth a volley.

In an instant, the wood line erupted into piggy pandemonium. For along with the hog I had had in my sights, five to six shoats seemed to sprout out of the ground and darted and dashed willy-nilly as if fur on fire! I had missed the sow.

Once the display was over and the passel had exited, I went to inspect the stage hoping to find blood on the torn-up ground. Nothing… except a bustling coming from the fence row north of the meadow behind my house.

Fortune! The hogs had retreated back across the little pasture to take refuge in the cutover from whence they had come but could not find the hole in the old hog wire fence to make escape complete. The sow systematically smacked against the brushy fencing frantic for passage while her progeny scurried up and down the line and into each other.

From the woods, I sprang and gave chase again. Halting midway in the pasture not 70 yards from my back porch, I took aim again. Success! A wounding blow followed by several more until the profane fiend lay vanquished beneath the boughs of a cedar bush.

I texted my wife: “Threat neutralized.”

She texted back: “Dear God! It sounded like Beirut out there!”

I hurried back to the Mule, drove over to the sow, drug her out from under the cedar, and loaded her up into the bed of the Mule. It was well dark by then and the back porch lights shone like a beacon in the tumultuous night. Triumphantly I backed the Mule up to the porch and dropped the tailgate; my quest was complete.

No tattered medieval tapestry could depict a nobler chase than the pixilated photo my wife took at full zoom with her iPhone from a safe distance away at the back door of our house.

I made a quick call to Marshall, a former student and now hunting guide, who took the sow to the processor. Thank God for Marshall!

When the last lamp in the house was turned out and the serene stillness of a country nocturne played about our castle, I recounted my backyard adventure to Sally and then asked,

My fair maiden replied, “I think you’re an idiot.”

Then all was right again in the realm.