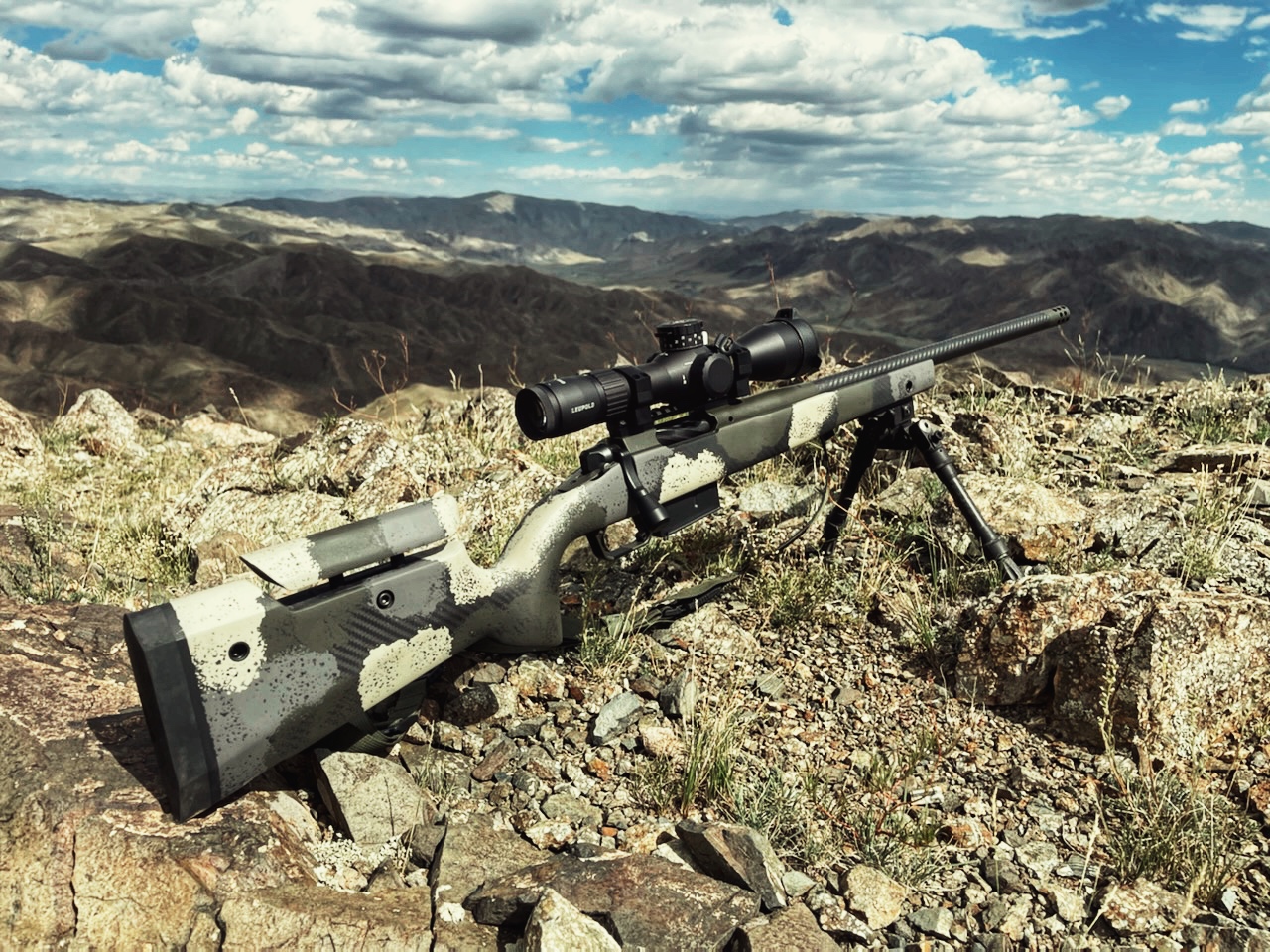 Any title that says GOAT, greatest or best is obviously some schmuck’s opinion, and today that schmuck is me. So humor me when I give my opinion of the greatest scope currently on the market, all things—quality, features, clarity, versatility, durability, and price—considered.

Certainly there are shit-piles of extraordinary scopes and many that have cult-like followings. If I were Carlos Hathcock, for example, I’d probably be pretty partial to my Charlie-killin’ fixed power Unertl. But that was the 1960s and no doubt White Feather would use something else these days if he had the chance.

Personally, I love Leupold’s little 2.5-8x-36mm variable because it’s the perfect size for most of my hunting. But I’d hardly call it the best because it’s not all that versatile. I’ve met a few guys who’d rather not shoot if their rifle wasn’t topped with a German-made Zeiss. Plenty of shooters of means swear by Schmidt and Bender’s 4-16x-50mm Klassik. And I’m sure a few of you are fightin’ mad that I haven’t mentioned a NightForce by now, so I will do so. Many models, but especially the NX8 2.5-20x50mm, are extremely tough, precise and extremely hard to beat. If I could only use a NightForce from here on out, I’d be doing ok. I really love Eotech’s versatile new Vudu 1-10×28 Illuminated, too, but not for everything.

For starters, it’s a Leupold, and although I’ve heard legends of Leupold’s breaking, I’ve never personally witnessed one break or had any of the dozens I’ve owned ever actually break. I’m sure it happens due to the laws of probability, but I also know it’s rare. I’ve been to the Oregon factory and have seen the abuse testing administered to them. It’s downright silly.

The Mark 5HD comes in three versions, but I prefer its 3.5-18x-44 model because I think its power range is ideal for nearly all applications except perhaps CQB, although you could argue that with the illuminated reticle cranked up and the scope dialed down to 3.5, you could use it for CQB in a pinch. I’ve found about 18x or 20x is the highest magnification that is practical in the field, because any more magnification and field of view, brightness, mirage and perceptible shake become so bad that it outweighs any more power for all but the longest of shots in the best of conditions. Furthermore, assuming the glass is top-notch, I just don’t think more than 44mm objective is needed, and if it is, you probably need a thermal scope as well. And I like the fact that the 44mm objective means it can be mounted slightly lower to the bore than 50s or 56s.

I’m not going to sit here and tell you that Leupold’s glass—its light transmission and resolution—is better than Zeiss, Swaro, Leica, Kahles, or Schmidt and Bender—because it’s not. But that’s the only category where the Euro optics have a definite edge. The Leupold isn’t shabby though; in fact it’s so good that it has never occurred to me, while I’m using it, that it may not be among the best optically.

In the category of click adjustments and features, I think the Mark 5HD is tops. Its elevation turret system that requires the thumb to naturally depress an unlock button as the turret is turned is genius and is the standard by which all target turrets should be judged. Its clicks are exact, repeatable and ample in range. It has the little bells and whistles like zero stops and rotation labels. I like the Mark 5’s dual parallax/reticle rheostat adjustment on the left side that is minimal yet effective, although it isn’t novel.

Field Ethos’ own Shane Meisel, who worked for many years at Leupold, agrees, and provided a few facts about the Mark 5’s genesis:

“The Mark 5 was built from the shooter’s perspective forward rather than the target backwards,” says Meisel.  “So it has a large, comfortable eye box. Large indicator marks on the elevation and windage dials. It’s got tactile and visual indicators on the elevation dial to ensure you know what revolution you are on. Even the windage indicator mark on the scope is raised off center so you can see the mark without coming out of a prone position.”

Mainly, there are perhaps two features that set this scope apart from the others: The 3-18x Mark 5HD is only 12 inches in length and weighs just 26 ounces, making it the most compact and lightest scope in its class. As Meisel reminded me, less mass means less energy transmitted through the scope which means less effect from recoil on internal components. Translated, it’s tough as shit.

Secondly, for all of its world-class features and performance, it’s ⅓ less costly than most of its European competition.

Riflescopes continue to evolve, and without a doubt the Mark 5 will be ousted by something better eventually. But for right now, I believe it’s the GOAT.

Please message us on social media if this article makes you want to cry, cheer, duel or vomit.