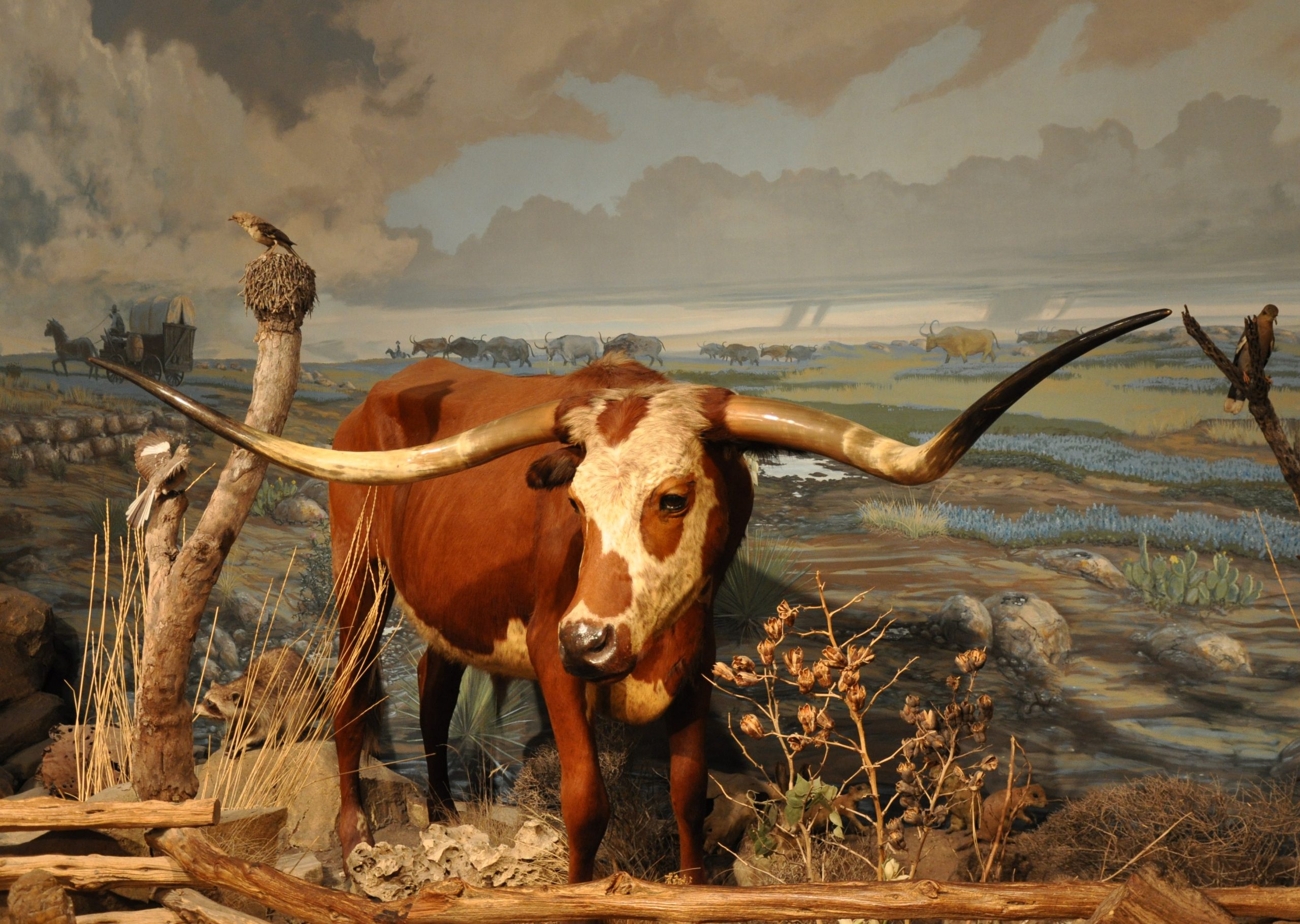 Travelers and adventure seekers in and around San Antonio looking for the best – and strangest – of the international outdoor lifestyle will find such and more at the Buckhorn Saloon and Museum.  This well-preserved and improved-upon bar from the early 1880’s features one of the oddest collections of game animals, trophy fish, stranger-than-words-can-describe Americana, and Texas history.  Among the museum’s (Yes, it is a museum first and foremost, albeit one you can drink beer in and throughout) are a pair of elephant tusks that weigh 95 pounds each and are valued at over a quarter of a million dollars, a hairless coyote shot because it was believed to be a chupacabra, a chandelier made from 4,000 deer antlers, a chair made from 202 cattle horns, a life-size gorilla mount that is a favorite of actress and comedian Carol Burnett, a tiger, and a 1,560-pound black marlin. Also housed within the museum’s almost 40,000 square foot site are trophies representing over 520 species of wildlife, a 78-point buck taken near Brady, Texas, a picture of a whitetail deer crafted from 637 rattlesnake rattles given to President Theodore Roosevelt, and enough curios, oddities, games, and firearms to keep visitors busy for more than a day.

The Buckhorn Saloon began as the dream of San Antonio’s Albert Friedrich and was established in that city on Dolorosa Street in 1881.  Friedrich moved the bar, along with its vast and ever-growing collection of horns and antlers to Soledad and West Houston streets in 1896.  Two moves later, the bar and even more antlers, horns, and taxidermy moved to the Lone Star Brewery in 1956. The saloon and its still-growing collection changed hands several times more before becoming acquired by Friedrich’s granddaughter, Mary Friedrich Rogers, and her husband, Wallace in 1997.  In 1998, it was moved to its current location two blocks from the Alamo.

Today, the museum hosts thousands of visitors and celebrities each year who come to not only view the vast wildlife collection but to learn about the Lone Star State’s history at the saloon’s Texas Ranger Museum.  Found in this collection are artifacts from such notable Rangers as Ray Martinez, Joaquin Jackson, John B. Armstrong, and Frank Hamer, a bullet-ridden 1934 Ford V8 Deluxe made to resemble Bonnie and Clyde’s getaway although-they-didn’t-really-getaway car, and a western town complete with a replica of the original Buckhorn Saloon.

I’ve visited The Buckhorn Saloon & Museum countless times over the years and always find something new to look at, ponder, or simply stare at in slack-jawed disbelief.

I suggest you give it a visit as well.