The Blaser R8: An Over-Complicated Piece of SH*T 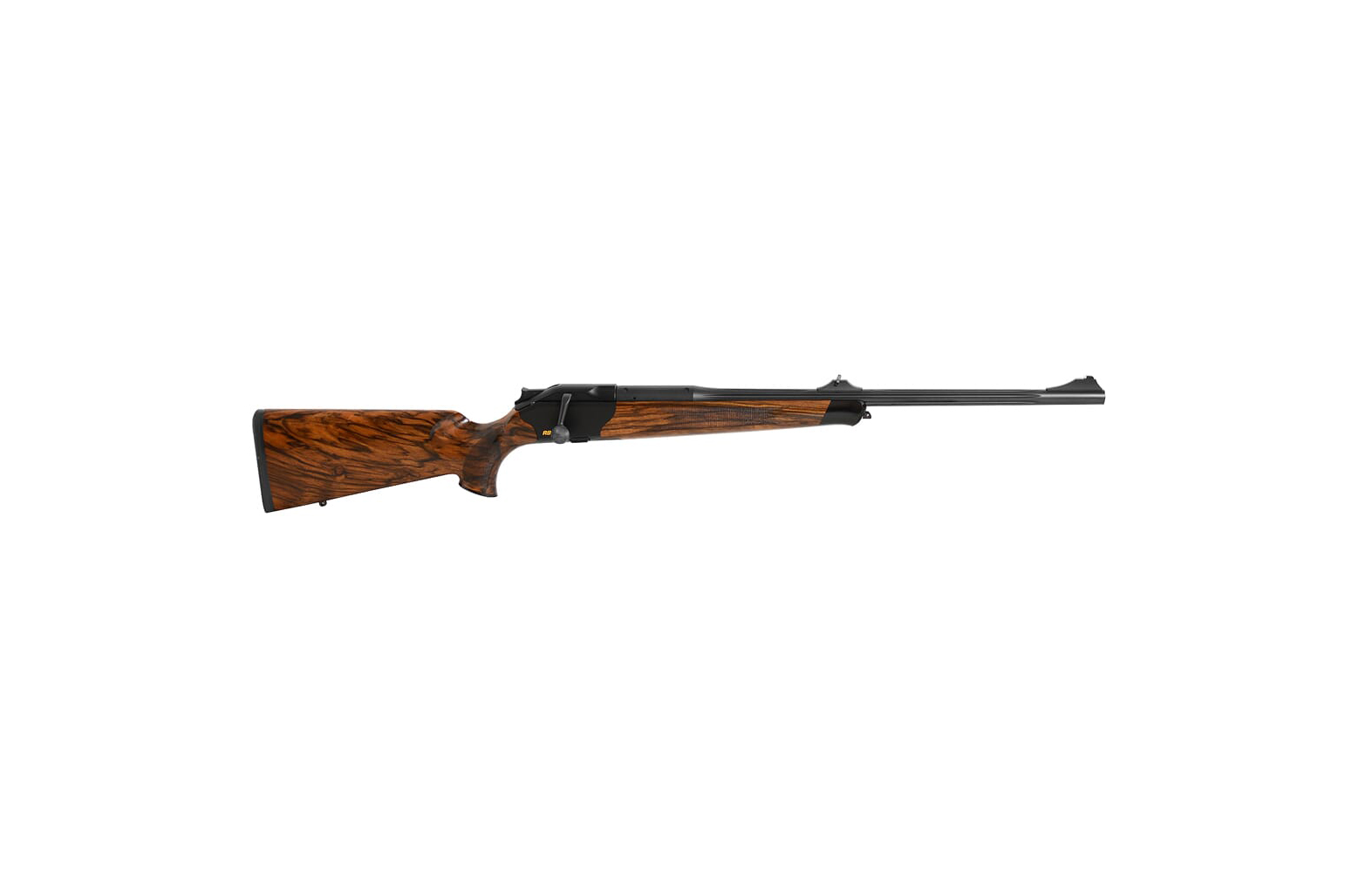 “The Blaser R8 is an overcomplicated piece of shit.”

This is a direct quote from a notorious custom rifle maker and it was a statement he was using to entice me to purchase his rifle over the Blaser R8. The two compete in the same price bracket but I found his statement odd, especially since I’d never mentioned Blaser rifles to this poetic gentleman. I’d simply asked what rifles he felt were his true competition and for some reason, he felt compelled to offer up his completely unsolicited attempt at the aforementioned short redneck sonnet.

I left that rifle maker’s shop with two thoughts. First, was that the guy was obviously self-conscious after seeing a lot of his potential customers buying Blaser rifles. Second, was that the slip bushing he was using on his own custom design was making his action very overcomplicated. For the record, I later watched one of these bushings bind up on a guy in Africa so I was right. But back to the Blaser…

I know plenty of backcountry hunters and safari guides who hunt with Blaser rifles, but I’ve never hunted with one myself. I’m a huge Mauser action fan and a bit of a purist so the Blaser straight pull design is a pretty big departure from what I typically carry. This probably explains my previous lack of investigation into the Blaser brand.

This year, as I was walking the floor at SCI, I bumped into Jens Krogh. We’d met briefly the year before just after he’d joined the Mauser / Rigby / Minox / Blaser team and our conversation had centered around the Mausers. This time, Jens went straight to the point and said, “If you have a minute, I want to show you how the Blaser R8 works.”

I had a minute.

I was surprised that the Blaser demo literally took only one minute. Jens was able to show me how the rifle can be quickly taken apart with time left over to show me how the R8’s action functions. What I was seeing was the exact opposite of an overcomplicated rifle. I spent the next 15 minutes looking at all the different customizable options available to Blaser shooters. That’s all it took to know an R8 was coming to my stable.

This rifle is really simple so I’m going to be simple in my summary:

The Blaser R8 offers plenty of great features but I’m only really concerned with three things when deciding what rifle I’m going to take on a trip. I’m after reliability, accuracy, and durability…not always in that order. The R8 checks all three boxes while adding packability and interchangeability with regard to taking more than one caliber on a hunt. Going from a magnum rifle to small centerfire calibers may cost you a total of two minutes in camp.

That’s it. That’s the first look at the R8. I’m looking forward to taking one of these pieces of shit on some amazing hunts this year. In-depth review to come after there’s game on the ground.