The Art of the Dive Bar 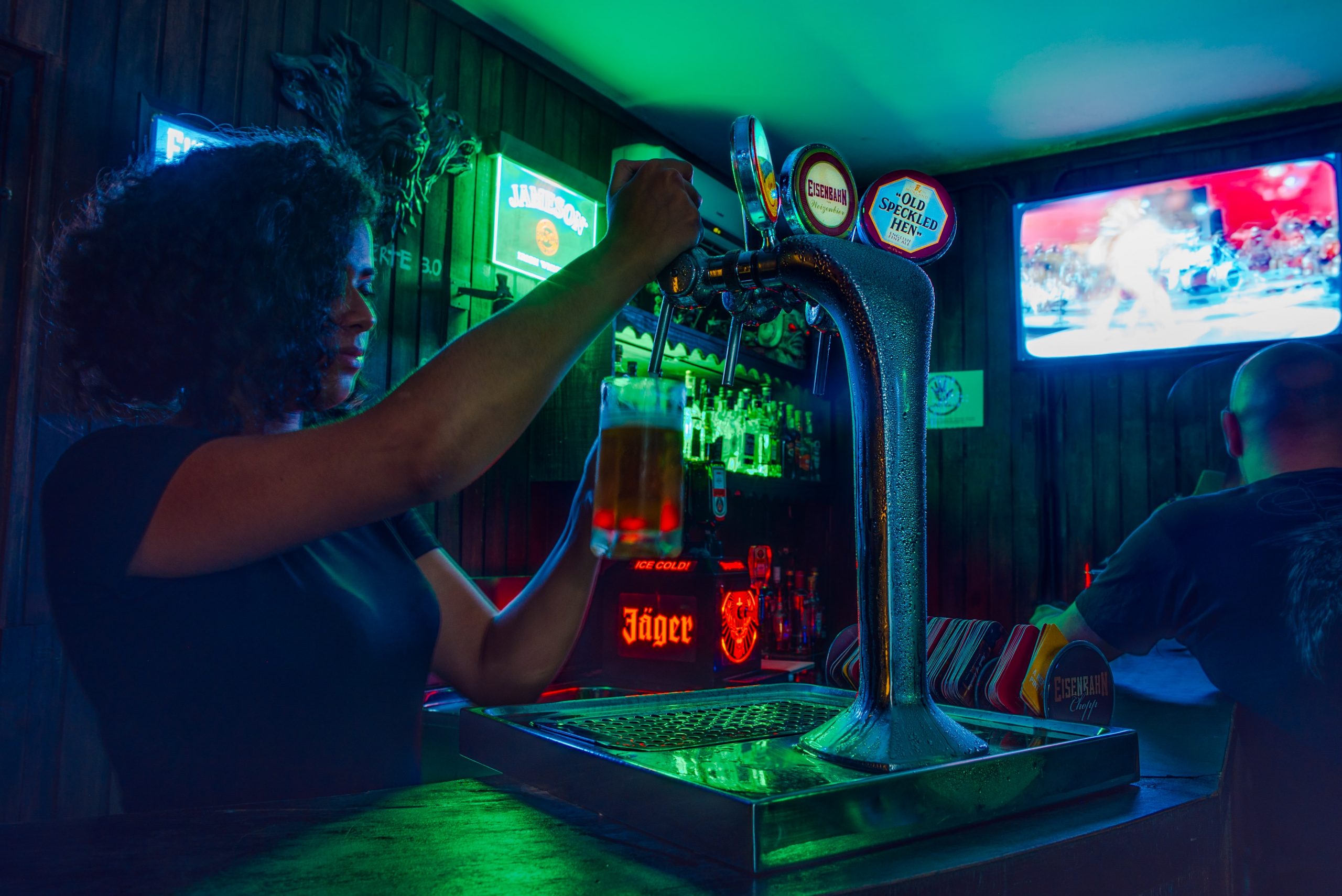 At Mac’s Club Deuce on Miami Beach, the first drinks are served at 8 a.m.

Many drunks are prompt, escaping the morning sun they push through the swinging doors at opening. A reassuring sameness greets them. Vinyl covered stools, a pool table and a layer of grime that curiously disappears in a bath of neon light. The drinks are cheap, especially if you read the chalkboard specials. The real professionals choose a beer-shot combo.

Mac’s is the oldest bar in Miami, established in 1926, and it looks it. Biker gangs, a Miami Vice wrap party, and your fiancé’s bachelorette party have all stopped by.

Closing time is 5 a.m. and you can kill the three hours until they open again illegally napping on the beach. Mac’s, like many dive bars, provides a refuge where you can find vastly different experiences.

Each national culture has a place to hang out that reflects its unique identity. In Britain you have pubs, earthy and bawdy hobbit holes to see the other village folk. The French have cafes. Frogs sit looking out on the street passing judgment as life goes by. But what do Americans have?

I argue you can see our national character in the dive bar. Like our nation they’re democratic. Go to the right corner of the right bar in the right city and you might find a CEO bellied up next to a panhandler with just enough nickels to get a Miller High Life. You can make friends, but you also don’t have to fucking utter a word if you don’t want to. There’s no set decor at a dive bar, other than it cannot be modern; there’s gotta be a patina of age. The look is recent history, but history nonetheless.

We have not always had them. Dive bars got their name in the 19th century when restaurant kitchens converted from coal to glass. Coal kitchens took up much more room than gas and were located in basements. Gas freed up basements that could house new drinking establishments.

You literally dived down into the basement, thus the name.

There is a certain etiquette to follow. Some places will show you the benefit of the doubt, but most wanna see some cash when you get your drink. Break a glass and you probably will be banned, as I did from my once-favorite haunt Blue and Gold in Manhattan’s East Village. While booth’s are available the real place to be is sitting at the bar.

The bartender is the master of this domain. At his apex he is neither young nor old, but somehow has eyes that convey a sense of world weary, time-tested wisdom. The act of pouring and managing patrons is a performance art; he serves as slowly as possible as smoothly as possible without causing open rebellion among patrons. On a quiet night, around the third drink, he might deign to chat about either the weather or the local sports team. Tap your card on the bar and you’ll get a glare that could drop a moose followed by a short pour. Don’t ask for a daiquiri or cocktail not befitting of the circumstances.

Beware dive bars that’ve been co-opted by hipsters. Telltale signs include a bartender who is too healthy looking, music that is too on trend, and prices that giveaway the clientele as trust funders cosplaying in workwear. At the best places the local drunks stare you down when you enter. A Jukebox in operation is a good sign you are in the right sort of place. So is a coin-operated pool table. Anything cash only and you’re golden.

Your chick won’t want to be there, she’ll say it’s dirty. There is no scene, no one to show off for, but that’s what makes it great. You can relax with no reason to put on airs. You might be able to watch the game on a small TV but that’s not the point, for that go to a Buffalo Wild Wings. Ordering food, if they happen to serve it, is not a great idea.

The dive bar. Done right at the correct moment in time, there is no place you’d rather be.