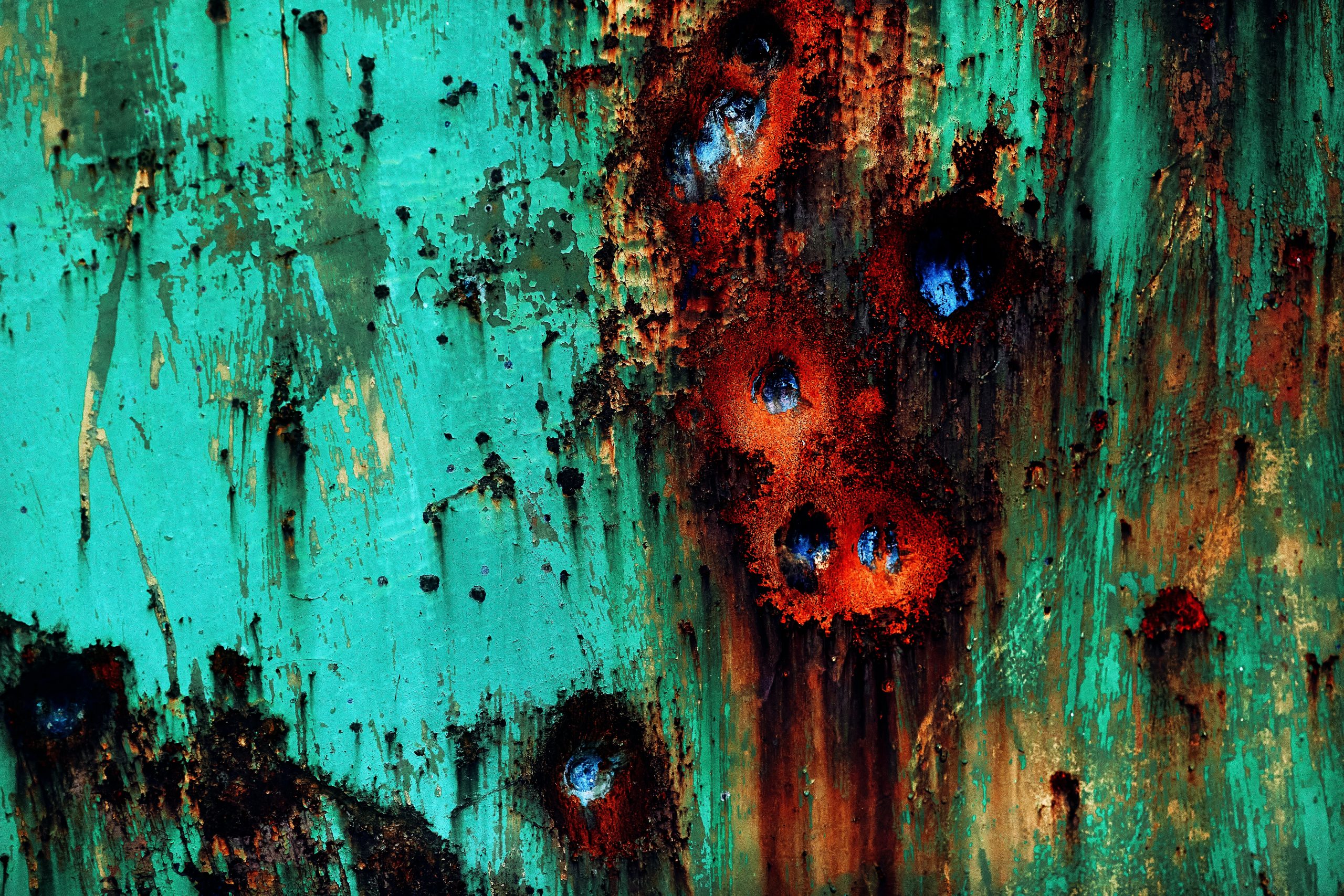 Tactically there’s no sound reason to rack a pump shotgun in hope of making an attacker flee by the mere sound of it. It’s stupid because: A. You shouldn’t ever bring an unloaded gun to a gunfight, and B. Perhaps the asshole is deaf. But there’s a reason this bad advice has become common folklore, just like there’s a reason ole’ slidin’ Joe Biden crows, “Just get a shotgun [and shoot it off the balcony!”]

It’s because good shotgun shooters–who routinely down six-inch disks flying 50 mph half a football field away—won’t miss a man hulking in their hallway. It just ain’t happenin’. That bad guy is getting wrecked like a gallon of rocky road at a fat chick slumber party. The dude’s not going to Uber to the nearest Urgent Care as if he’s been plugged with a .32 ACP and pissed off about missing a few days of thug life. Nope, after a shotty to the body he’ll slump down right then and there, all broken and oozing like a trashbag full of lava lamps.

And that, amigos, is why a shotgun is the ultimate self-defense weapon. And it’s why you need one if you don’t have one already. But beware: Just propping a dusty 12-gauge in the corner of your closet and thinking your inner William Munny will kick in as you go from fully asleep to class 5-adrenaline blast is wishful thinking at best. You need training, and you need to practice with it until loading, mounting and hitting moving targets with it becomes as natural as holding a beer on a boat.

The neat thing is, traditional-stocked shotguns were perfected over centuries by snooty English fowlers to feel like an extension of the body; if mastered (and this requires years of practice), you won’t have to aim a shotgun in the rifle-aiming sense of the word. Rather, with its four points of contact and greater margin for error inherent in its spreading swath of pellets, you only have to look at a target with both eyes open, mount it, and pull the trigger. It’s like a short-range black magic death wand, size 12.

Want even better news? The basic 12-gauge pump is legal and available nearly everywhere in the U.S as well as all but the most commie of countries worldwide–and for peanuts compared to most rifles. Thank your 2A stars you can find a sparkly new Mossberg 500 at Academy for around $350, and if that’s too rich for your alimony-payin’ ass, nearly every pawn shop in America this side of San Fran has a serviceable Remington 870, Mossy 5, Winchester 13-hunski or something devastatingly similar behind the counter. After subtly letting the pawnkeep know you’re on the same team, he’ll probably let you have it for around $275. Then, if it’s a 30-inch barreled goose gun, you’re best advised to buy a new barrel for it or hack it off to 18 1/2 inches and call it good. Just don’t get sold on a worthless, Hollywood-prop pistol-grip special or some Starship Trooper-looking abomination that may hold 20 rounds but shooting it’s like dancing barefooted with Sammy the Bull. If you want to pimp it out, buy a fore-end light (or just duct tape a Mag Lite on it like African leopard hunters used to do) and buy some full-power 00 Buck, and there you go. No villain in his rarely sober mind will mess with you or anyone in your 12-gauge protective sphere, and if he’s just whacked-out enough to do so, well then, invite him to take the room-temperature challenge.