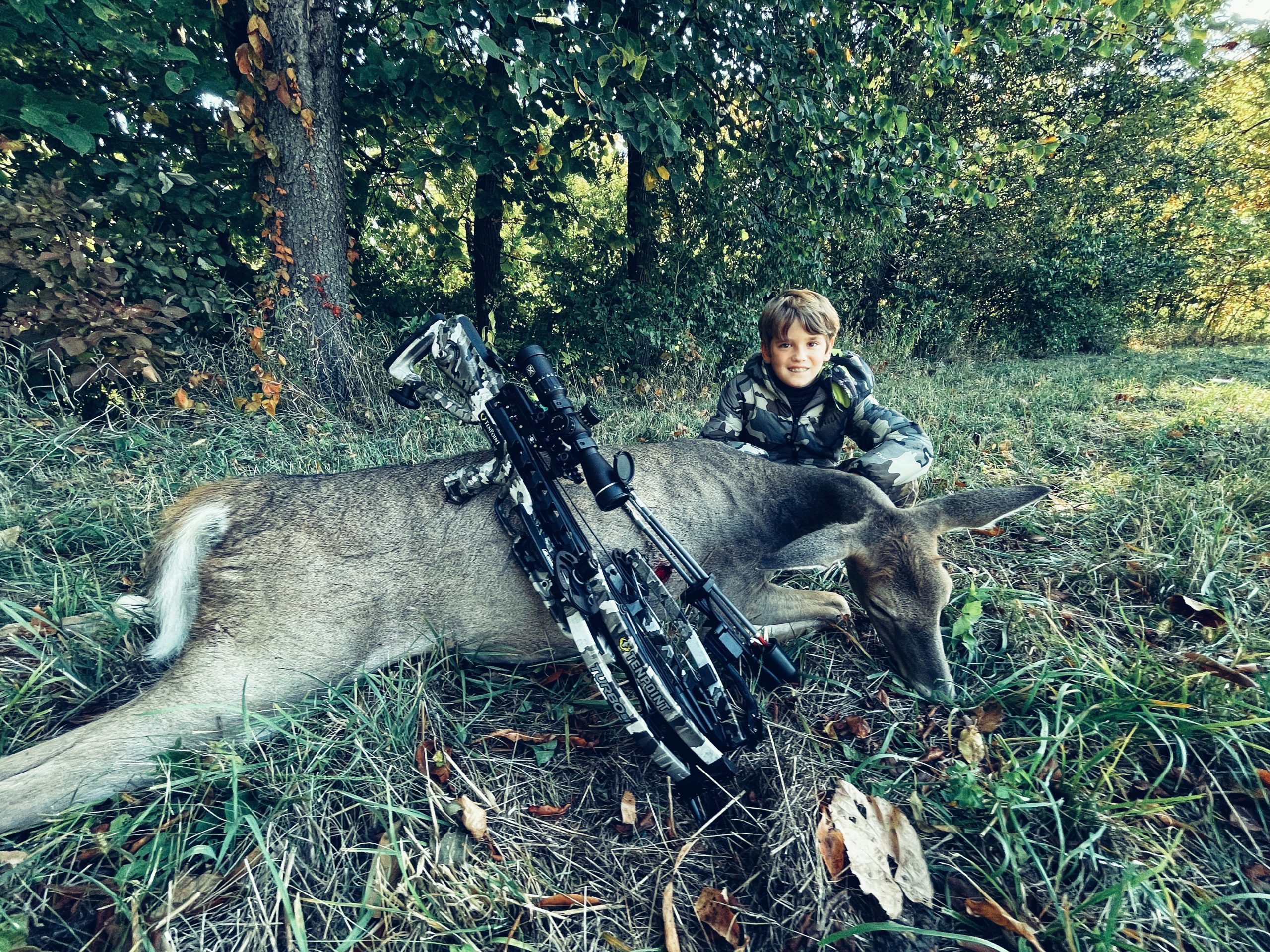 Nobody at any of the major crossbow manufacturers will tell me why their top-end crossbows are so damn expensive. Afterall, you can buy a 1-MOA rifle these days for around $600 that should last a lifetime, or a top-end Hoyt for $1500. But it really doesn’t matter why because they aren’t dropping their prices. What does matter, however, is the fact that there are a few models available that are good values; they have most of the features of the top-end bows at less than half their cost.

One is TenPoint’s Turbo S1.

First, let me say this: Crossbow companies have been in a speed war with each other since the time they were legalized in most states for hunting. But here’s a secret: After about 300 fps and until about 800 fps, it really doesn’t matter. Bows with over 300 have more than enough kinetic energy to kill an animal even at longer range, yet deer still have fast enough reaction times to duck the string if they hear it. Any faster than around 800 fps and the projectile outruns the sound waves produced by the bow (i.e., faster than the speed of sound) so deer have no chance of ducking the string. But there are no crossbows available at this time that are this fast, so unless you just want the newest and fastest crossbow, I’m of the opinion that you can save money buying one in the 300- to 400-fps range.

The Turbo S1 shoots a 400-grain bolt at 390 fps for around 135 ft.-lbs. of kinetic energy. And because broadheads cut through flesh, rather than pound through it, 135 is more than ample, even at 60 yards. So now that we got the speed/power thing out of the way, let’s talk about features. Only a few are truly important when it comes to crossbows, and the Turbo has them all.

Frankly, the only meaningful feature the Turbo doesn’t have that its higher priced brothers do is “Reverse Draw” technology. This tech must be licensed from the patent holder, and so the bows that feature it are necessarily more expensive than those that don’t. It arranges the limbs so that the cams are in the front rather than the back and allows the crossbow a longer powerstroke in a shorter overall package. The benefits are twofold: Speed and compactness. The least expensive TenPoint model to wear Reverse Draw technology is the SiegeRS410. It’s 26.5 inches long and shoots 410 fps. It costs around $1,800, and it’s worth it if you can afford it.

For $500 less, you can get the Turbo S1. It’s fast, safe, quiet and arguably more accurate than faster TenPoints. I, personally, would not buy any crossbow cheaper than this one for the safety-in-cocking factor alone. I think it’s the best crossbow available right now for the money. I know Spencer Trump is very pleased with his. $1300