Springfield’s Waypoint On The Range 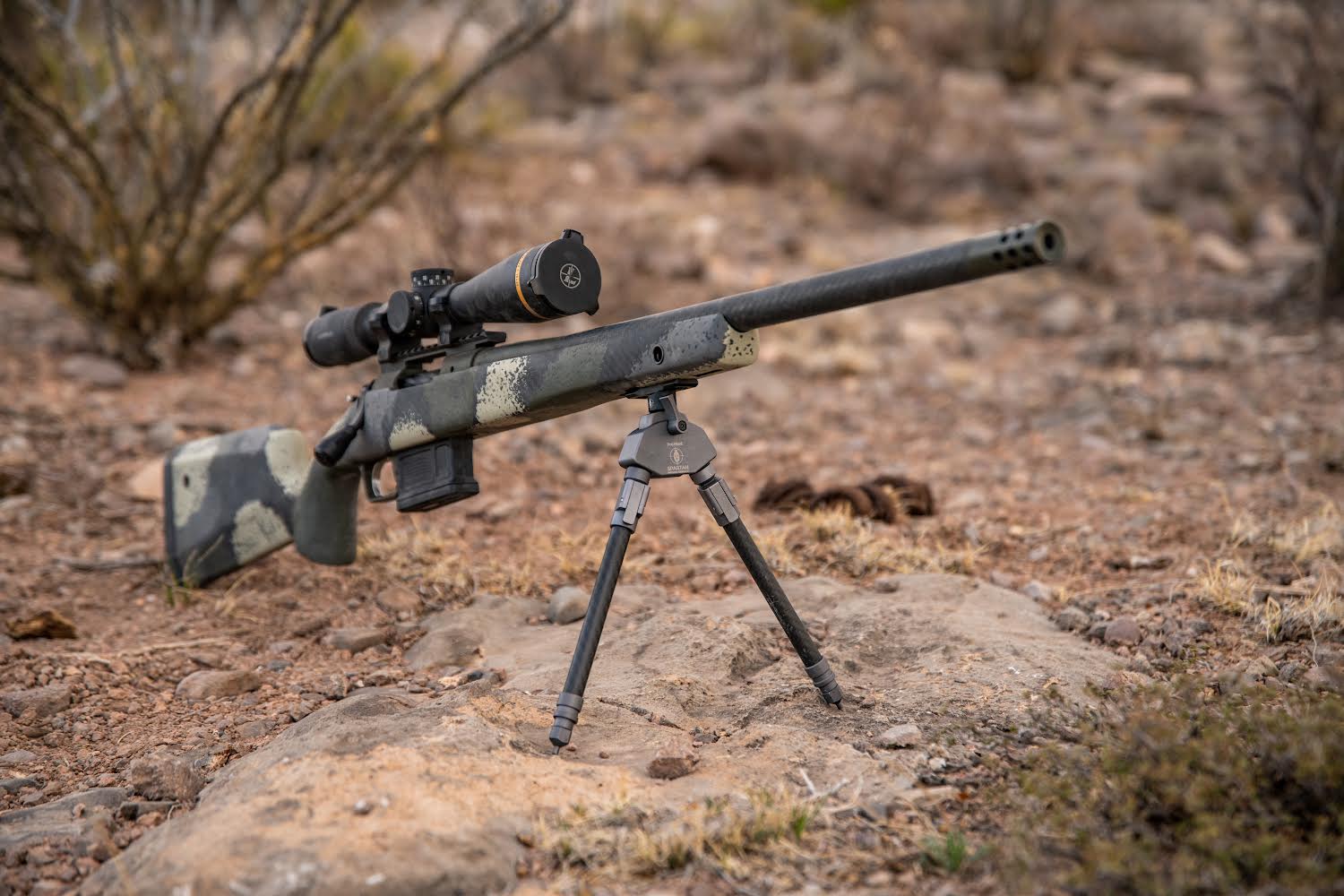 Be it Land Rovers, houses, or guns. I like to take things apart, work on them, fix them up and generally (hopefully) make them better.  I then sit back, crack a beer and admire my efforts.

After spending a considerable amount of time behind the Springfield Armory 2020 Waypoint rifle at the range and in the field last season, I have one thought…Boring.

Unlike the Remington 700, which for nearly 60 years, has kept a legion of gunsmiths employed and generations of hobbyists entertained making them better than factory, there is nothing to be done to the Waypoint 2020. Honestly.

Everything a guy like me could find to do has been done. The action is as near to perfection as can be made. EDM (no not Electronic Dance Music but Electrical Discharge Machining) side rails make for a smooth and repeatable bolt-to-action mating surface. The recoil lug is integrally machined into the action, the Picatinny base is pinned and screwed, the ejection port has been enlarged, the extractor in the dual-lug fluted bolt is sliding (an expensive but very common modification made to 700’s), the bolt stop is low profile and the bolt handle is removable.

It is an AG Composites hand-laid, 100% carbon fiber wonder that can be had with a fixed comb or a 3-axis adjustable cheekpiece. Bottom metal is designed around AICS pattern magazines. Did I mention it is already pillar bedded? Just put your Brownell’s bedding kit back in the toolbox Sparky.

While the trigger was clean with zero overtravel and broke consistently at three pounds on my scale, maybe it could be improved with an adjustable aftermarket model, so I cracked the action out of the stock.

Nope – the Waypoint has arguably the best trigger on the market already in place—a TriggerTech. Disappointed I put the rifle back together.

I’m not a scientist, but I look at carbon barrels about like I view climate change.

I have no idea what the truth is.

I have heard too many conflicting stories from barrel manufacturers, professional shooters, actual scientists, and guys who should be in the know to believe much about carbon barrels.  I have heard they dissipate heat faster than steel, I have also heard this is bullshit as carbon is an insulator and doesn’t transfer heat well at all. I tend to believe the latter.

That said, the Waypoint carbon barrel design makes sense to this simpleton.  It is a deeply fluted steel barrel underneath (which is lightweight and rigid) with a tensioned wrapped carbon tube over the top that only touches the barrel on the high points (95% is not touching) which provides rigidity while allowing air to vent down the flutes.

Whether it’s science or witchcraft, I don’t know, but I do know two things: the Waypoint shoots like a raped ape and weighs about seven ounces less than the fluted all steel option also offered.

So, with all this perfection in one package how does it actually shoot?

The rifle consistently shot groups just slightly over an inch and a quarter.

Yes, you read correct, my test rifle is an honest 1/3 to 1/2 MOA gun WITH FACTORY AMMO.   So even though there is nothing to tinker with, I’m keeping it and will go out each year and very boringly put holes in hairy big game animals with it.

Pro – Everything you want in a custom precision rifle for a fraction of the price.

Con –There is nothing to tinker with.