Sportsmen Can’t Get Caught Up in Cancel Culture 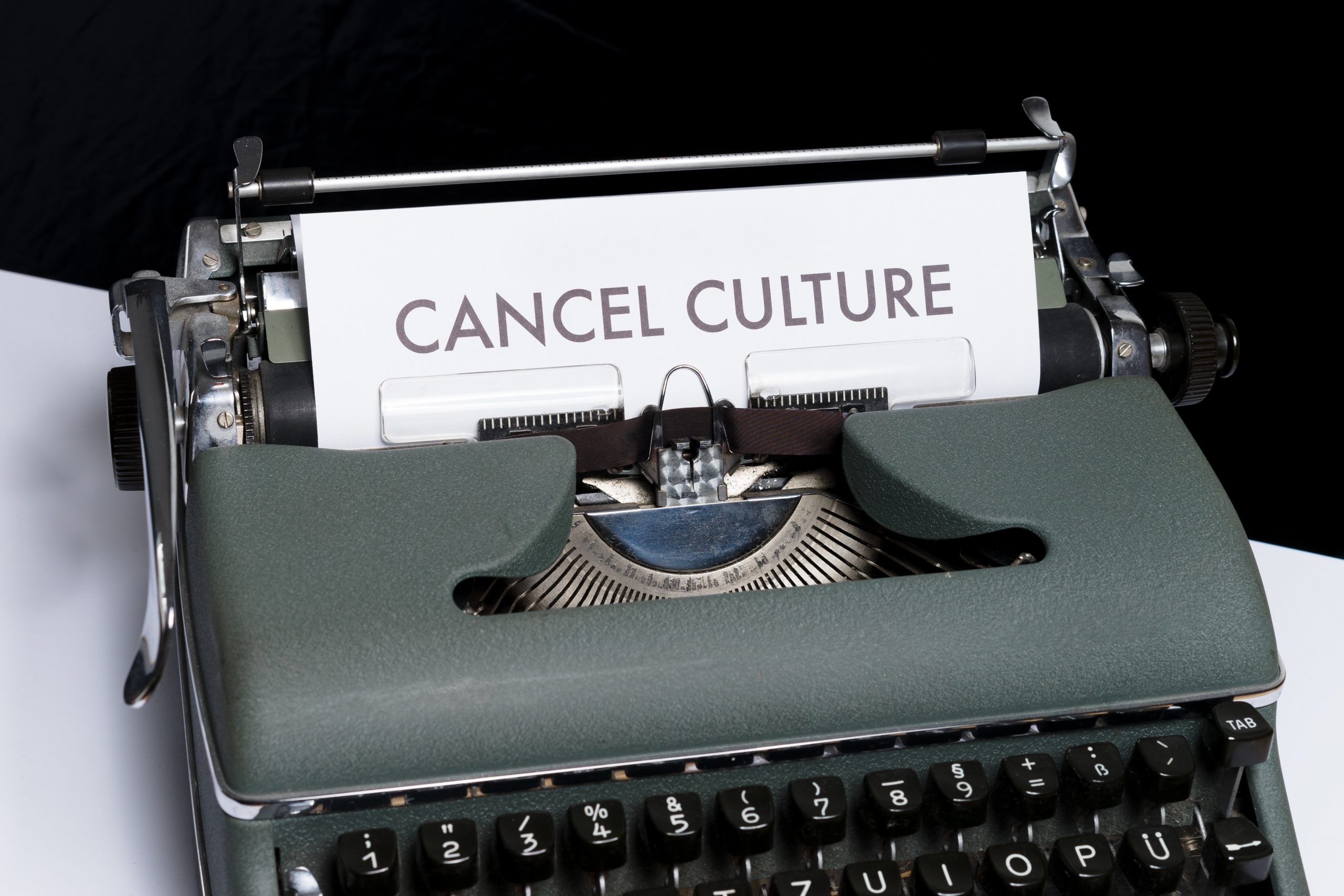 By now many sportsmen who are online, and doubtless many “non-sportsmen” who are online as well, have seen the video of the woman who hit a crane with a baseball bat. Lump this in with the numerous examples of rage-triggers in the hunting community online: Duck bill biting, use of roadkill, “deer selfies,” trapping, the list goes on.

Some hunters, seemingly fueled by social media likes and the intoxicating pull of virtue signaling, have deemed themselves “above” such barbarism or, at the very least, above the crime of posting such things on social media – whether they do them or not.

I have news for you.

The problem isn’t with one aspect of hunting which is “particularly” brutal. Predator hunting, contests, hunting bears, exotic game – all of these have been deemed “cancel-worthy” by the social media rage mob in recent years. Antihunters will continue whipping up incremental storm after storm until our society bans each and every practice of what we do if we let them.

I get it. It is a natural human reaction to someone “calling you out” to start making excuses or trying to avoid uncomfortable situations by hiding the offending action (or content) from the potential viewer and hoping the old adage of “out of sight, out of mind” works. There are two problems with that.

The first, and most obvious, is that in 2021 – with the ubiquitous cell phone camera and unprecedented (and growing!) levels of connectivity – it is no longer possible to hide from anti-hunters or anyone else. That dynamic, however, doesn’t make it the “right thing” to do. Just like someone’s strong feelings against something they see as gruesome or brutal doesn’t make their anger justified – nor does it make you wrong for pursuing your passions or heaven-forbid celebrating the thrill of your kill. Like it or not, the things you do have an audience, that’s all there is to it.

The second problem is that we’ve hidden who we are and what we do for so long that it has fallen out of the public eye. There was a time when every American household hunted – now? With the exception of 2020’s pandemic-fever for outdoor pursuits we have seen a steady year over year decline in hunting for years.

Is anyone really going to sit there with a straight face and say that the reason for that decline is because hunters, fishermen, and trappers are – let me check my notes here – doing the same exact things they have always done, no matter how “brutal” in the killing of an animal?

Hunters made huge strides in recruitment in 2020. No doubt about it. Driven by renewed interest in hunting and fishing due to lockdown mandates and social distancing directives – we saw some of our best numbers in a long time. Idaho saw an 11% increase in license purchases in 2020. Washington state has estimated a 5-7% increase. Oregon saw a 6% increase. And California and Washington both recorded records of first time or reactivated hunters last year – in the tens of thousands.

This is all good news for hunters – and an opportunity to educate them honestly about what it is we do. Kills aren’t always pretty. Sometimes the buck runs a few hundred yards into the thickest part of the woods. People lose animals. Sometimes, for whatever reason, your shot is off and – this is the God’s honest truth, and we all know it. Putting down a trapped animal isn’t fun to do or watch. Pretending it doesn’t happen or – even worse – maligning “those hunters” because of some social-media driven superiority complex is the wrong way to go.

Outdoorsmanship is a worthy pursuit – but it is also a brutal one. Anyone who says otherwise is lying.

We have let the Disneyfication of animals and portrayals of hunters as bumbling redneck rubes who blast wildly into the woods run the narrative about our sport – I think we can all agree to that.

That makes the only question worth considering for us the question of, “What do we do about it?”

In my estimation, we have two choices. The first is to continue to run. We can continue to allow ourselves to get caught up in “cancel culture” infecting American conversation (or lack thereof) and bow to the rage mob by throwing our fellow hunters under the bus domino by domino until we whittle down hunting to the nub.

The second option is to bring these time-tested traditions back into the public view and take tough conversations as an opportunity to educate the public about these things they don’t understand, instead of assuming they’re too weak / angry / disconnected / etc. to understand it.

Cody McLaughlin is a conservationist advocate on public policy issues including hunting, fishing, gun rights, free-market tax and wage policy and the environment. He works as a GOP consultant for conservative political causes, managing clients’ digital communications and online presence and as a trustee of the New Jersey Outdoor Alliance, helping to represent the state’s 1.2 million sportsmen in the political arena.