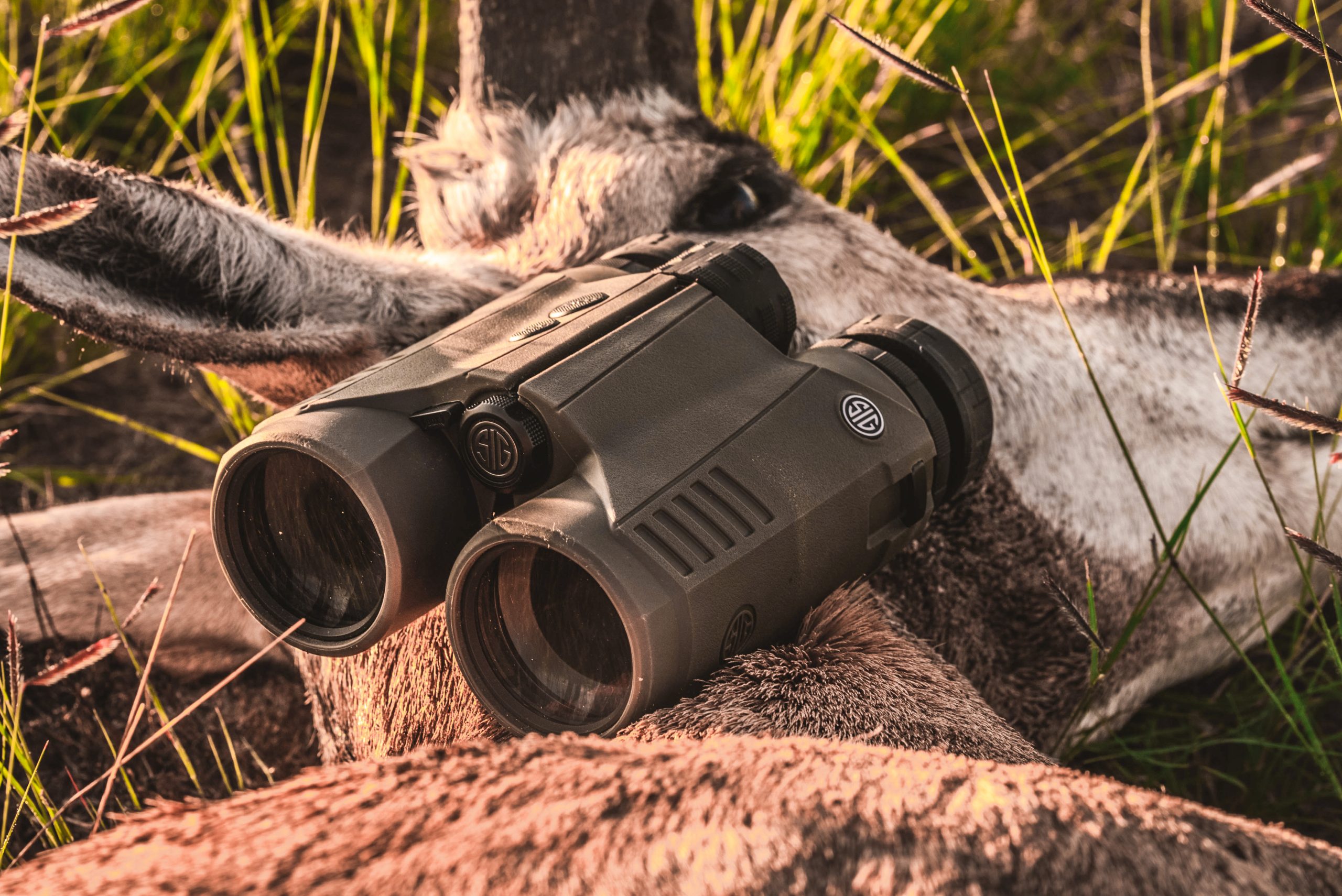 You’ve heard it a million times in analogies linking everything from cars, motorcycles, boats, bullets and even women:

But you probably haven’t heard this in conversations centered around binoculars.

Let me break it down for you in scenario form.

Sounds like a lot, and it is, but it can all be done relatively fast. But fast enough? Sometimes.

Sometimes you’re a second late getting to the trigger and your hunt goes up in smoke.

Shortening the process that leads up to your shot and giving yourself every incremental advantage can make all the difference in the world when it comes to success in the field. Sig has really mastered this with their rangefinders using built-in Applied Ballistics software giving you a readout of your drop and correction. So, no more checking the analog paper chart taped to your stock (Do keep it as a backup).

With Sigs Kilo 3000 BDX, they’ve brought the same technology to their binoculars.

No more switching between devices.

You focus on your target, range the distance, make a mental note of the readout of your correction, and apply said correction to your scope’s elevation turret.

The rest is up to you.

So how’s the glass?

It’s very good. It’s not European “sell your 4-wheeler to afford it” good, but it’s well beyond being considered average. In my opinion, it’s a far deadlier set of binoculars than most of what our bratwurst eating cousins are producing.

Great glass. Much easier to program than similar products costing 3x as much. Durable. Fast and accurate.

Heavy. Could have better glass to compete with the Krauts but this would likely double or triple the price.