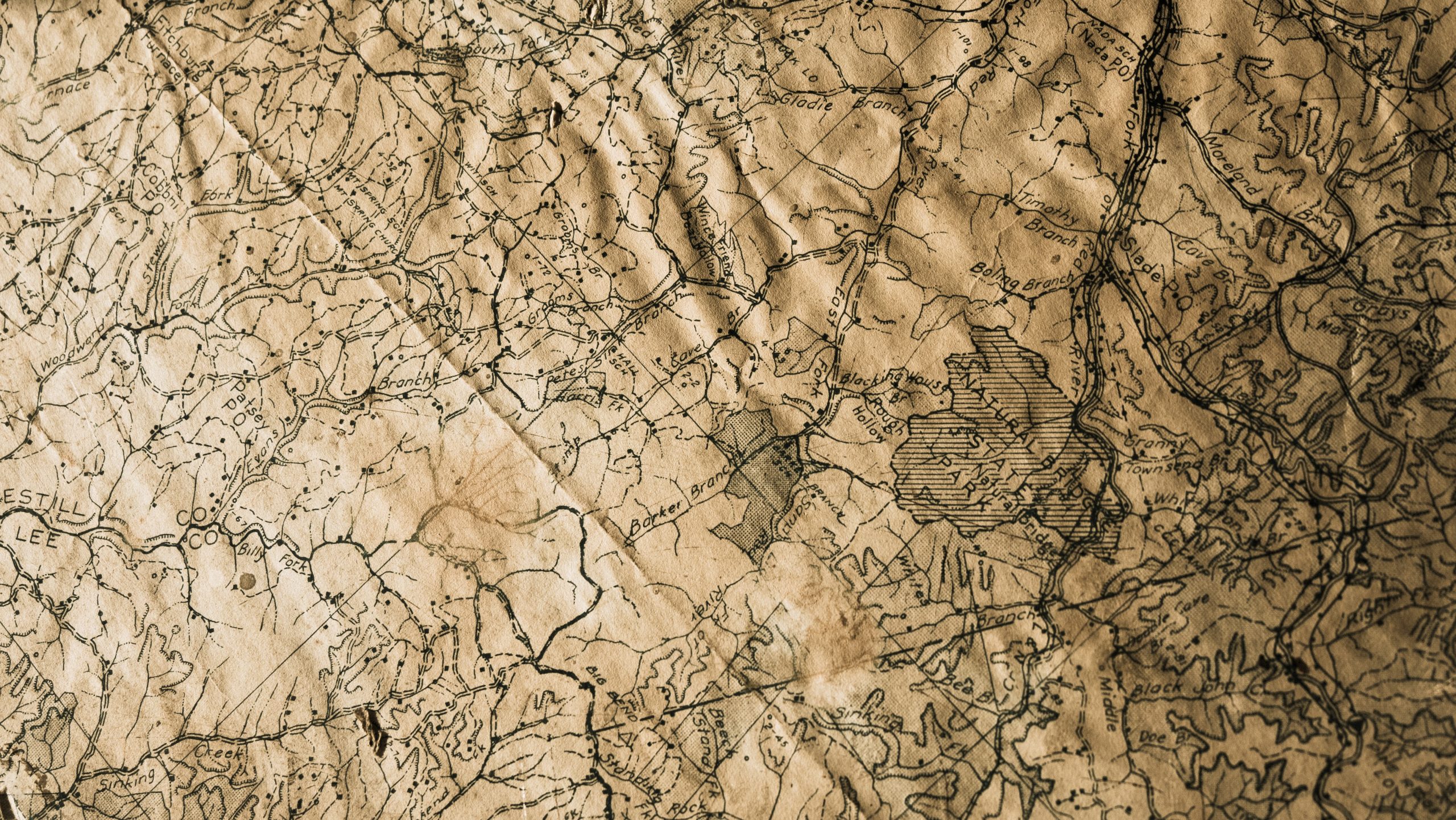 I firmly believe in following The Golden Rule in most of my dealings with mankind. To me, the vast majority of moral choices are relatively black and white. However, when it comes to the ethics of secret hunting spots, things get very gray, very quickly.

In this particular regard, my moral compass has drifted so far off true north that I’ve been lying to my wife about where I hunt! I only do this so she doesn’t slip up when talking to other hunters.

I’ve seen men come on to my wife many times. These unscrupulous, conspiratorial, scheming bastards are not hitting on her in the normal, up-front, socially-acceptable, romantic, covet-thy-neighbor’s-wife kind of way. They are pursuing something far more devious, darker, twisted, treacherous, dishonorable, conniving, unprincipled, underhanded, and deeply immoral.

They have the moral turpitude to ask her where I hunt!!!

Because of the ubiquitous nature of these disreputable scoundrels, all communication between my wife and me regarding hunting is on a ‘need-to-know’ type basis. It’s the same system governments use in spy-craft and warfare. If you are captured by the enemy and you don’t know any secrets, you can’t give them up under torture!

Last fall, my hunting buddies and I were huddled around the table, strategizing about such things as how to hide our vehicles, how to hike into our spot undetected, and where to place our spike camps to remain unseen.

The boys in my ‘inner circle’ share the paranoid delusion that if other hunters were to see one of us in the woods, they would follow us around to gain valuable intel—as if we actually knew what we were doing! We fancy ourselves as celebrities avoiding the paparazzi!

My wife, overhearing the conversation, piped in: “Why don’t you and all the other hunters just get together and help each other out?” she said.

The room fell silent! Five pairs of eyes from the ‘inner circle’ shot to me—as if to say: You need to do something….and you need to do it right now! She was desecrating the temple—breaking covenants. You must quell this blasphemy—post-haste!

Of course, none of them had the testicular fortitude to say anything to her themselves! I was thrust forward to slay this particular dragon—singlehandedly!

So, I did what I do best when under intense pressure: I froze!

She went on: “For a sport that’s supposed to bring all of you Neanderthals together in camaraderie, you certainly are exclusive—and selfish—not letting anyone else into your secret little society.” She muttered the words “secret little society” in a very sarcastic tone indeed.

“Don’t any of you see the contradiction here?” “This is xenophobia in its purest form. It is tribalism.” “Everyone in my tribe good—all others bad!” she mocked, doing a fairly passable impersonation of a Neanderthal.

It wasn’t as traumatic to us fellows as it might have been, as no one in this particular band of Neanderthals knew what those big words meant.

After she left, one of my buddies whispered, “Has she turned into a Democrat?”

Of course, she absolutely thinks we’re whacked! And she is certainly not the only person who sees us in that light. Our espionage-like secrecy, cloak-and-dagger methods, and military intelligence tactics are often viewed askance among ‘normal’ folk. And I suppose if we were ever to take a giant step backwards—to see our dysfunction from a distance—it just might just seem to be a fair assessment.

But secret hunting spots have a set of ethics all their own, reserved and created by the hunting community—and not well understood by those outside of this particular group. More confusing still is that this particular set of rules is often completely at the discretion of the guy who has laid claim to ‘the spot.’

When it comes to keeping my secret spots secret, my wife and my hunting buddies (those outside the ‘inner circle’) have unfairly and libelously labeled me as ‘fanatical.’ I think that word is much too strong! It is judgmental! I see them as fomenting a species of ‘micro-aggression’ against me! My inner ‘snowflake’ feels ‘triggered,’ injured, and outraged by this kind of slander!

My wife believes that I may indeed be completely morally bankrupt. “I’m not sure why, exactly, you’ve regressed so far,” she says, “You go to church! You were a Boy Scout leader for 14 years! You have the Scout Law and the Scout Oath memorized! For goodness sakes, what’s wrong with you?”